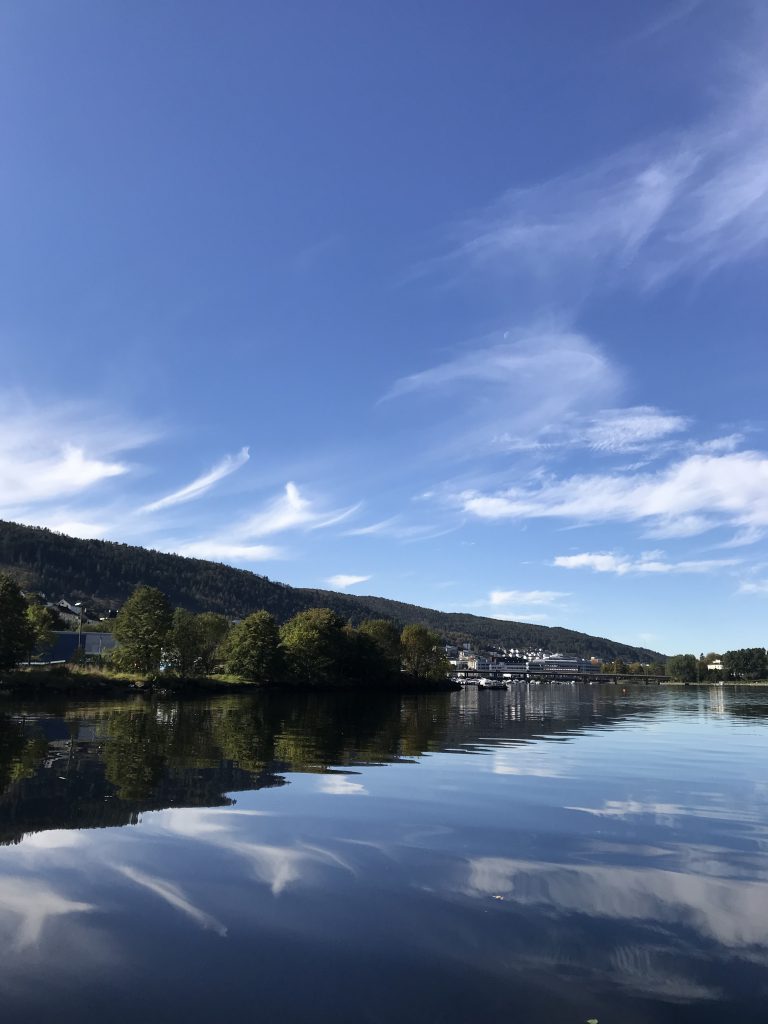 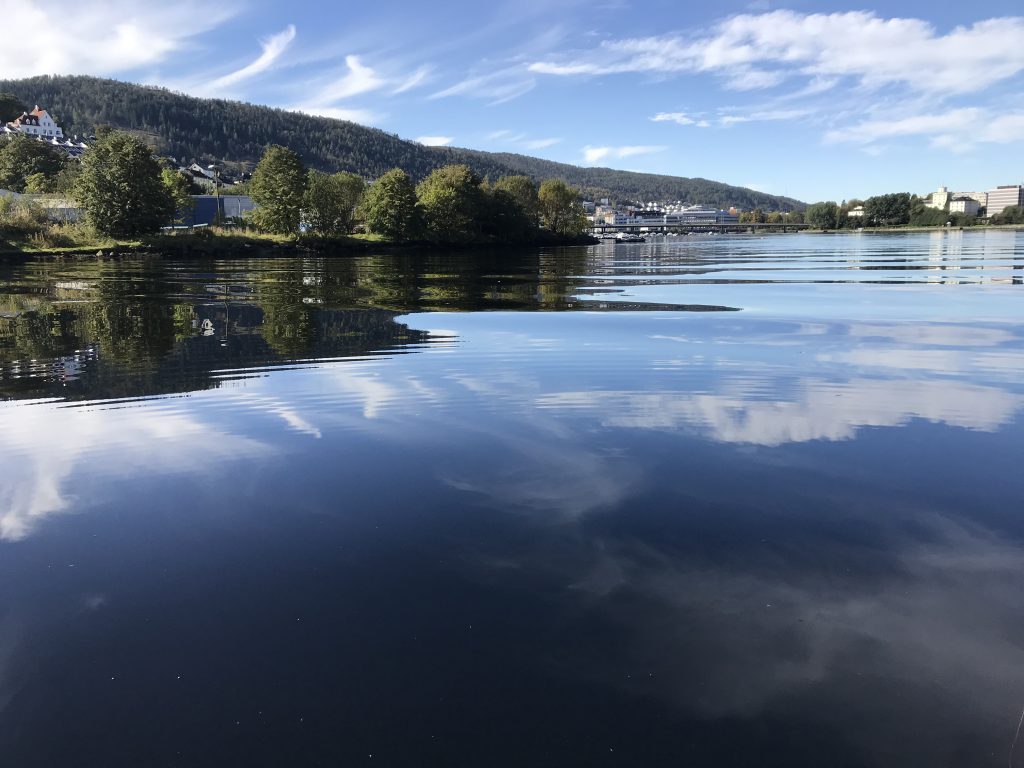 Related Posts to "The sun lights objects on Earth from the exact same direction as it lights the moon, and some wave watching":