On Elin’s student cruise (read more about that here) very nice wave watching was to be had, both on the water as well as in the sky. 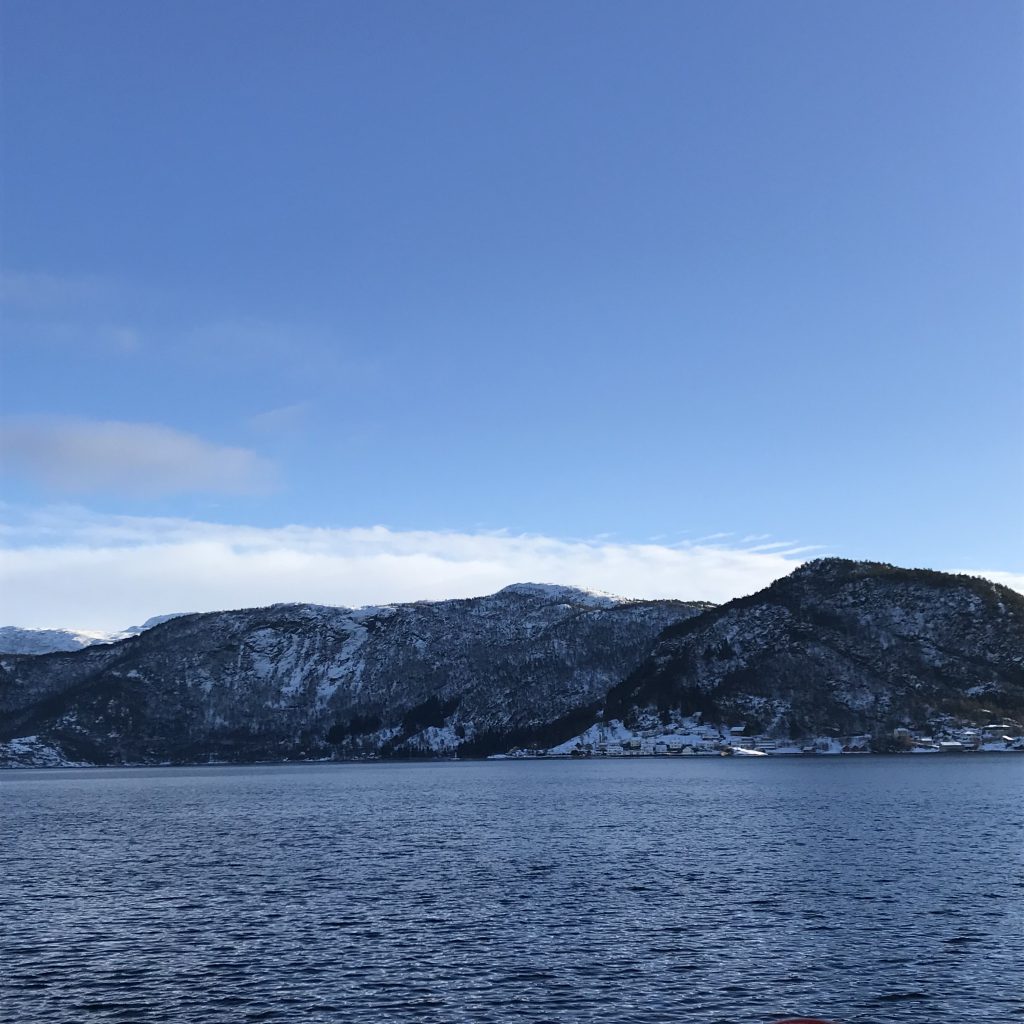 Another very nice wave pattern is seen below: Kelvin-Helmholz instabilities! Those are shear instabilities that will eventually start breaking. Unfortunately I went back to work and next time I looked I didn’t find them again. 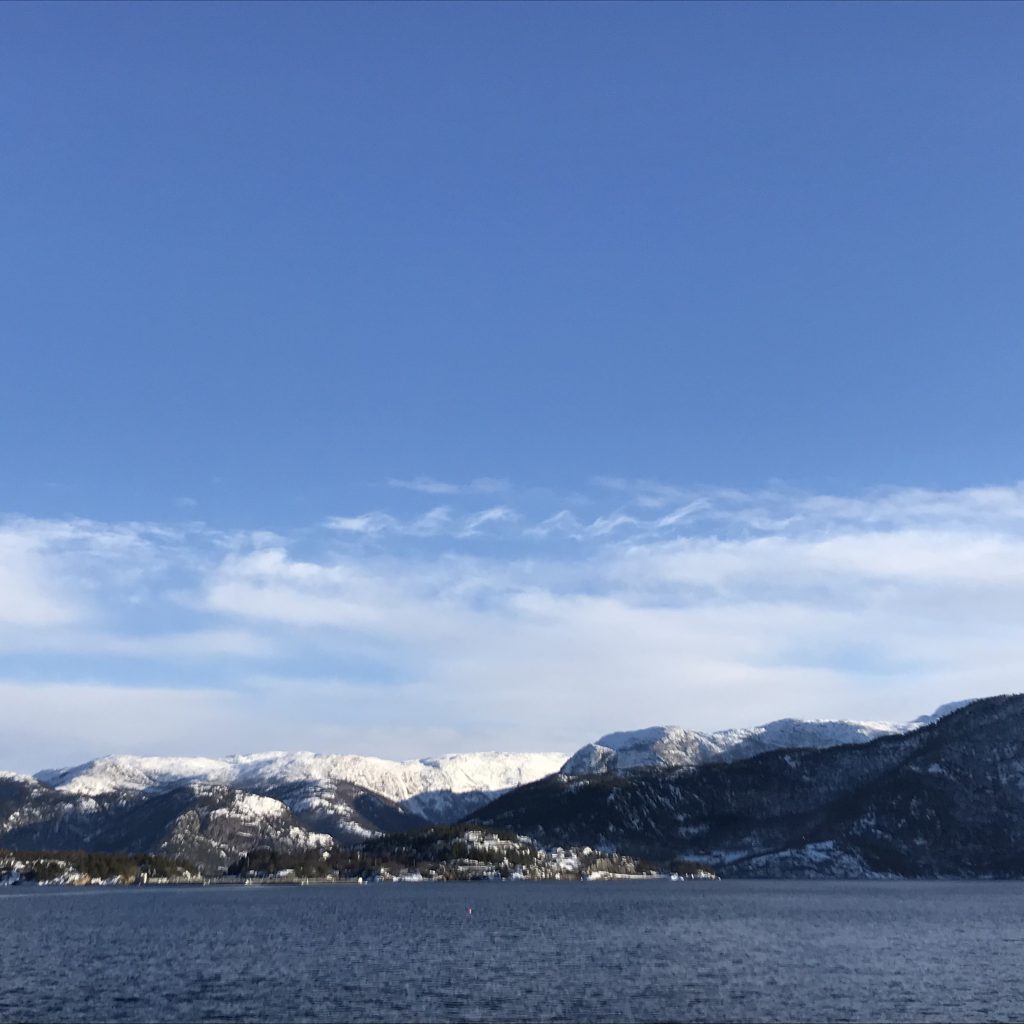 Related Posts to "#wavewatching in the sky":

2 thoughts on “#wavewatching in the sky”