I can’t believe I haven’t written about this on my blog before, thanks Markus Pössel for reminding me of this great way to understand the Doppler effect!

Doppler effect, or why ambulances change their sound as they race past you

Doppler shift is everywhere, but it’s maybe not obvious how to imagine what’s going on if you think of sound waves.

But look at the picture below. Can you imagine the sound of those waves lapping against the shore? 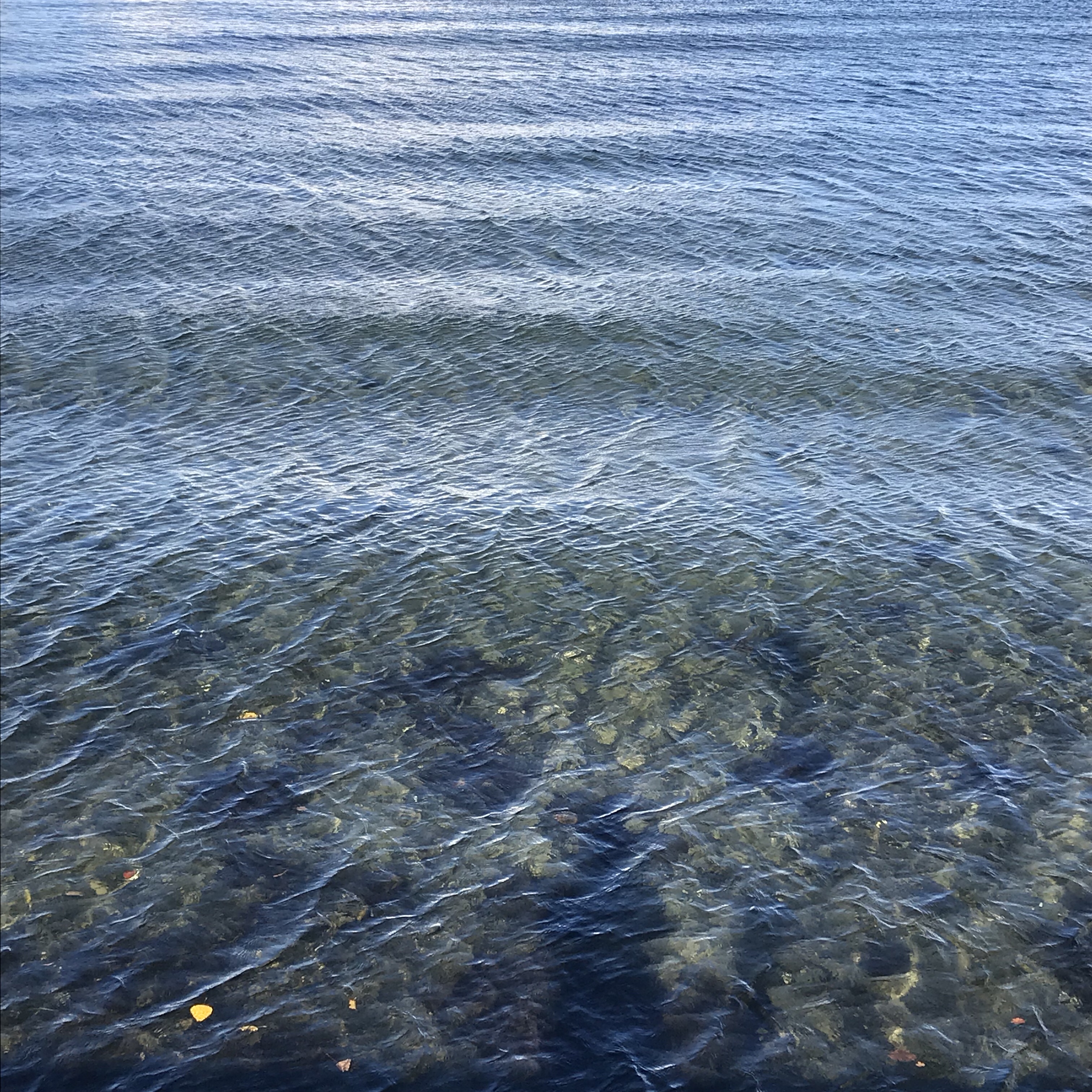 Or imagine being a surfer, riding that perfect wave. You are staying with the same wave crest for a really long time, while in front of you creat after crest breaks on the beach.

Yes, the Doppler effect is as easy as this! As you are moving with or against the waves, their frequency changes. Totally obvious when you think about waves on water, right? But the same happens with sound waves, and in their case, a changed frequency means that the sound appears to change pitch. If the ambulance is coming towards you, the sound gets higher and higher, and then as it races away, it gets lower again. So now you don’t even have to look when you hear an ambulance, you know whether it’s coming or going! (Just kidding! Please definitely look out, anyway, and don’t get run over!)

Related Posts to "Thinking about the Doppler effect as of a boat sailing against the waves!":