So you might have seen my novel on the formation of sand ripples last week, and the tl;dr: I have a vague idea of how sand ripples form, but it’s not as clear to me as I would like.

But imagine my delight when, after two days of foam stripes like this one… 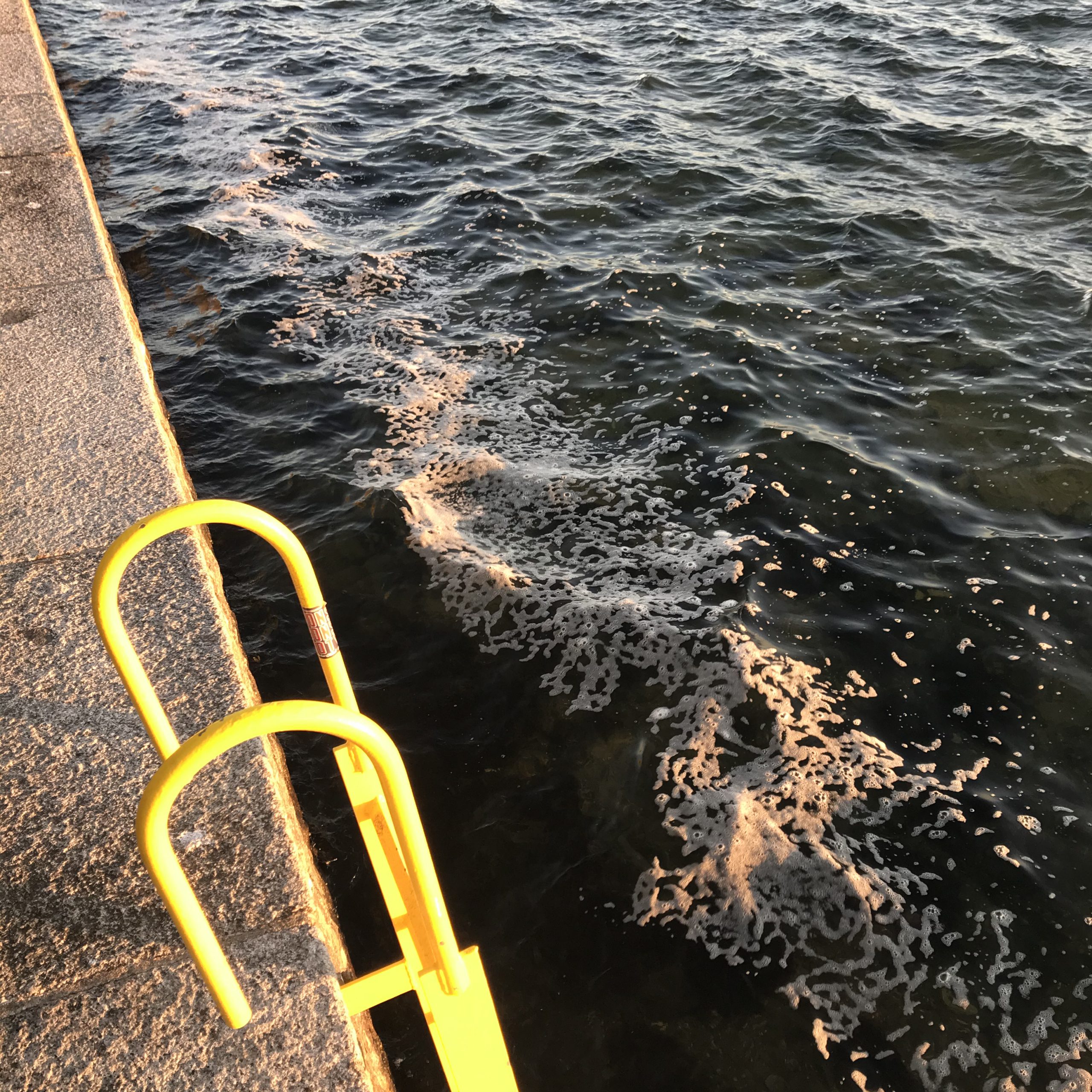 …there was a distinctly different ripple pattern directly underneath the foam stripe!!! 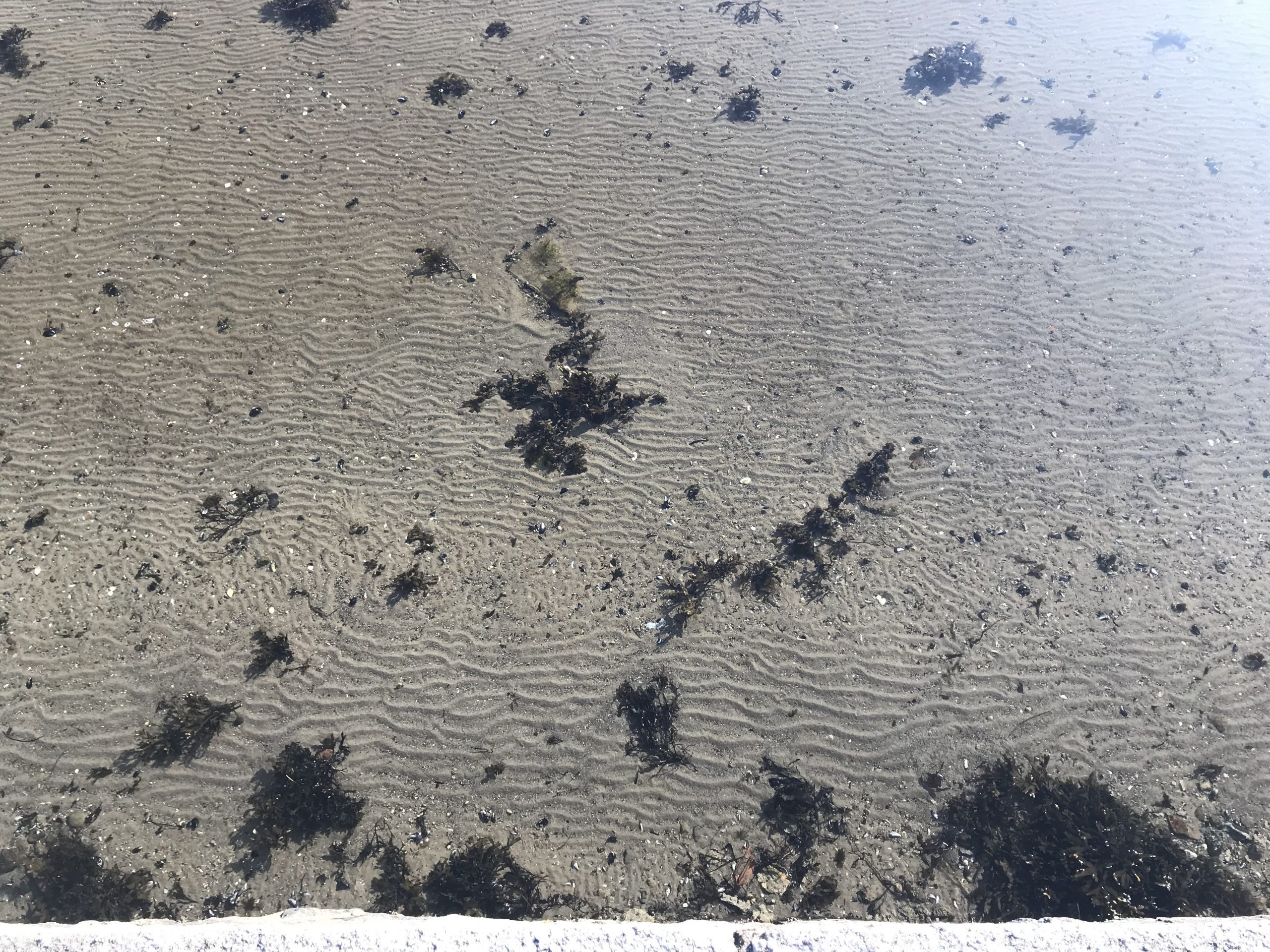 In some places, there was even a tiny little bit of foam left. Where? Right on top the anomalous stripe in the ripple pattern!!! 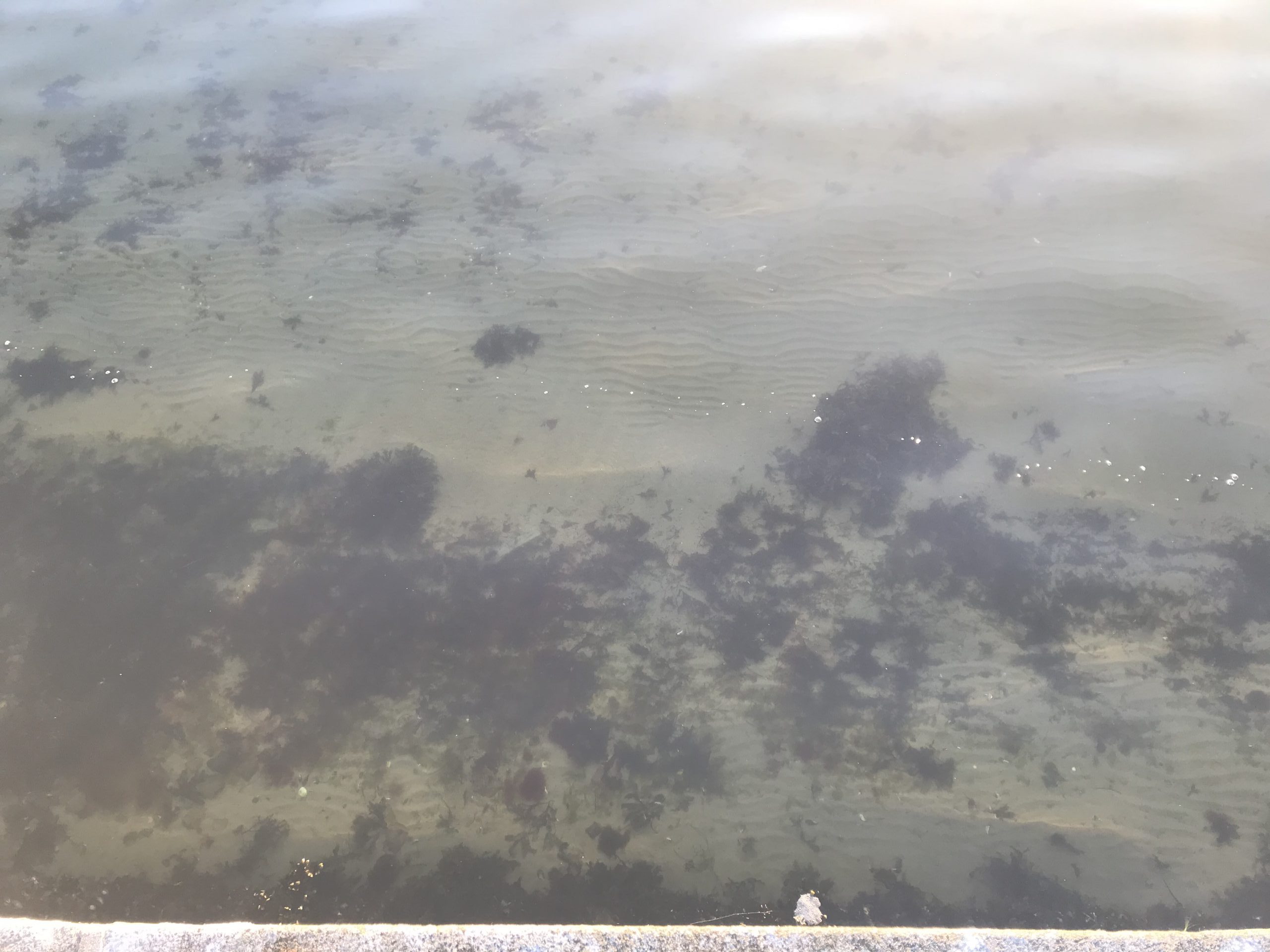