You see them a lot here on Kiel fjord when it’s windy, and this is what they looked like last Saturday: Foam stripes than run parallel to the coast for as long as the coast is a sea wall (or at least something fairly straight). What’s going on there? 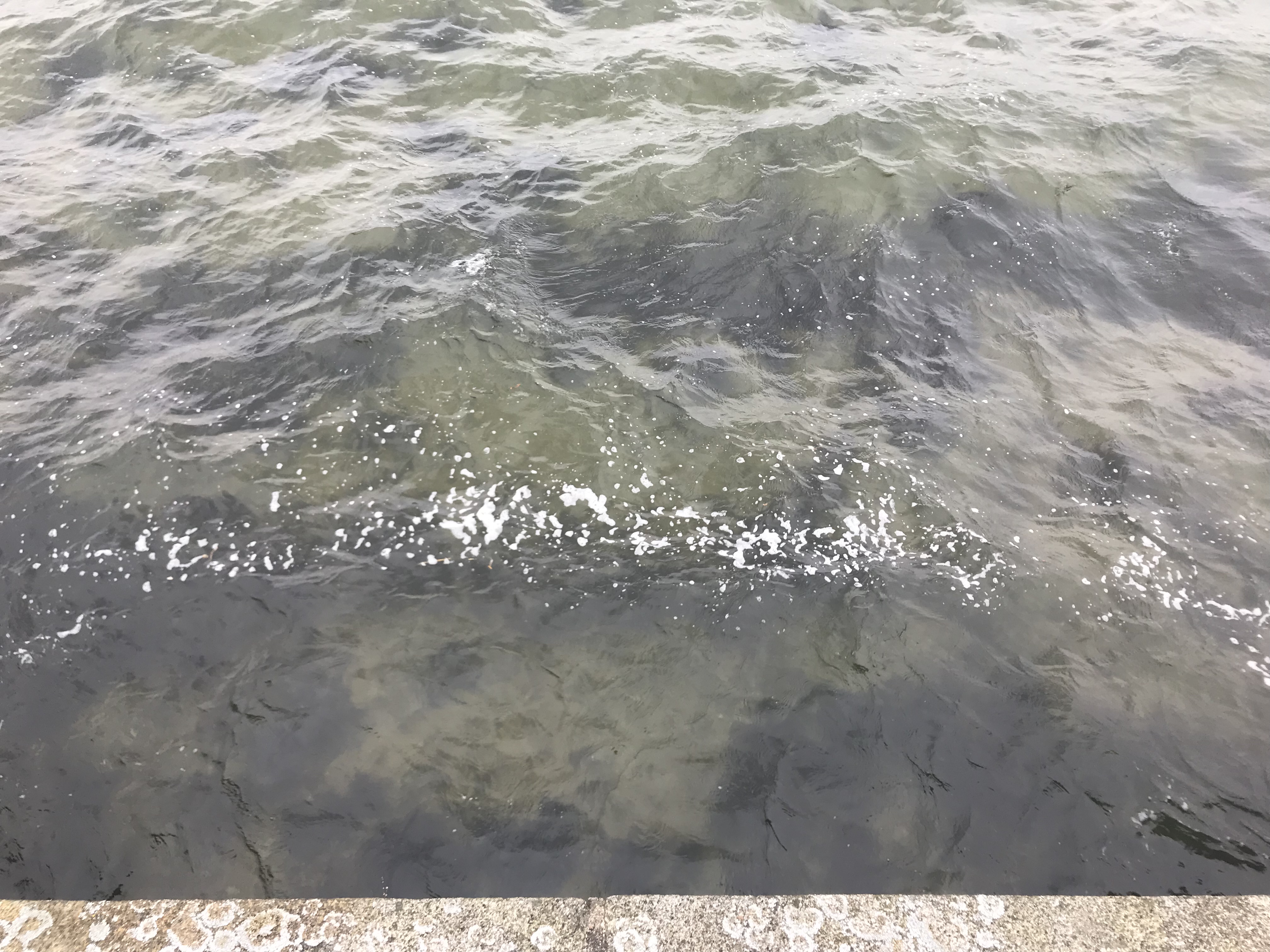 I have seen them over and over again, and the most common explanation that people have is Langmuir circulation, which i don’t actually think it is (and I show you some evidence for why I don’t think they are Langmuir circulation in this blog post). The stripes we see here are nowhere near parallel to the wind direction. Last Saturday, they were pretty much perpendicular. 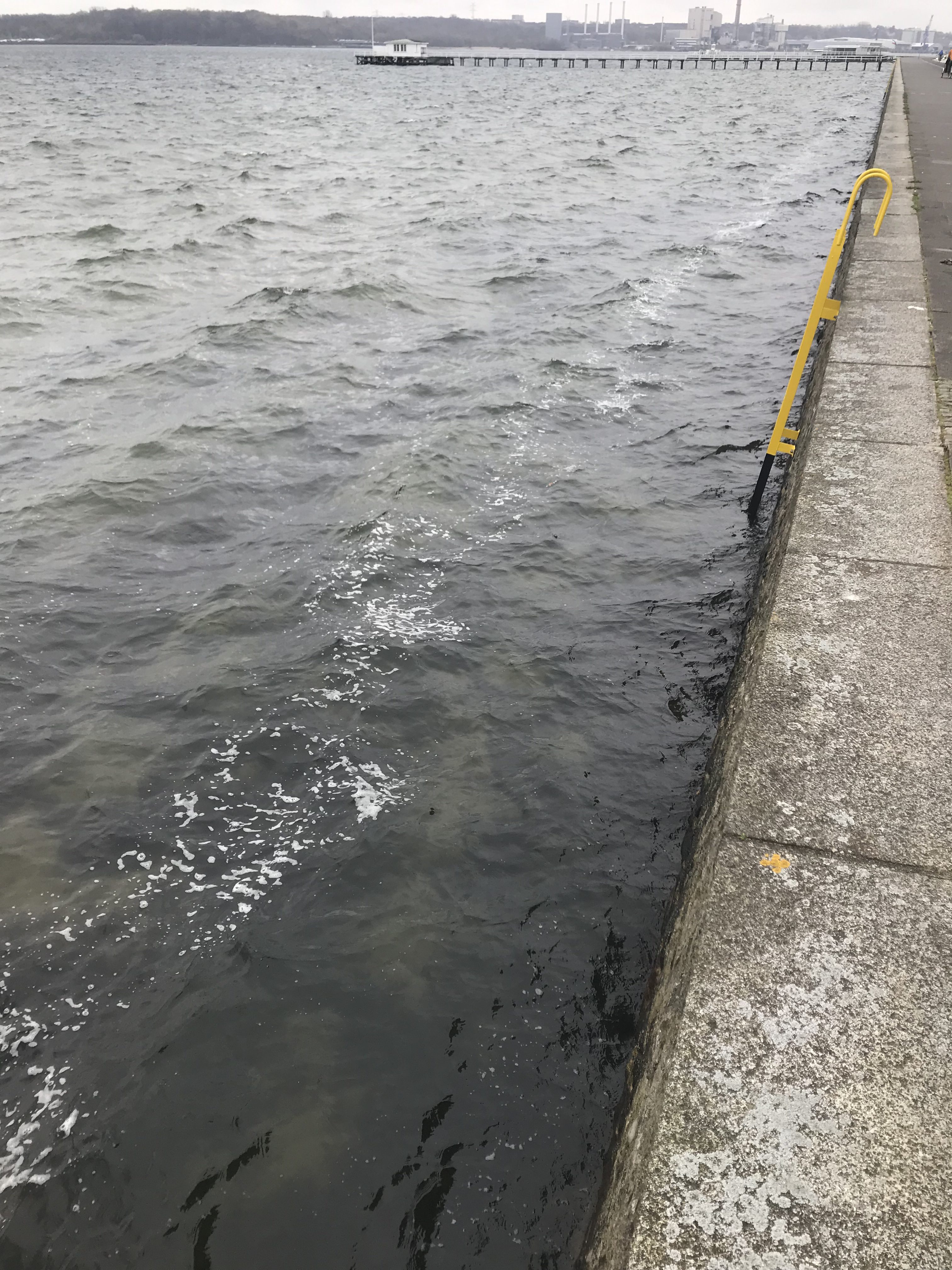 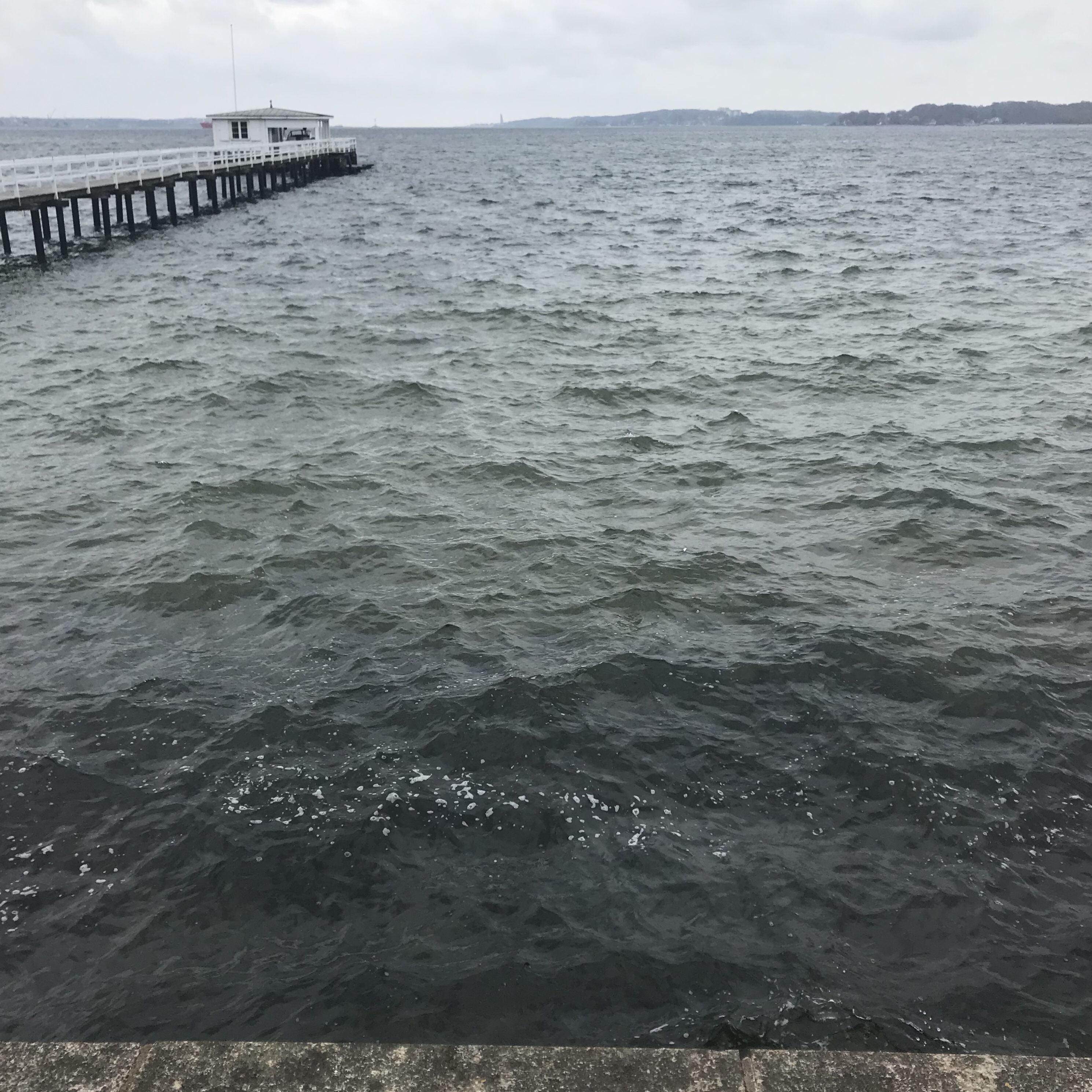 Related Posts to "Who can explain these foam stripes? No, it's not Langmuir circulation":

2 thoughts on “Who can explain these foam stripes? No, it’s not Langmuir circulation”