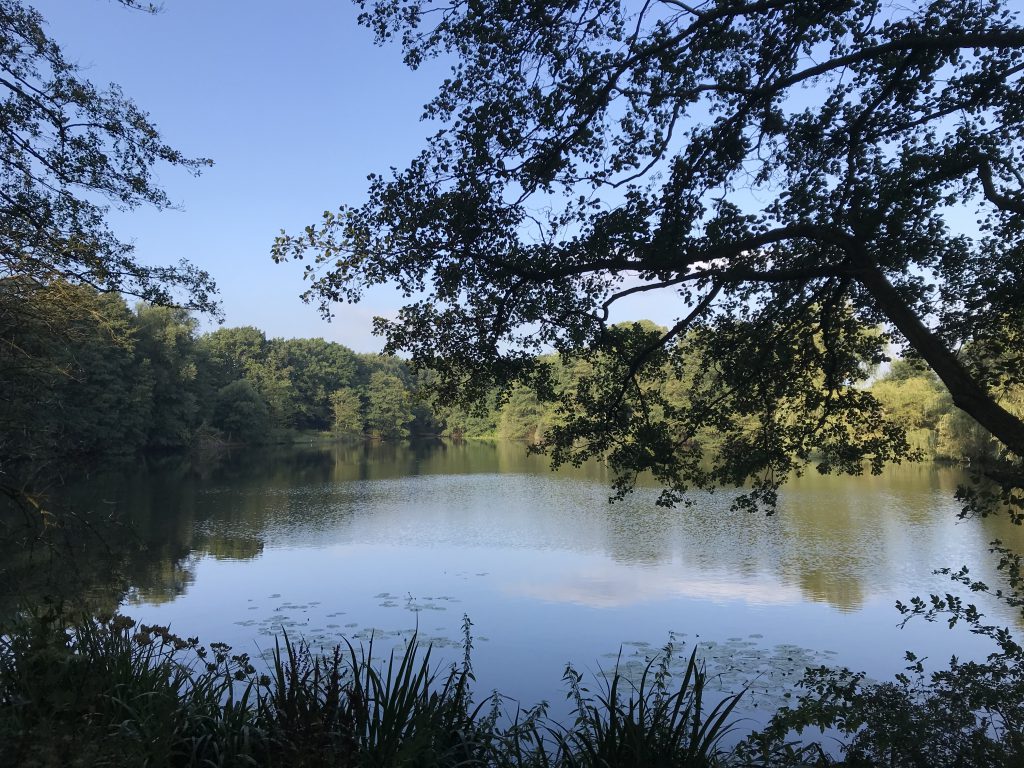 Related Posts to "From wind-driven capillary waves to gravity waves on a calm lake":