Sometimes the best wave watching doesn’t happen how you expect it to happen. Look at this jellyfish, bobbing about in the surface of Kiel fjord. Can you spot the circular wave pattern all around where it breaks the surface? I find this so amazing. Would you have thought that you would spot waves that a jellyfish makes?

Btw, there are other places with capillary waves in this picture, too: In several spots you see thin wave crests, parallel to each other, running in front of a larger wave crest. Those are capillary waves, and the cool thing is that the shorter their wavelength, the faster their propagation. Therefore the larger crests seem to be pushing the smaller ones in front of them, bunching them up over time. 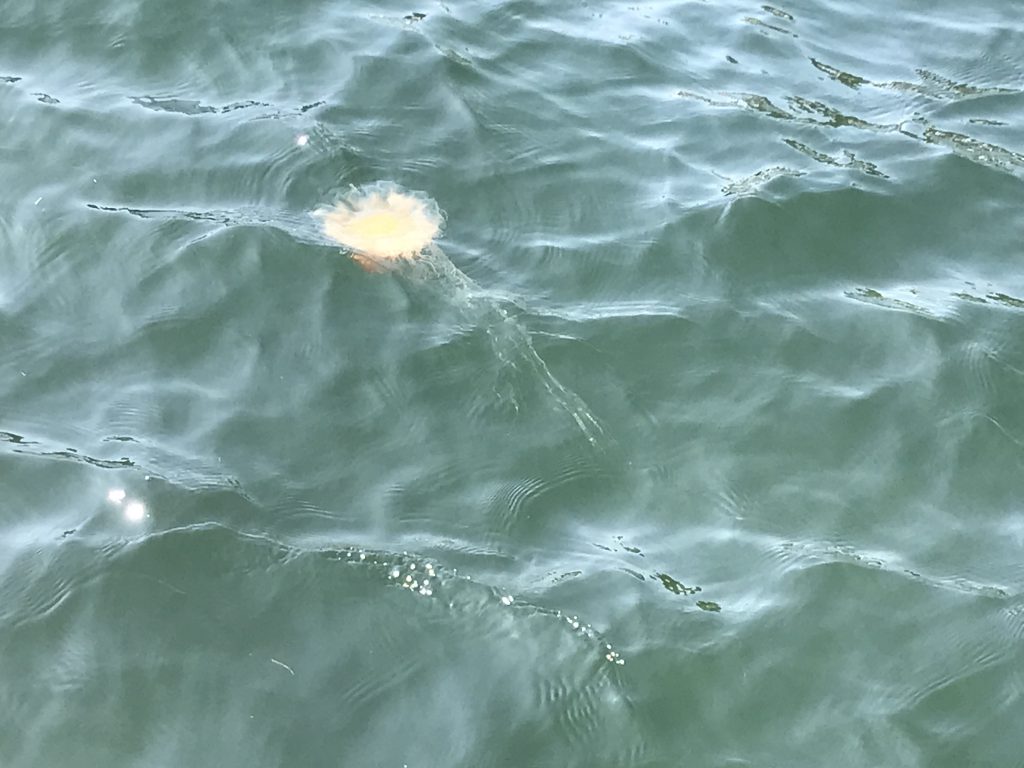 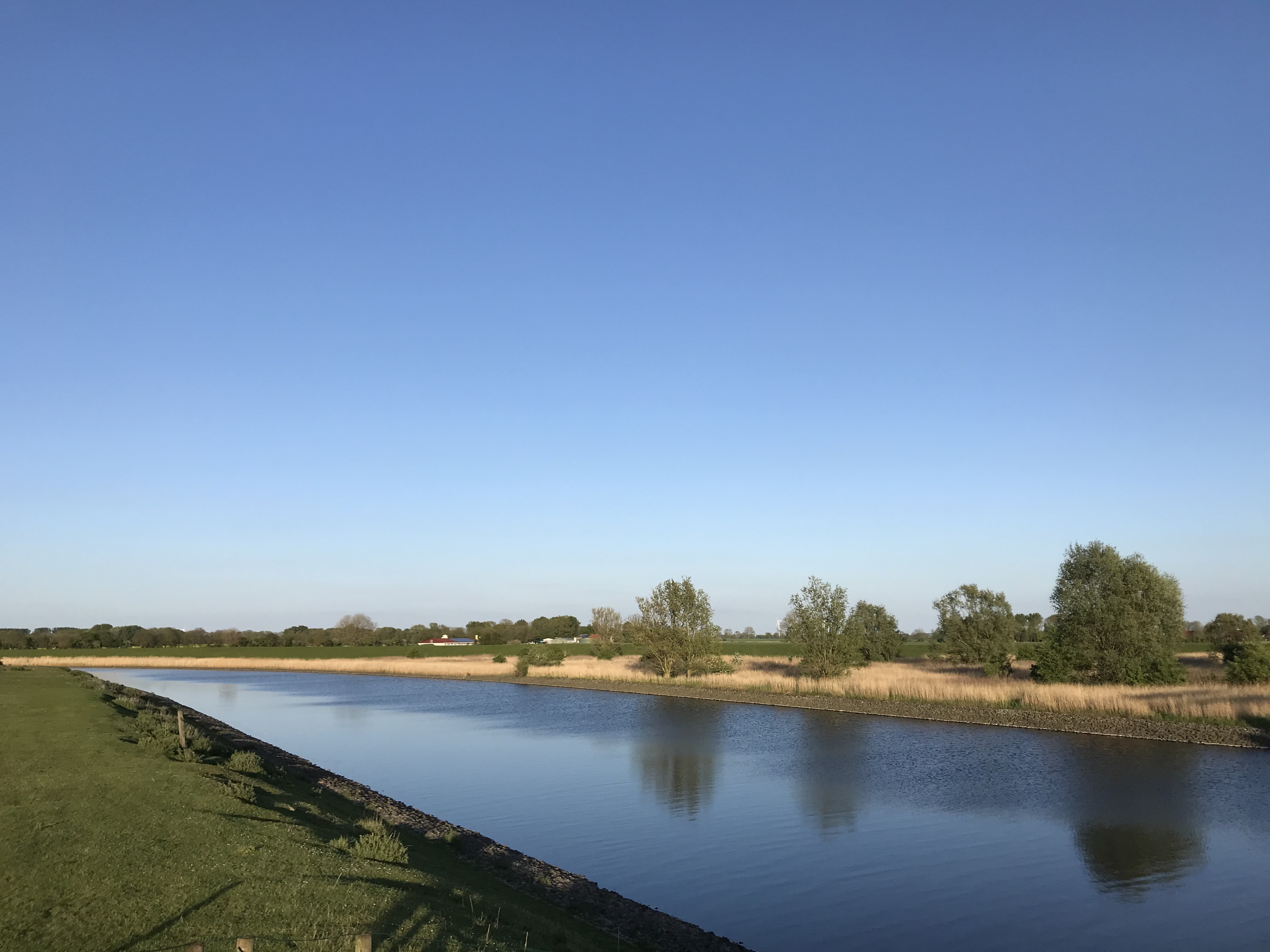 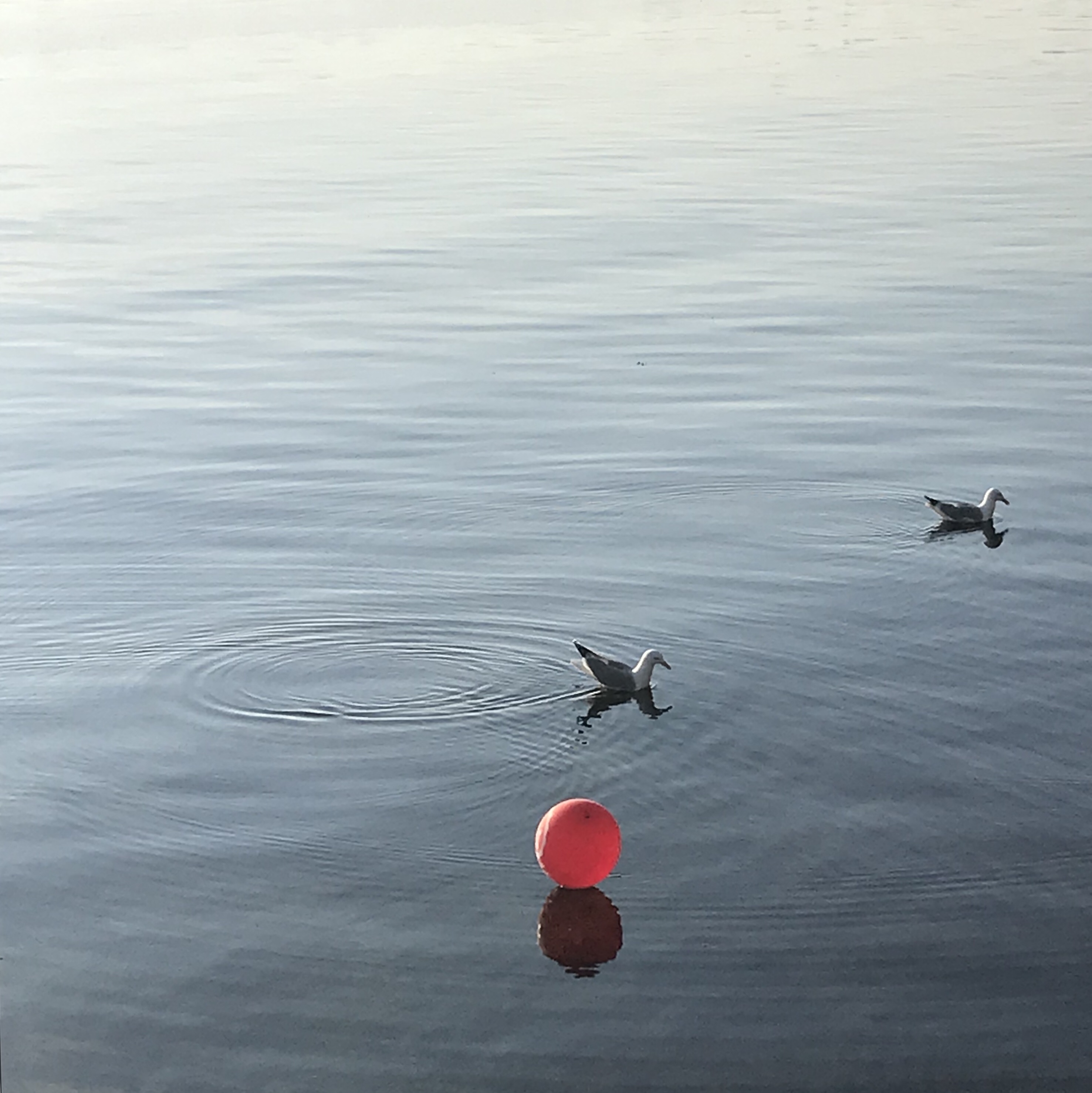 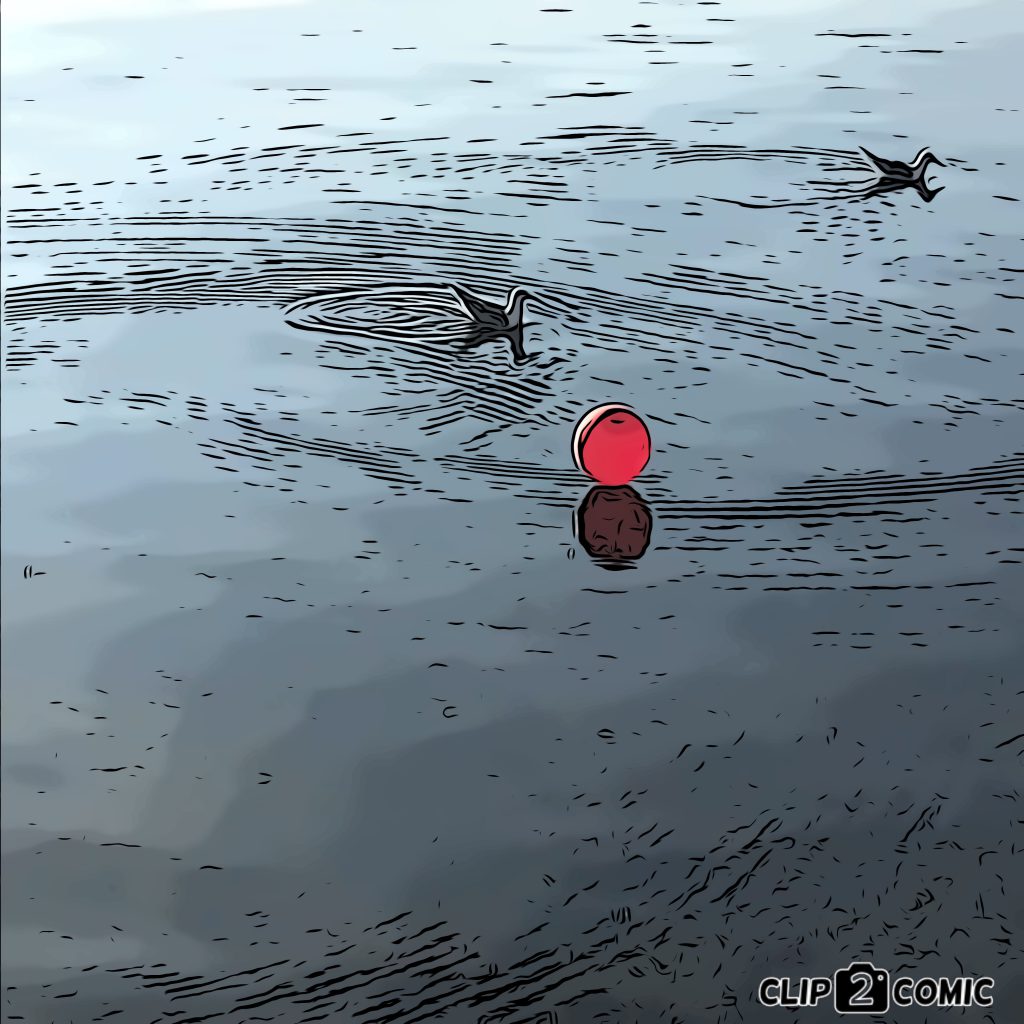 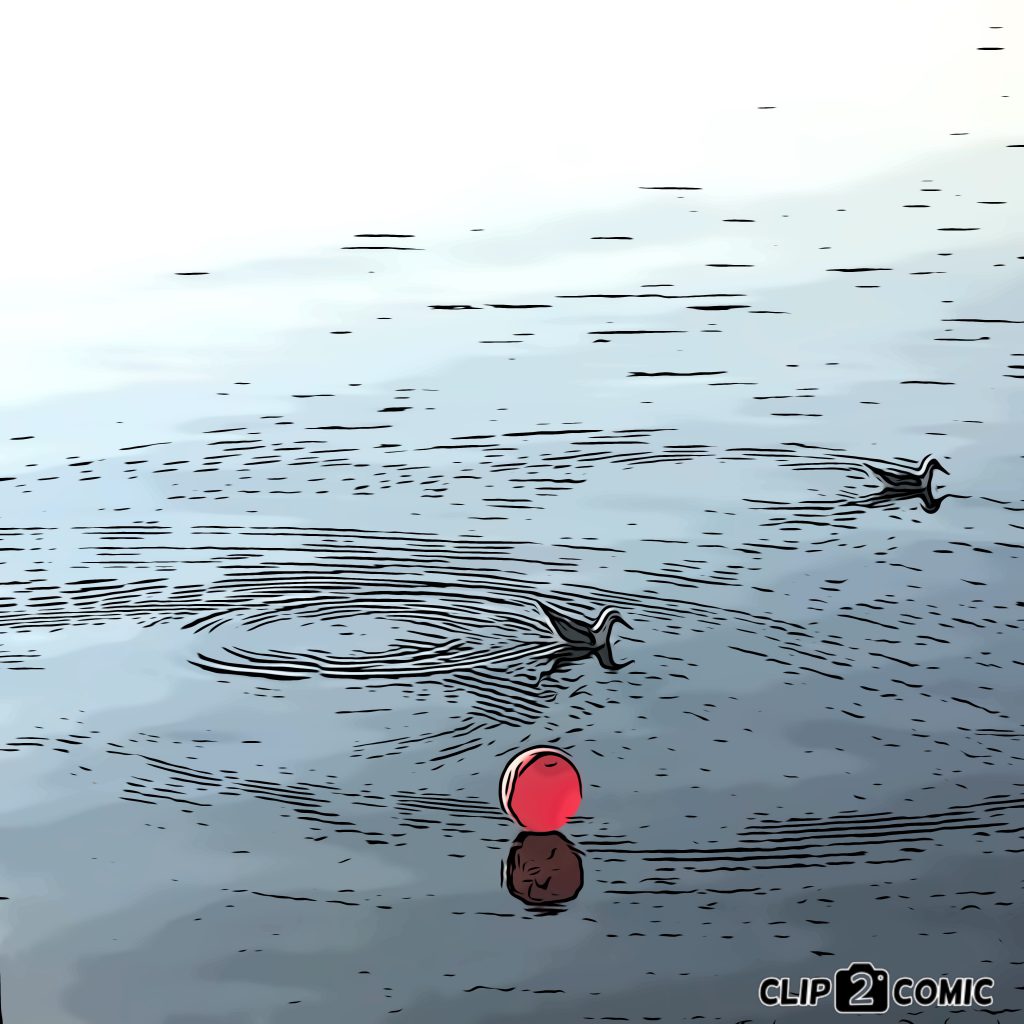 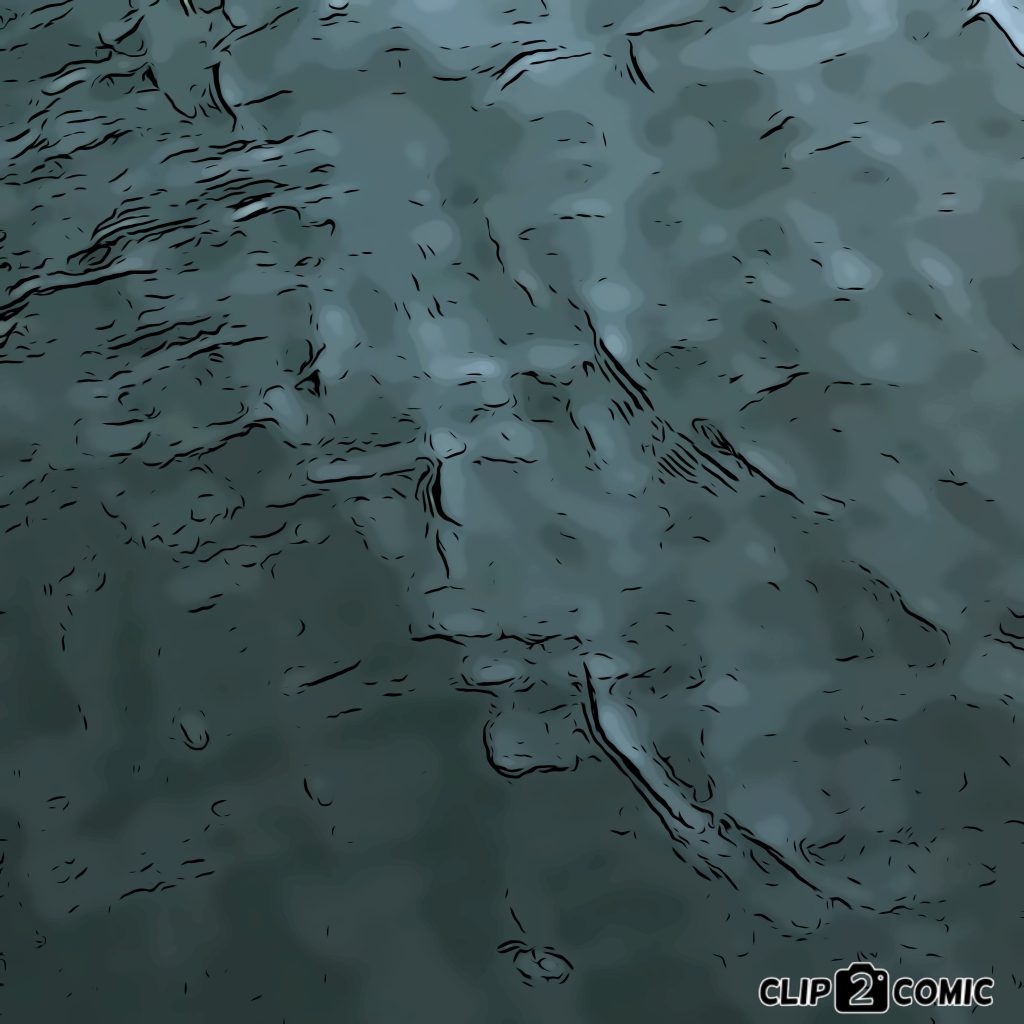 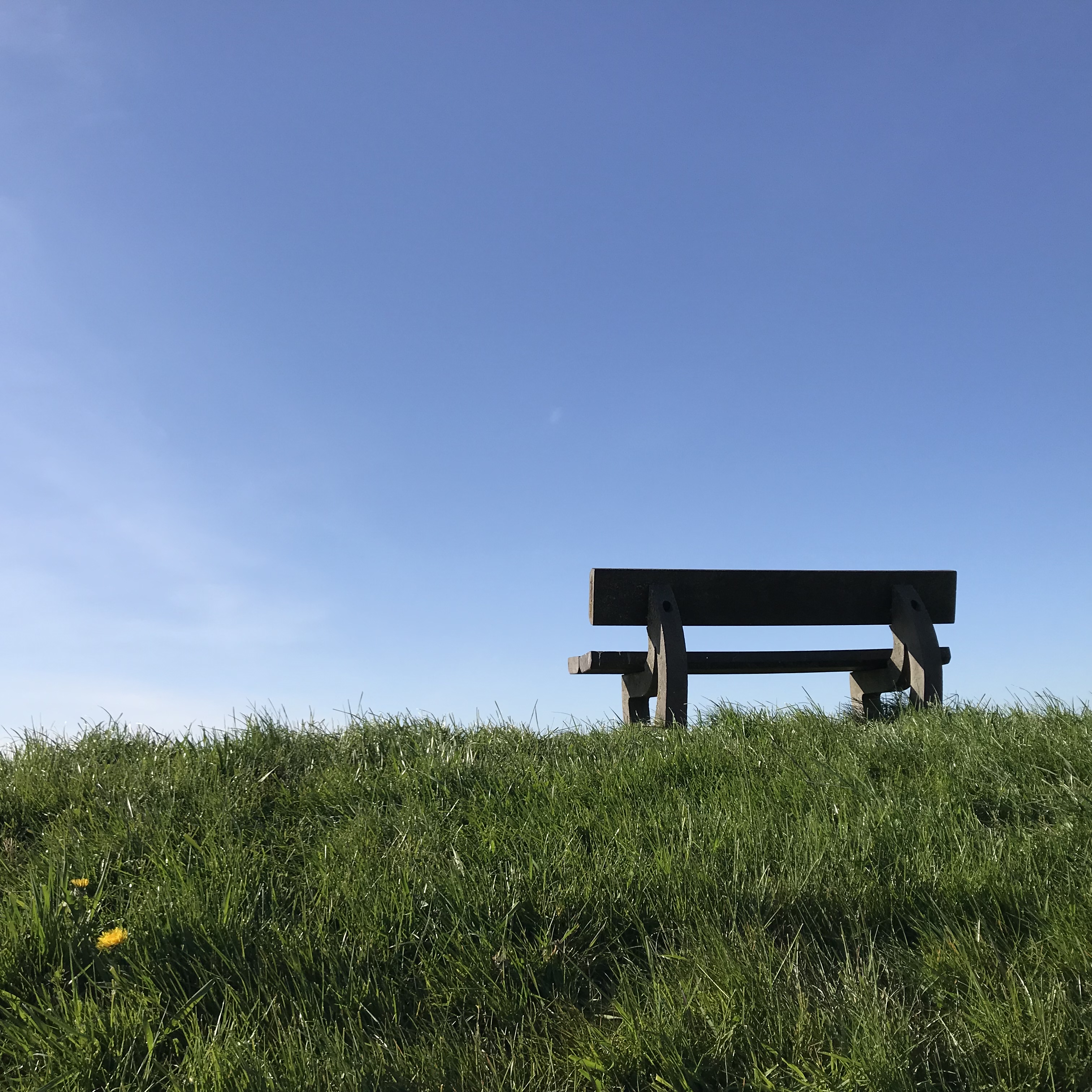 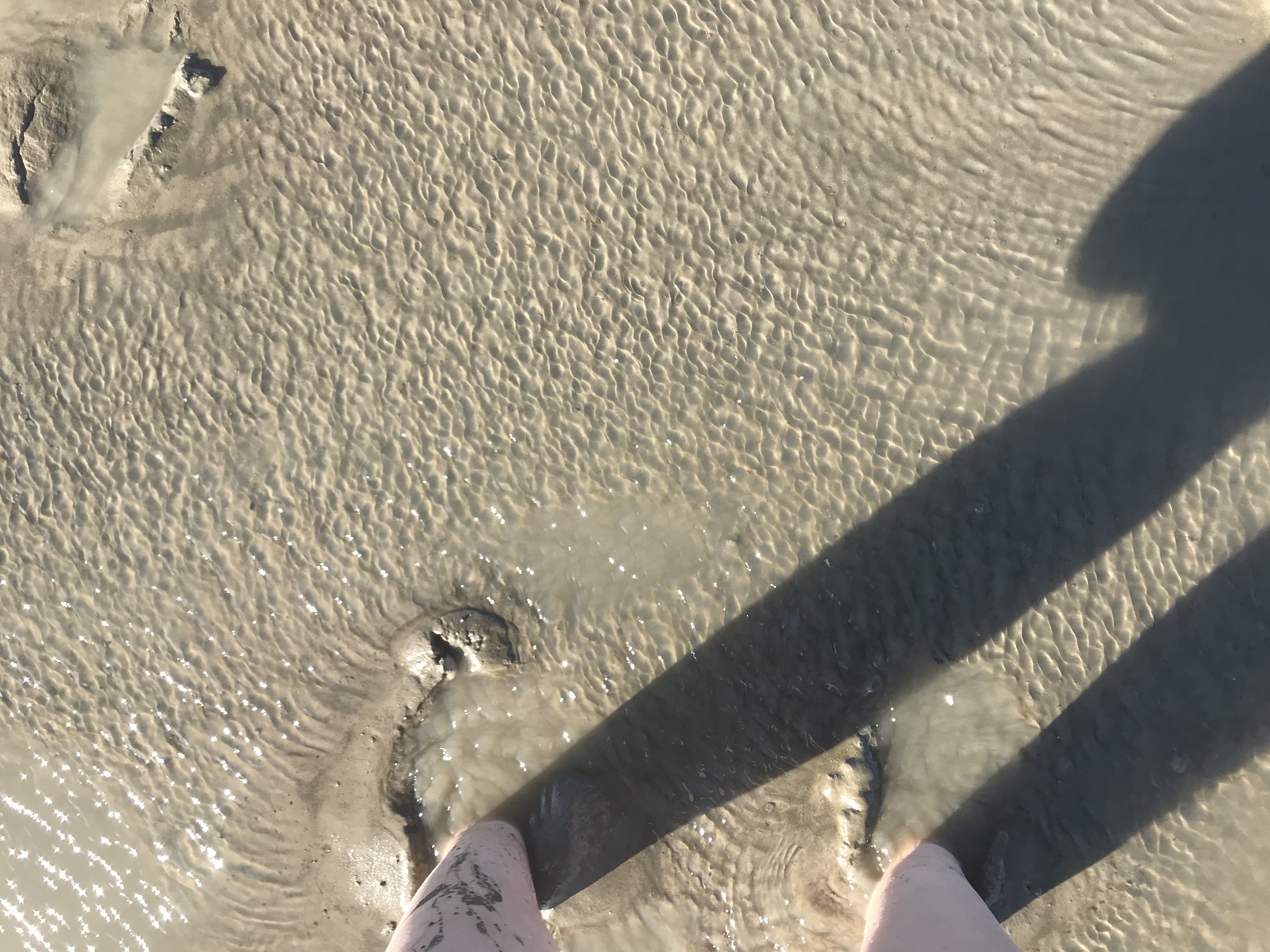 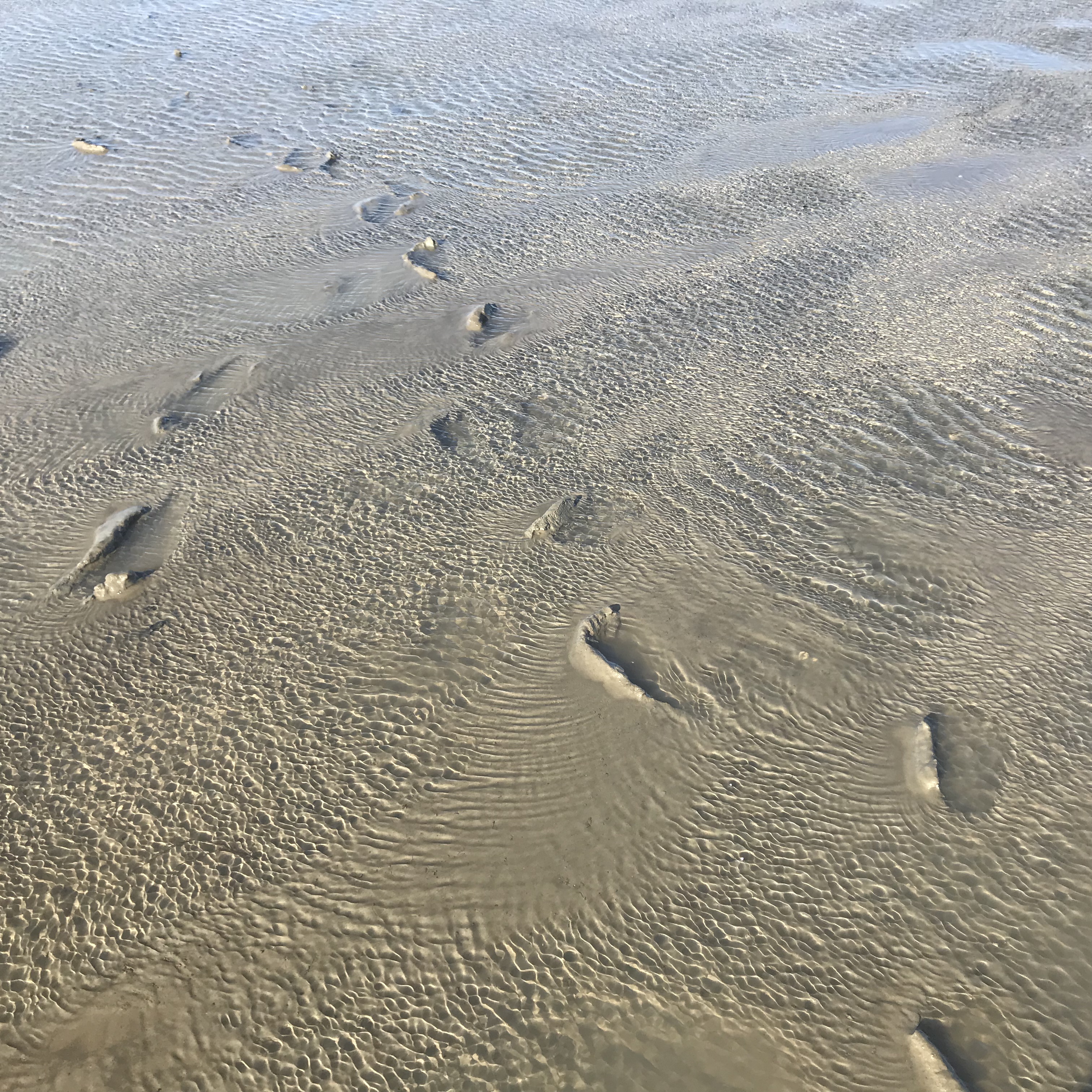 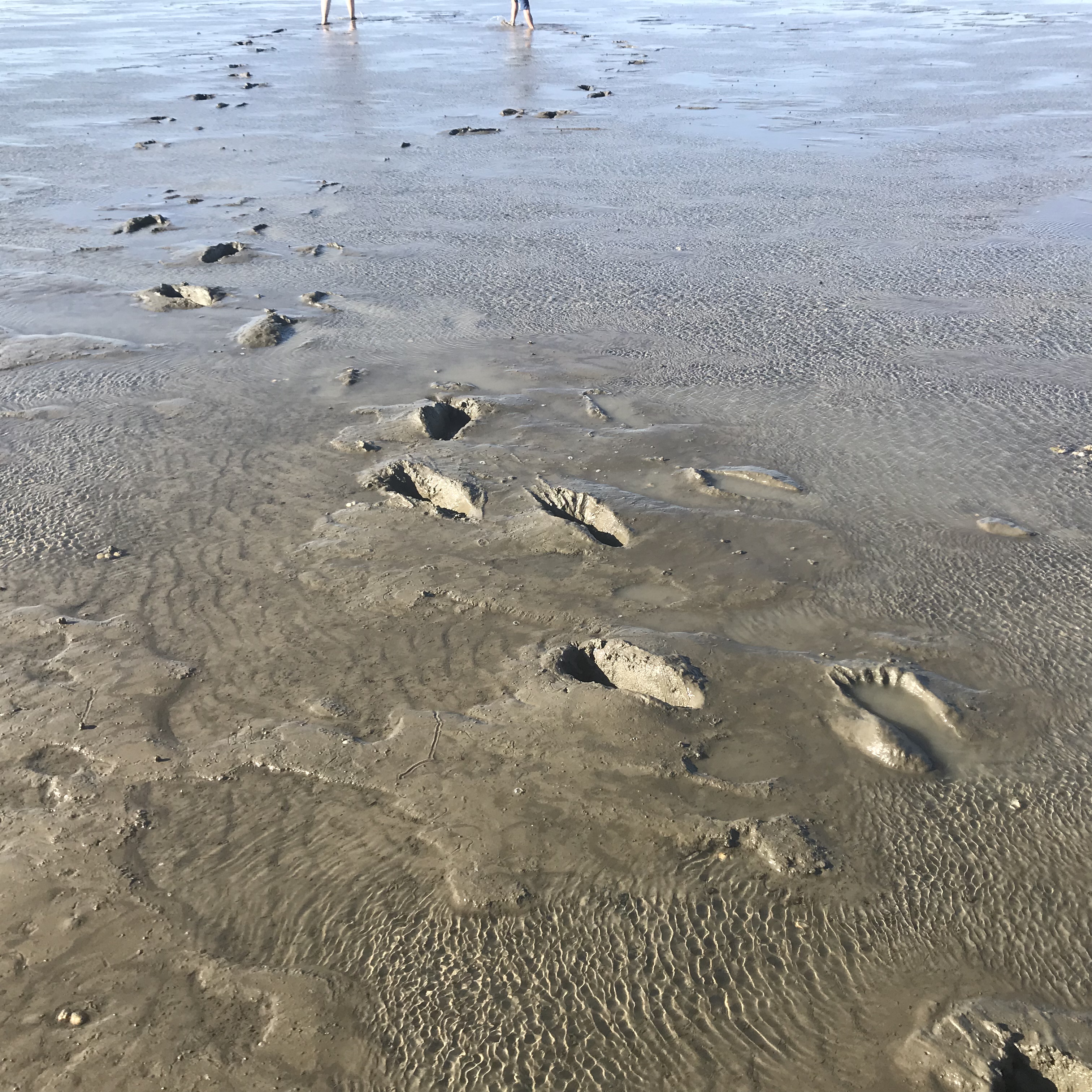 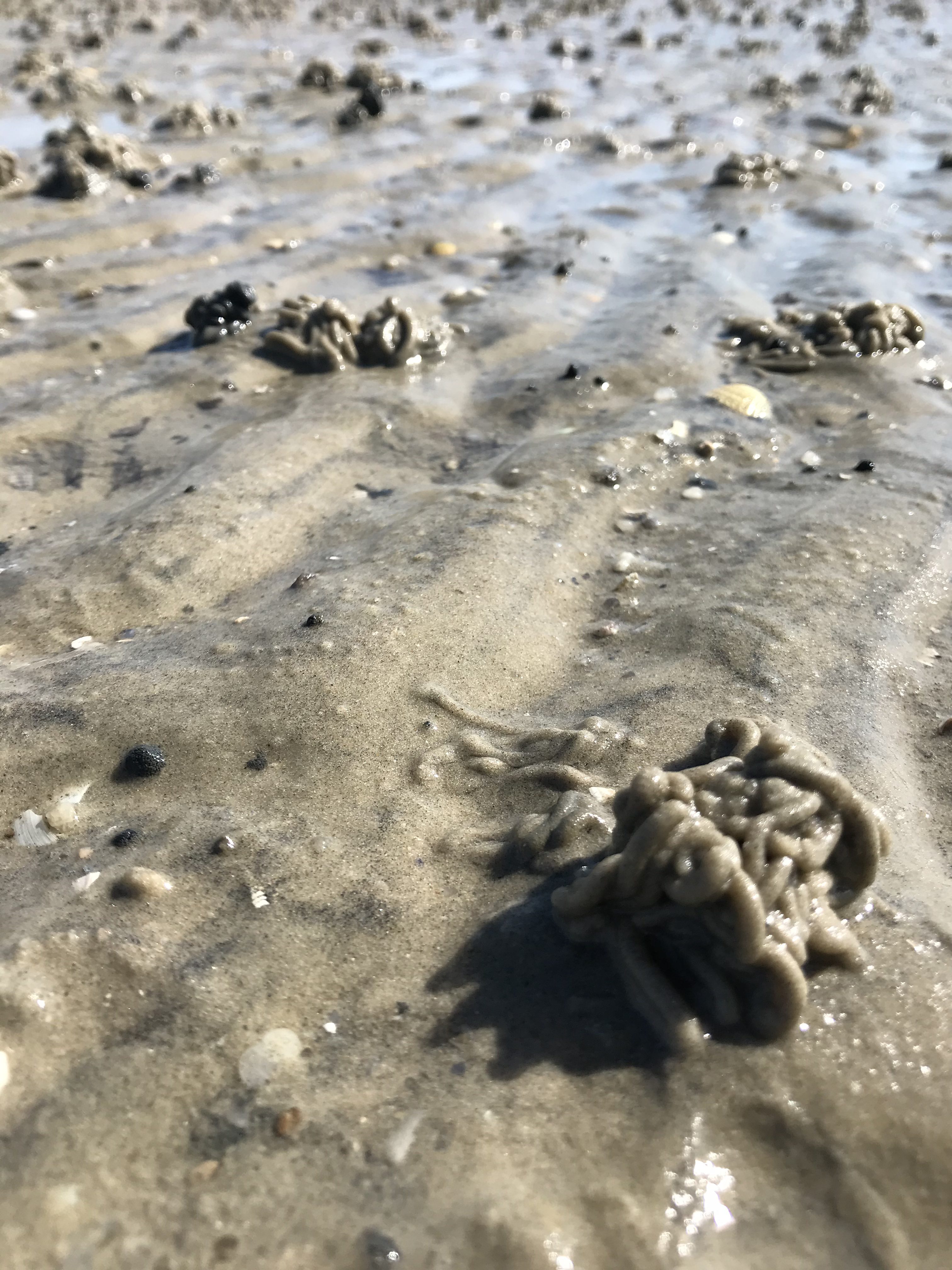 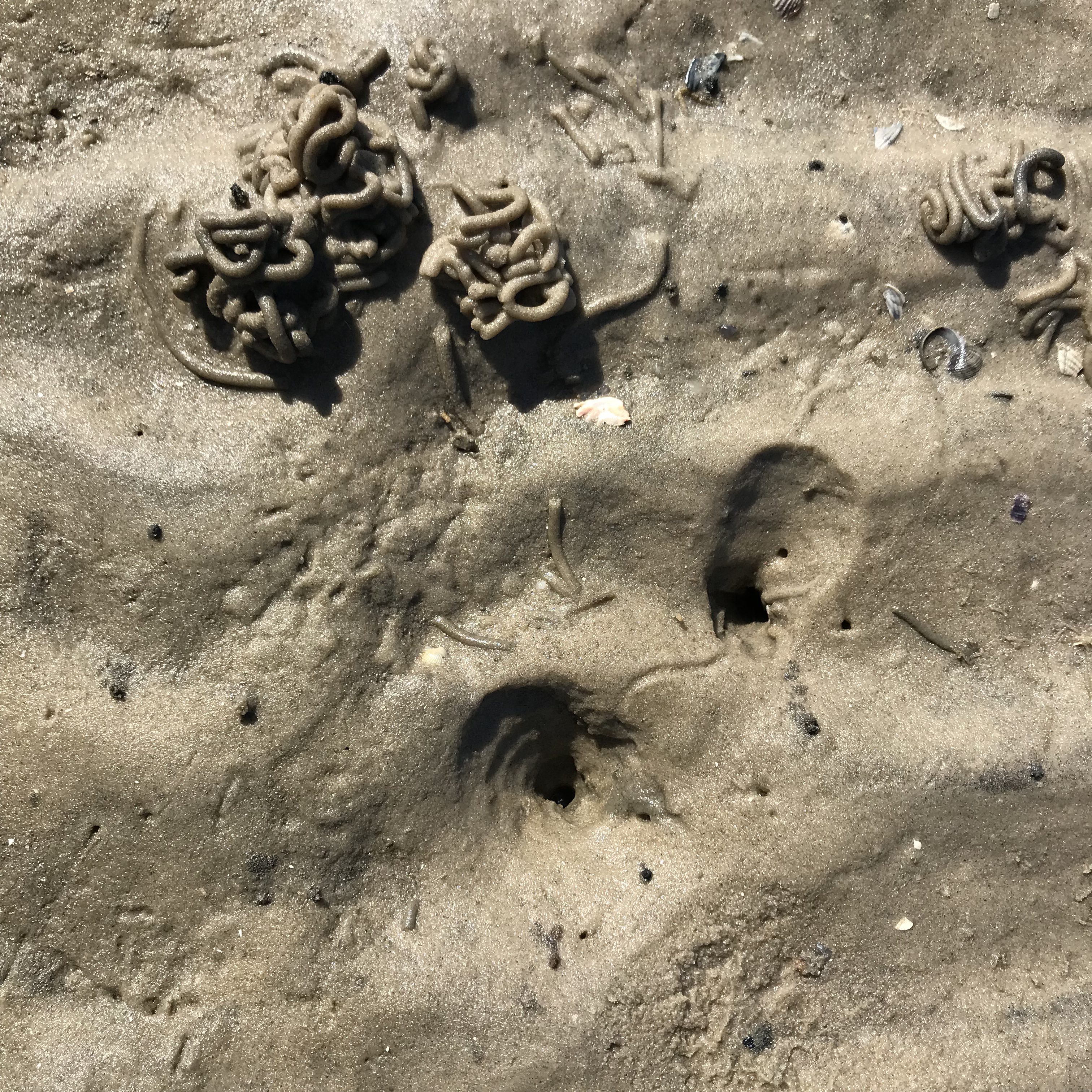 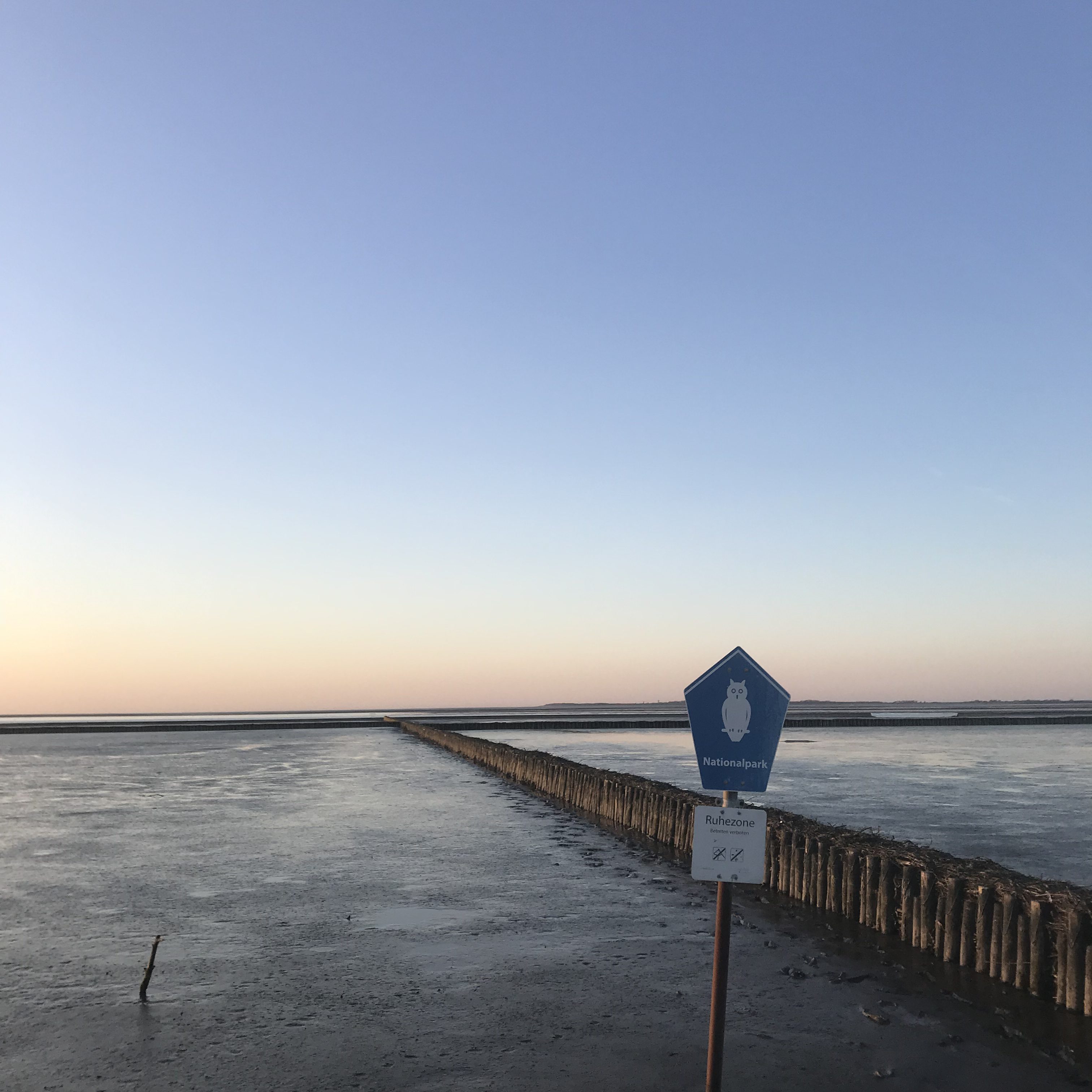 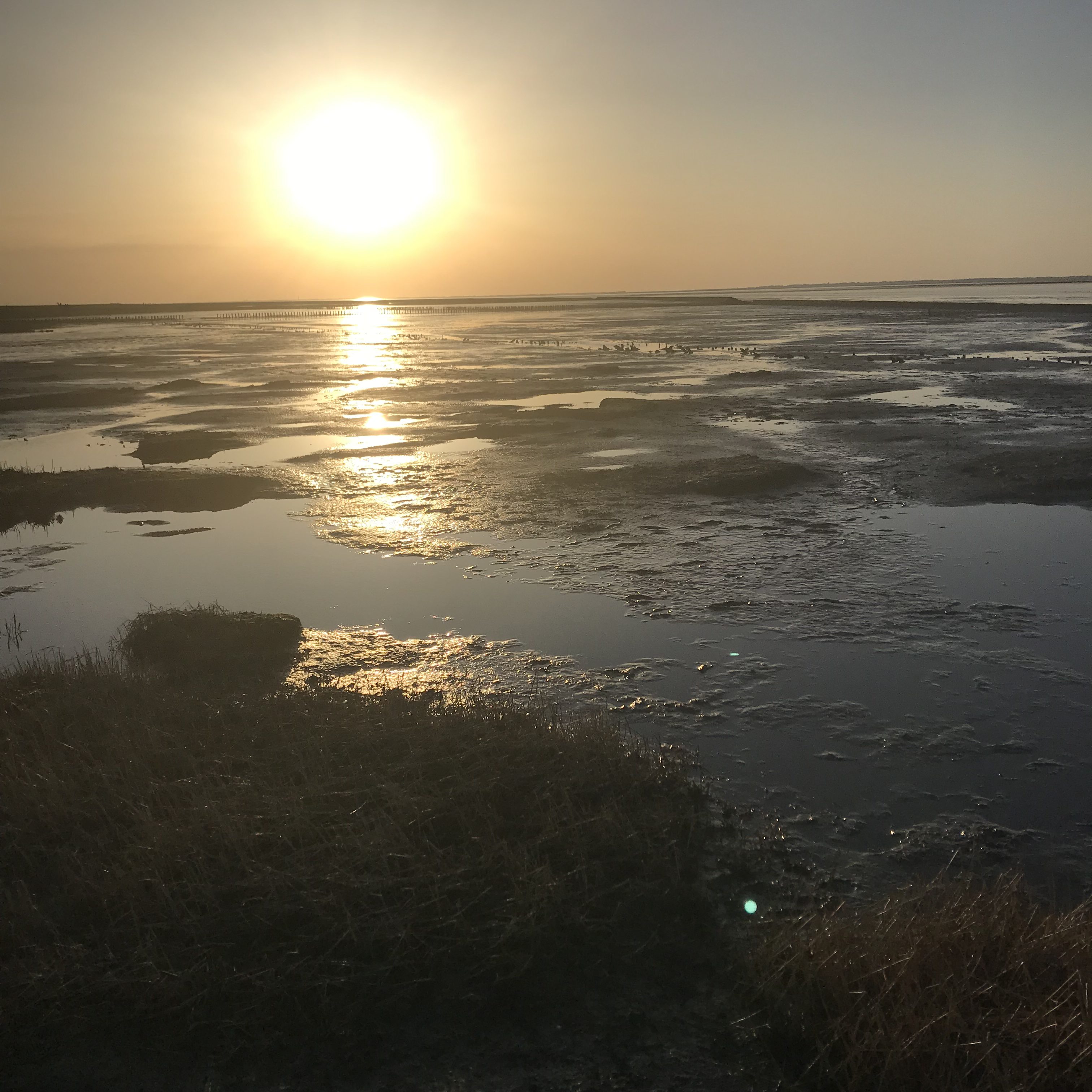