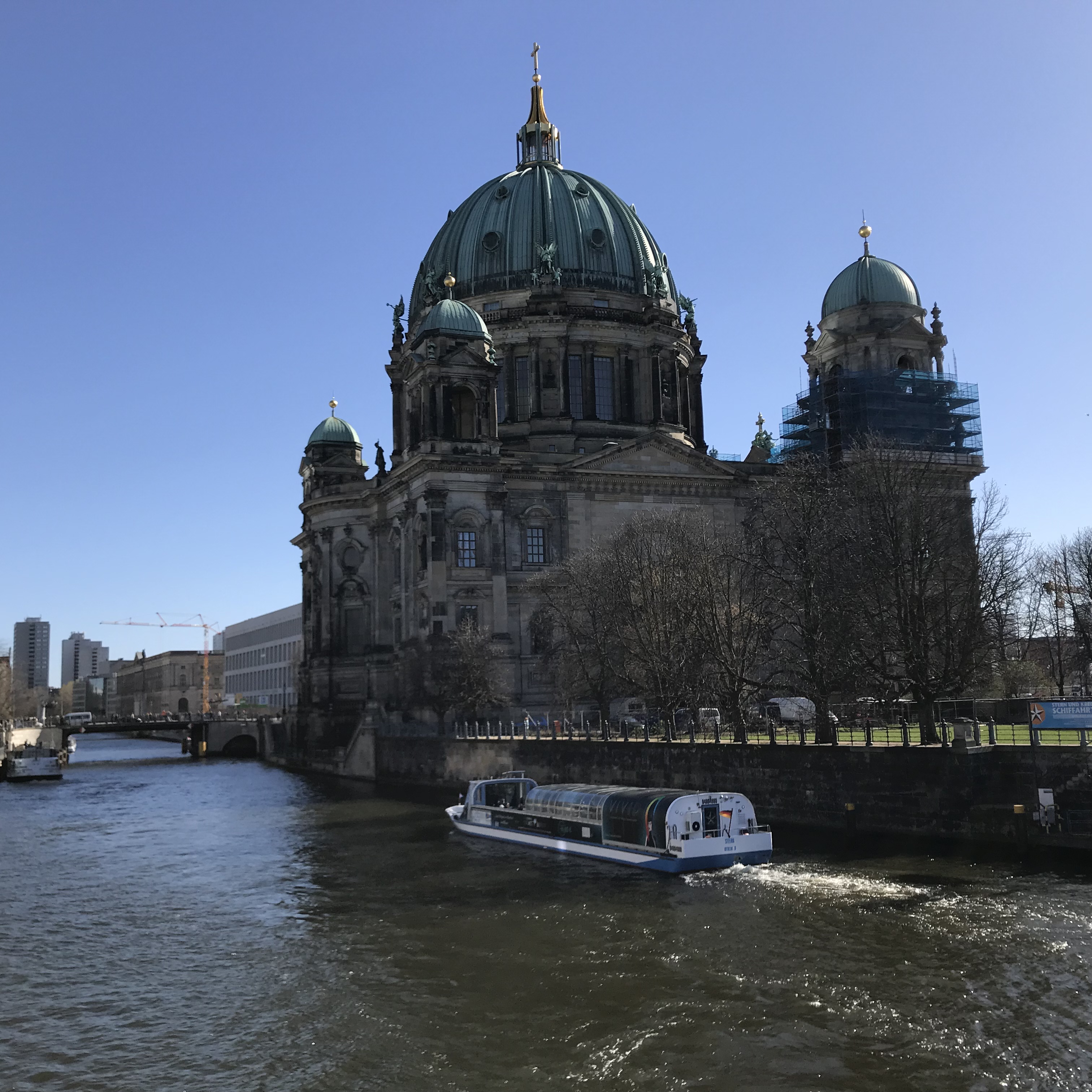 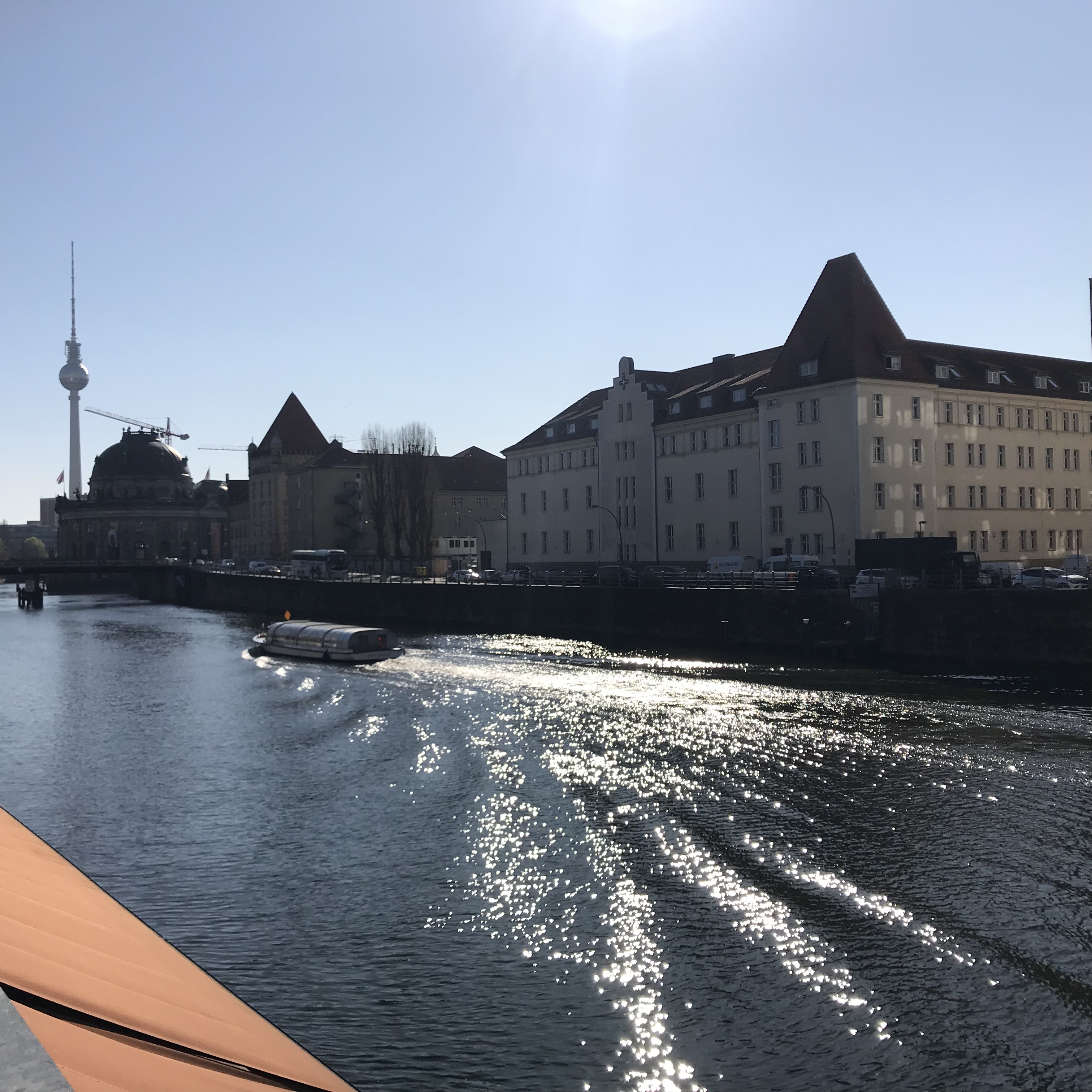 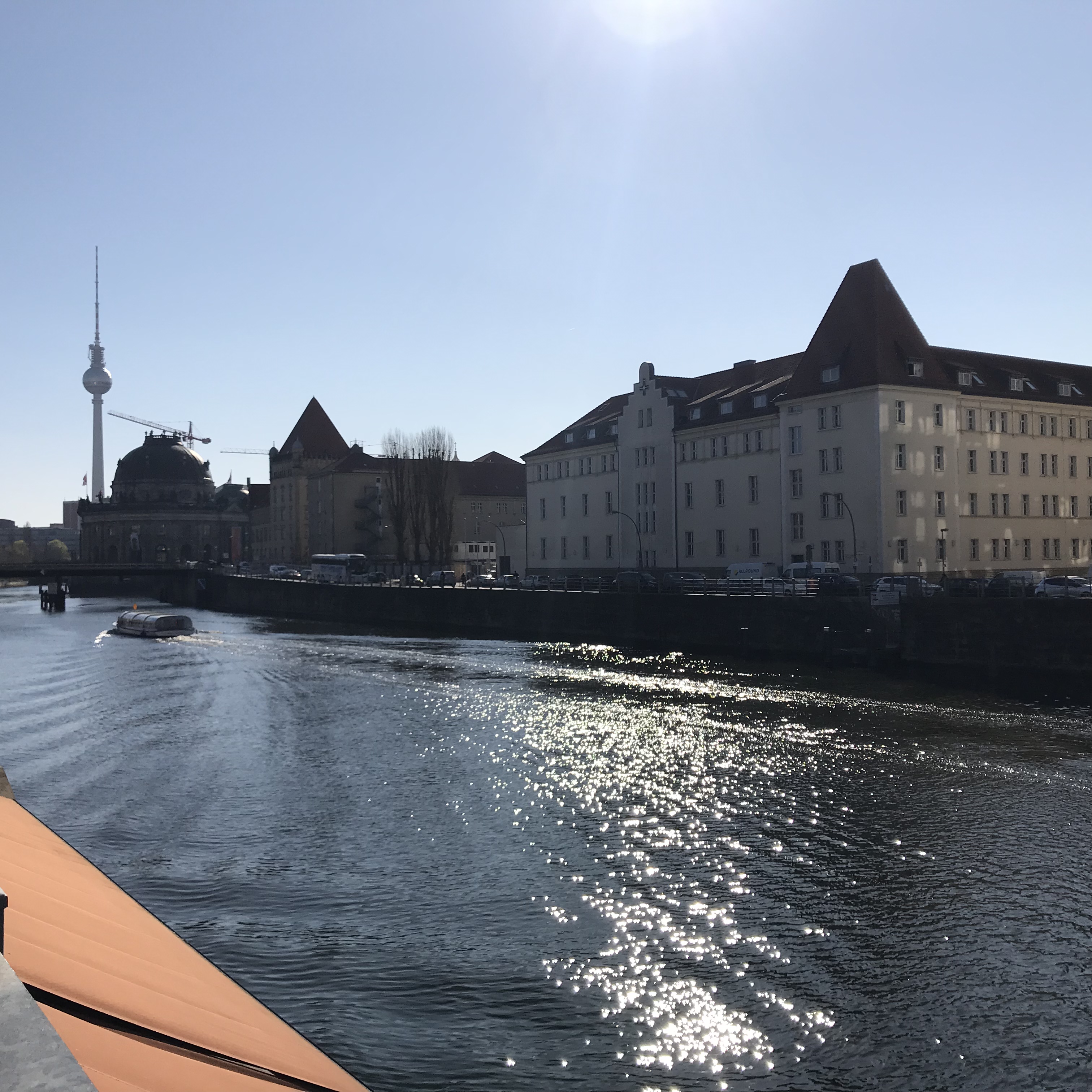 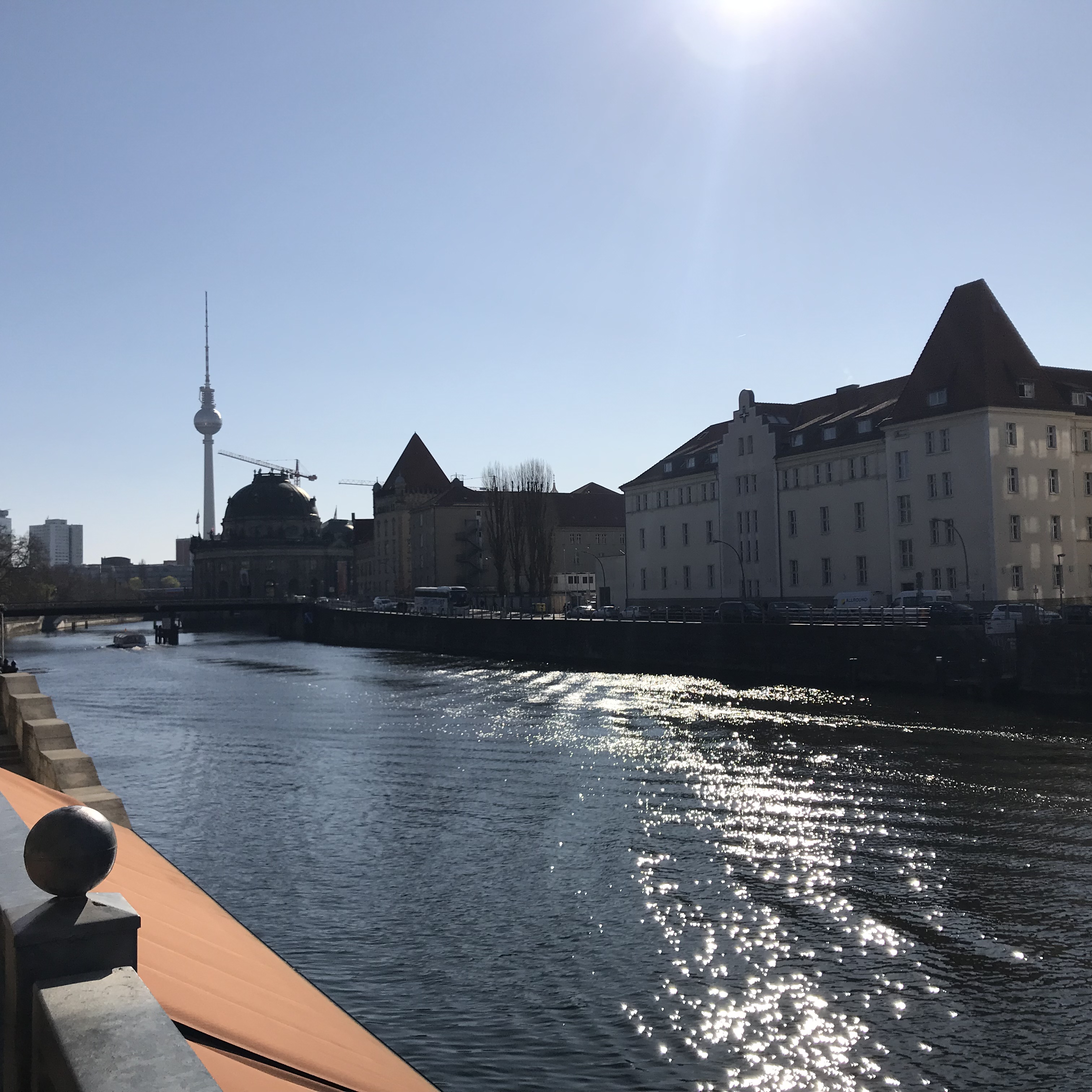 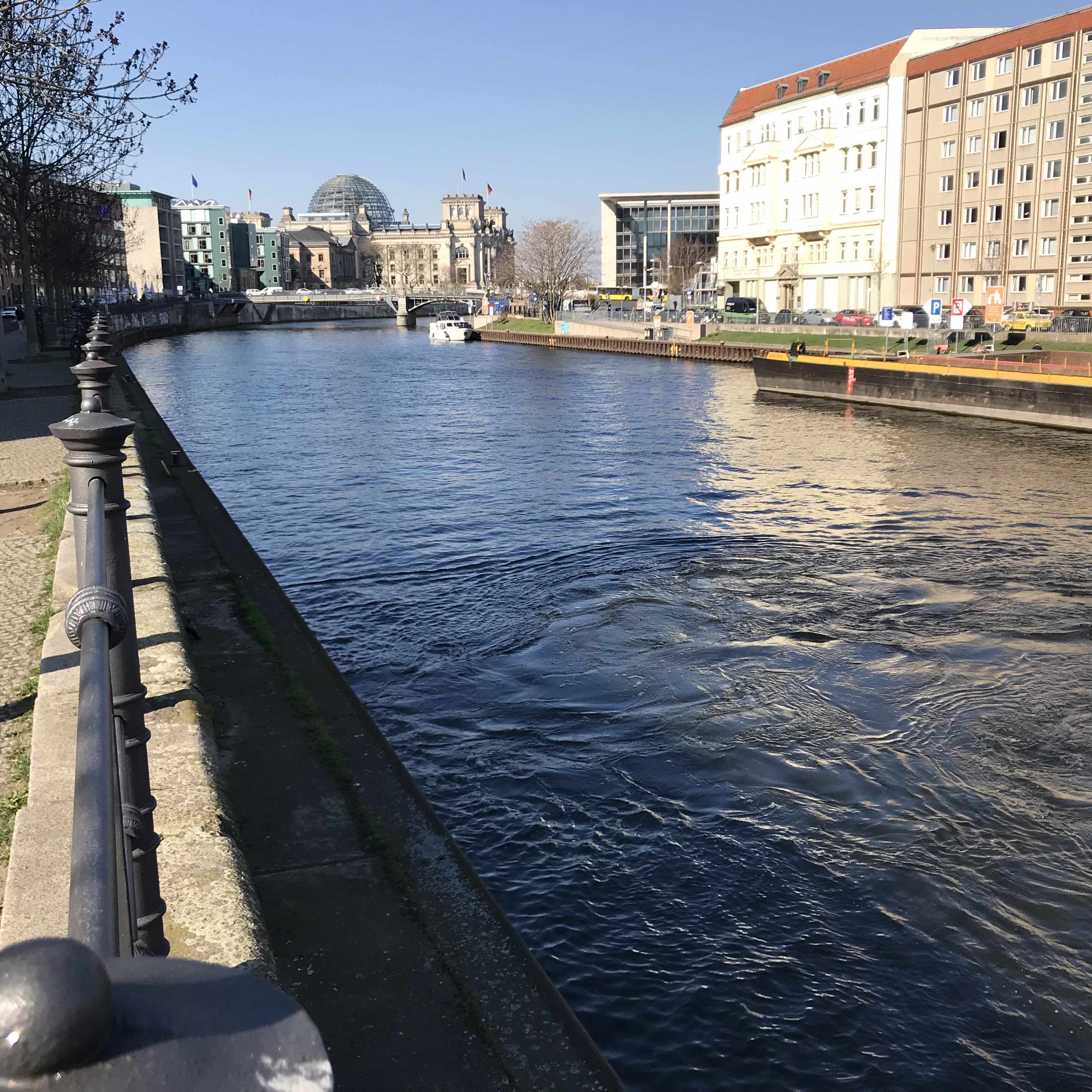 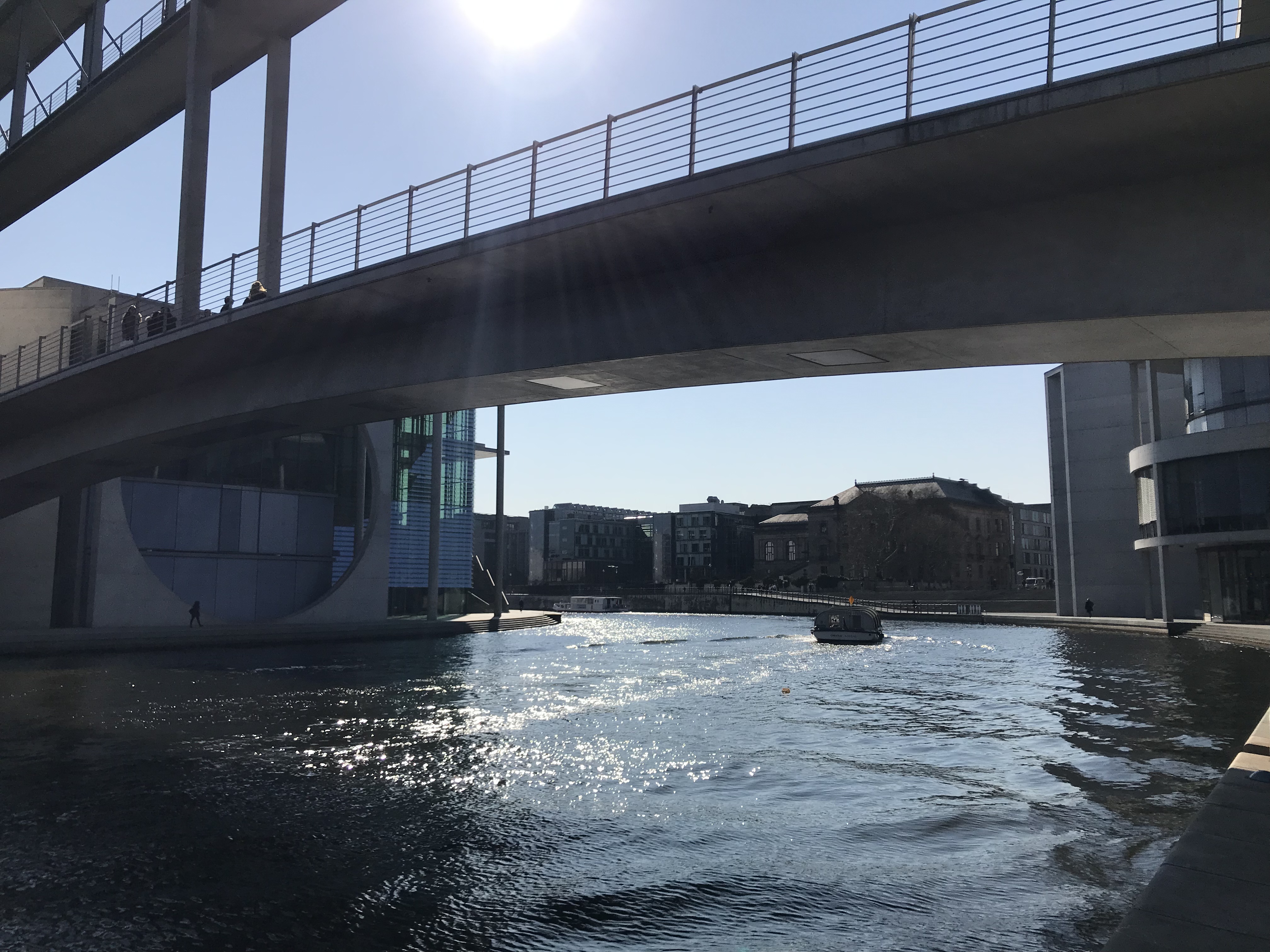 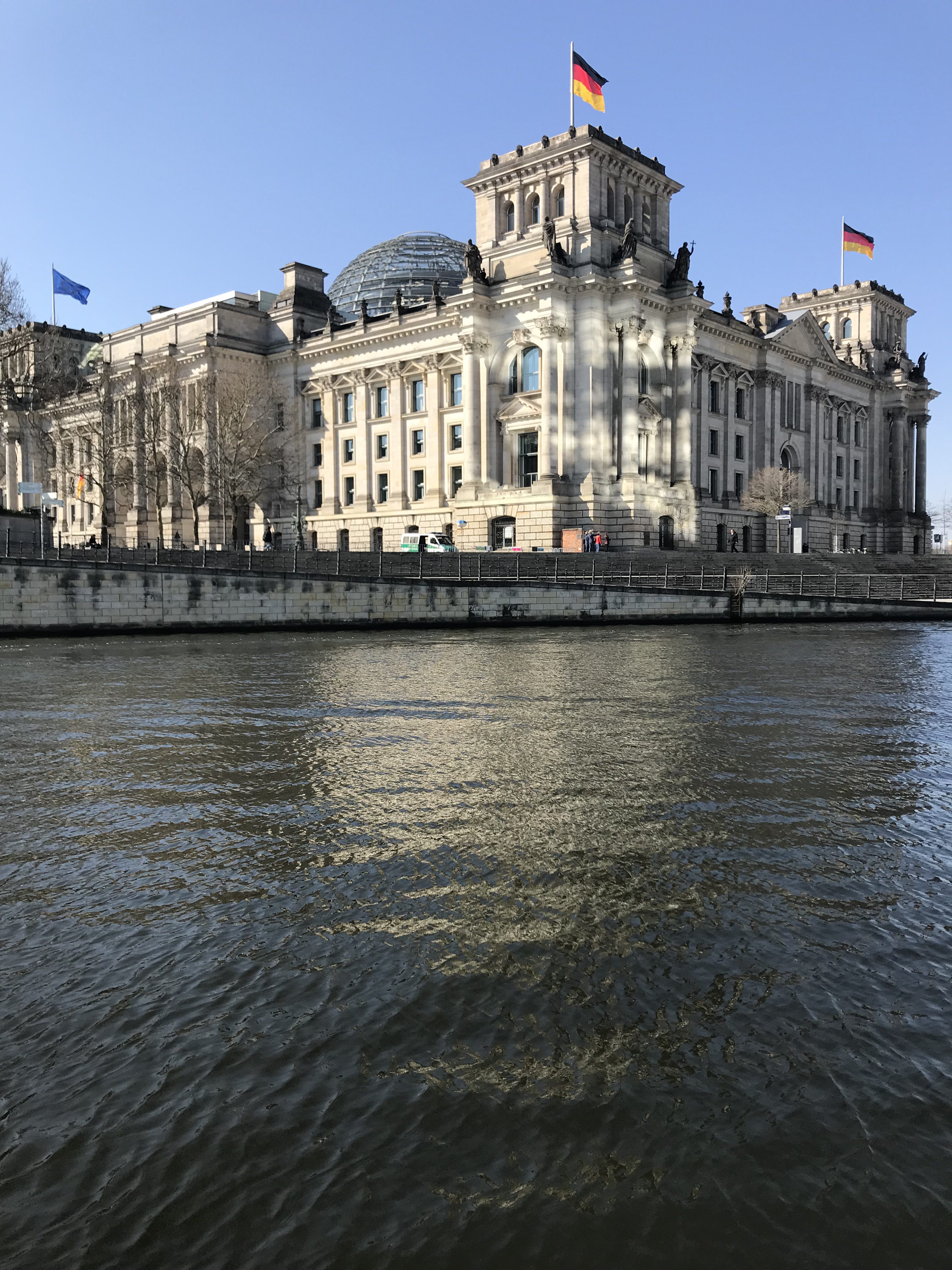 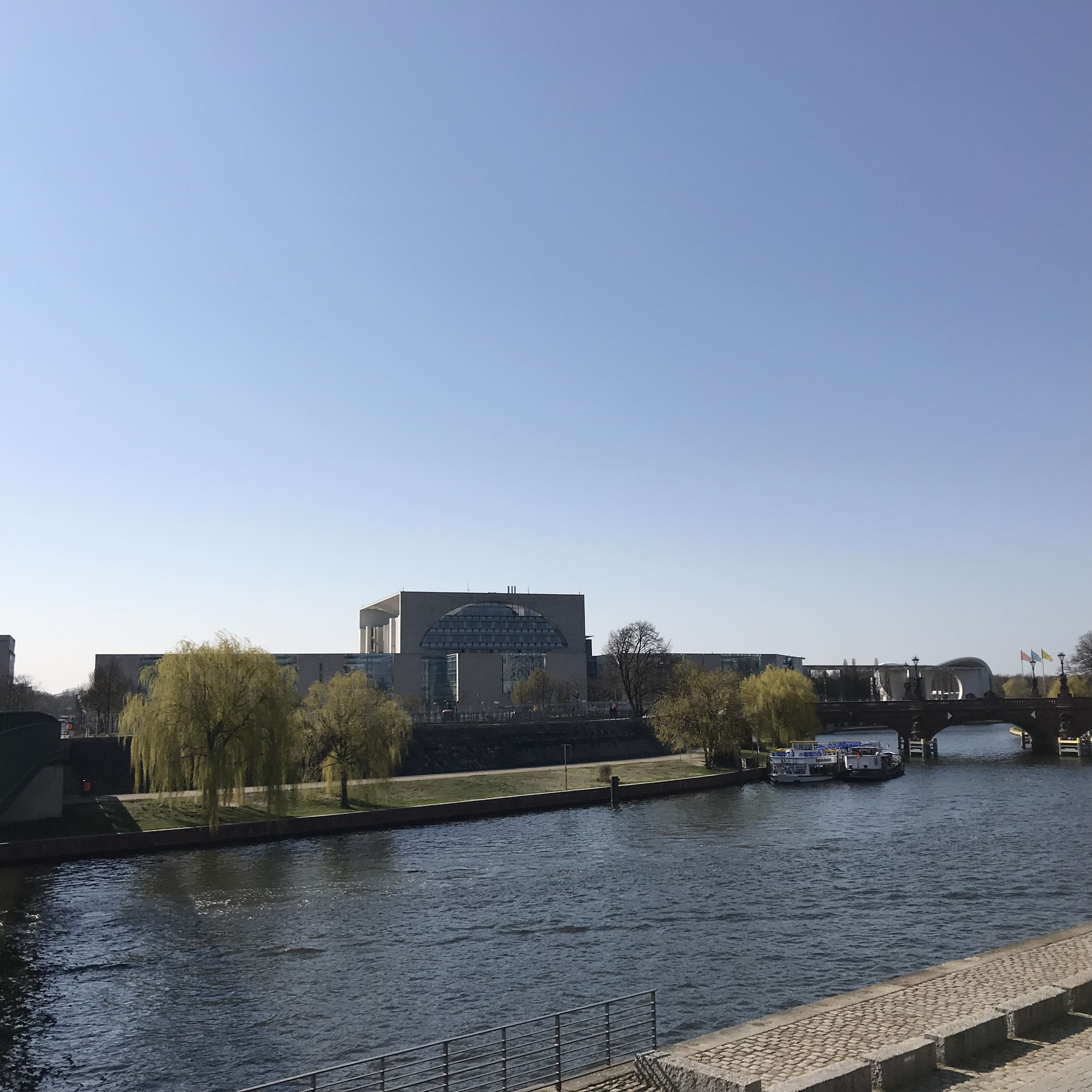 Related Posts to "Sightseeing in Berlin? Any excuse for a #wavewatching trip!":

3 thoughts on “Sightseeing in Berlin? Any excuse for a #wavewatching trip!”