Yes, I have been slacking on the blogging front. But I’ve been very active somewhere else: On Instagram! My account @fascinocean_kiel has been updated almost daily over the last month (I did continue with my private March #SciCommChall), and that has been a great learning experience!

Here is a random list of things I learned in April: 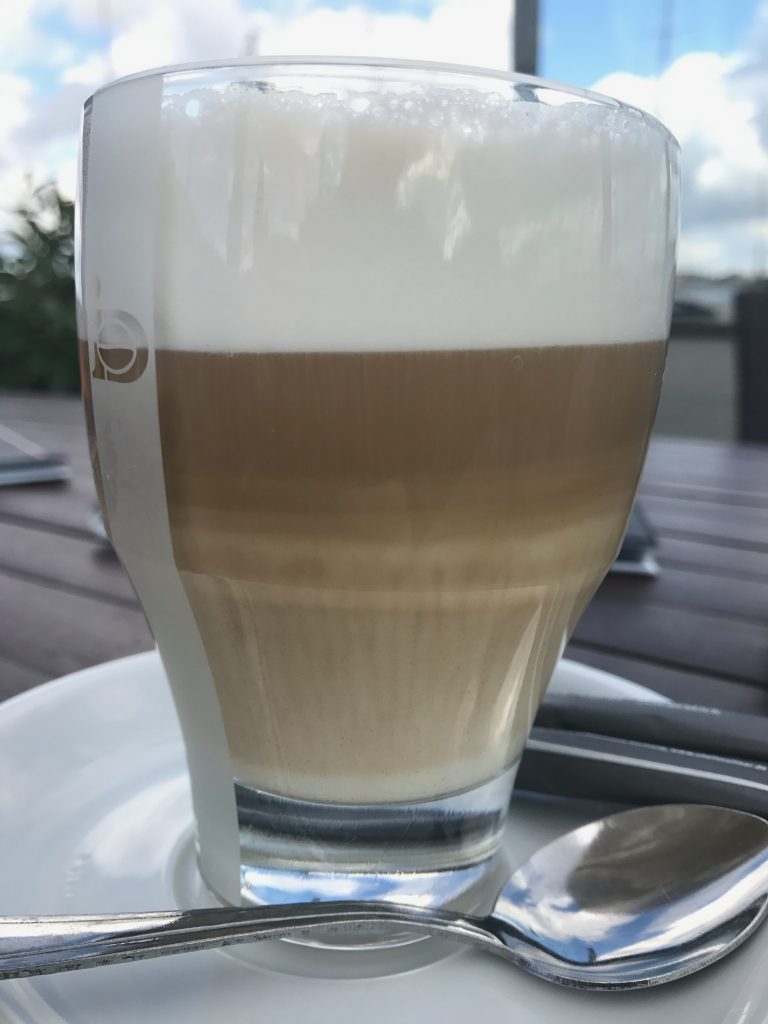 Anyway, that’s all I can think of right now. All of April’s @fascinocean_kiel Instagram posts below the cut. Enjoy, and I’ll try to blog a little more during May! :-) 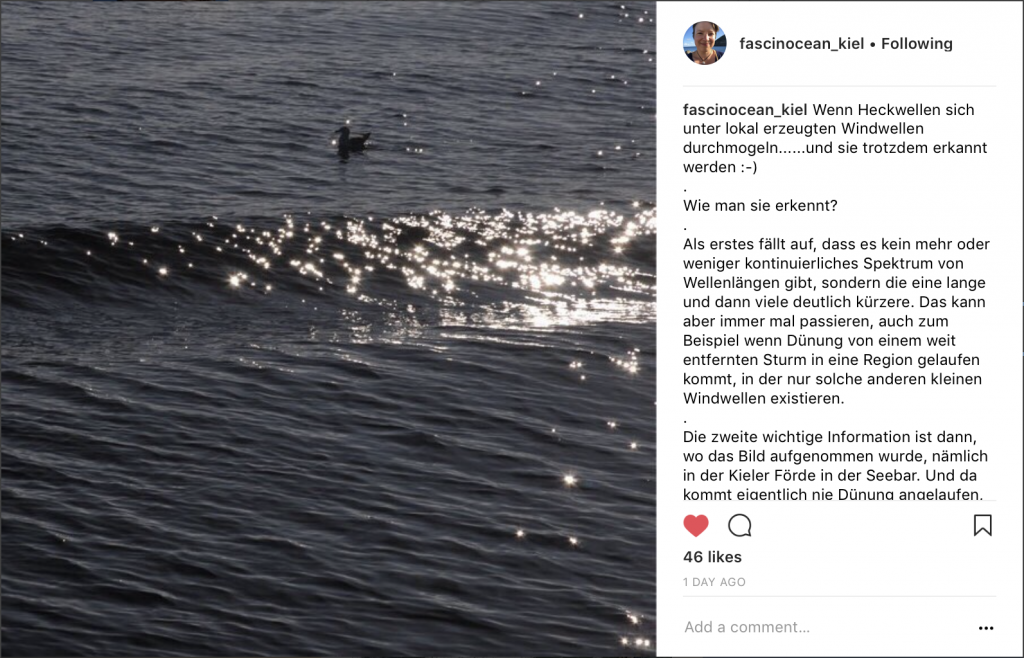 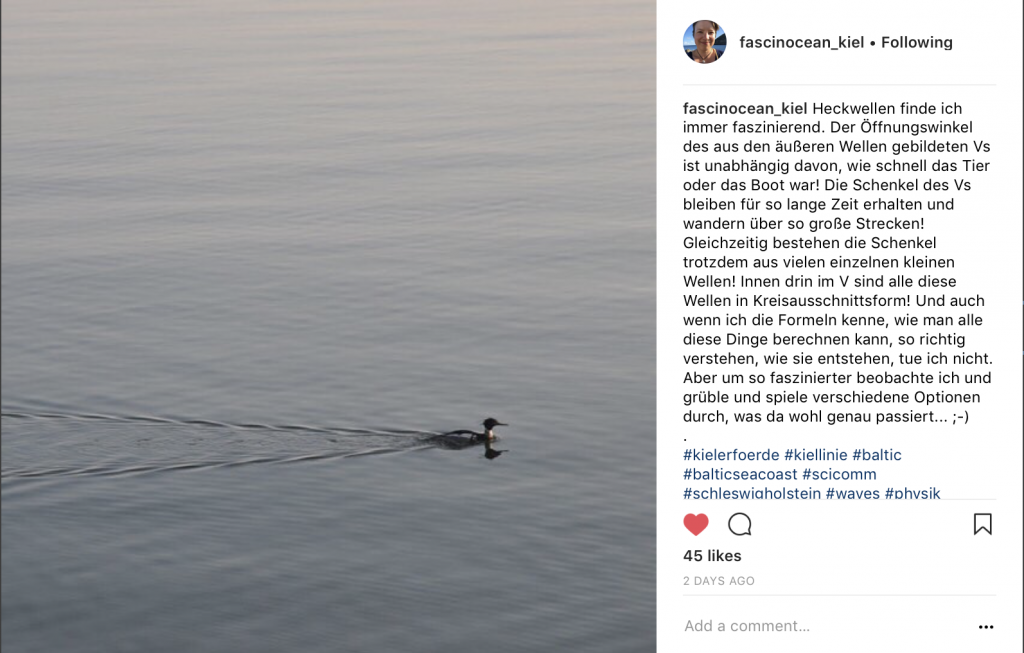 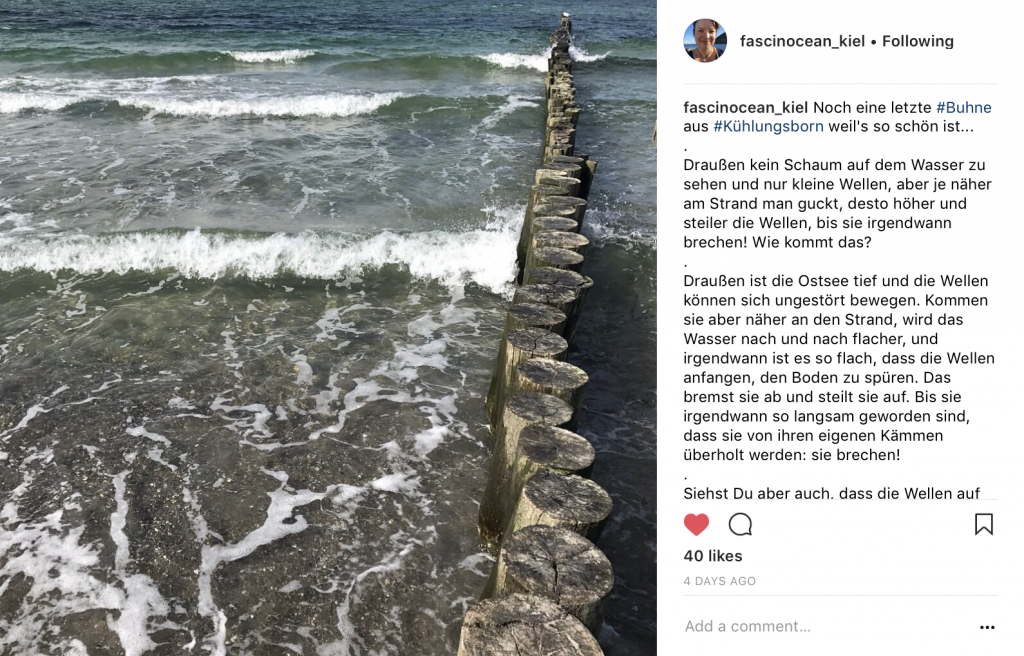 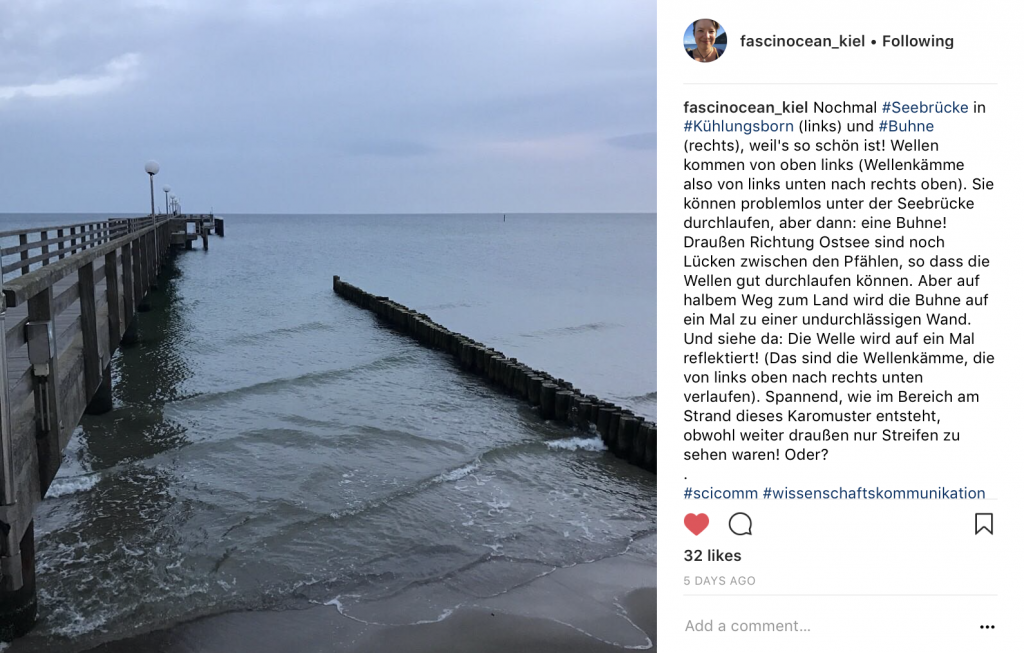 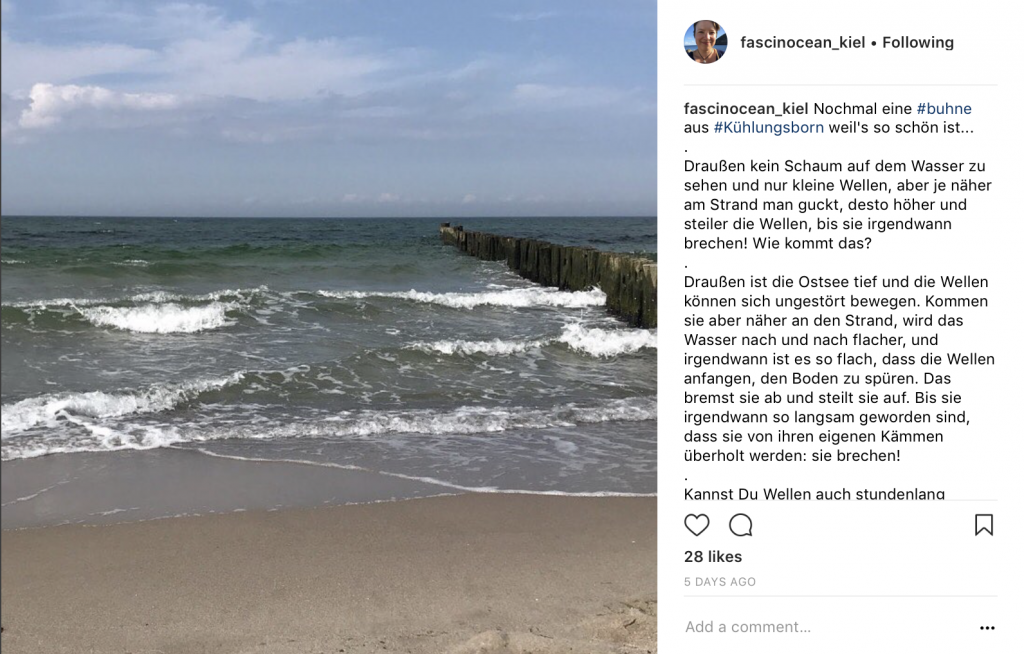 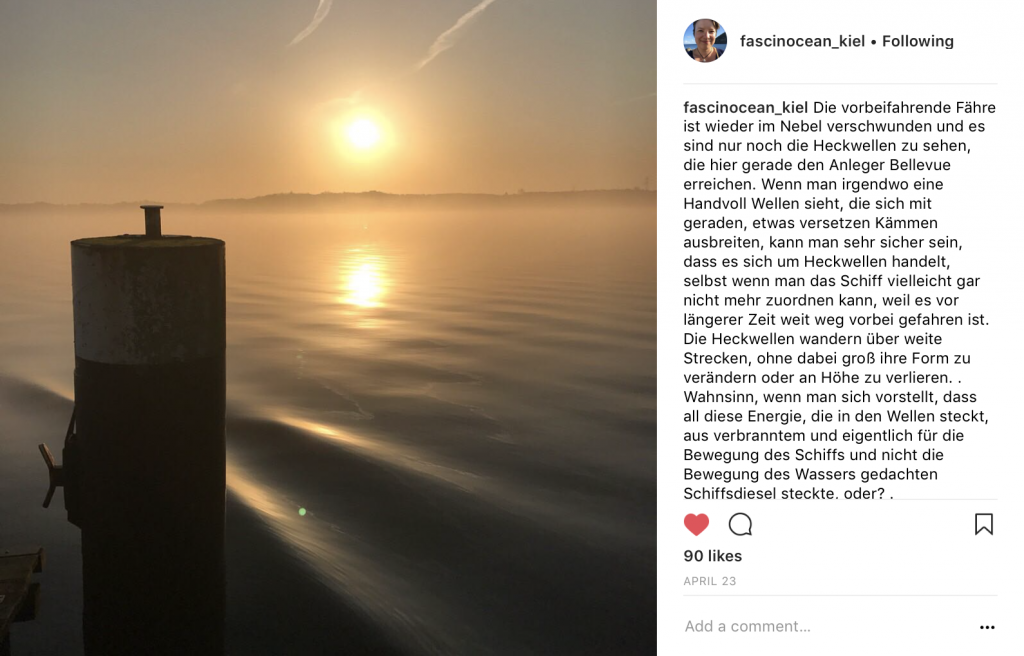 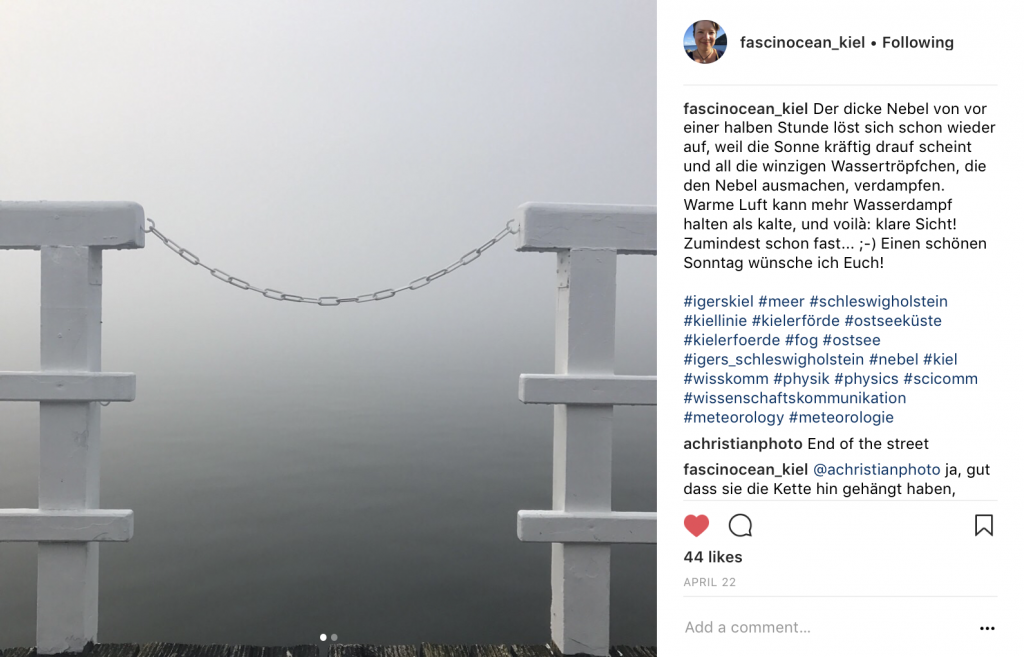 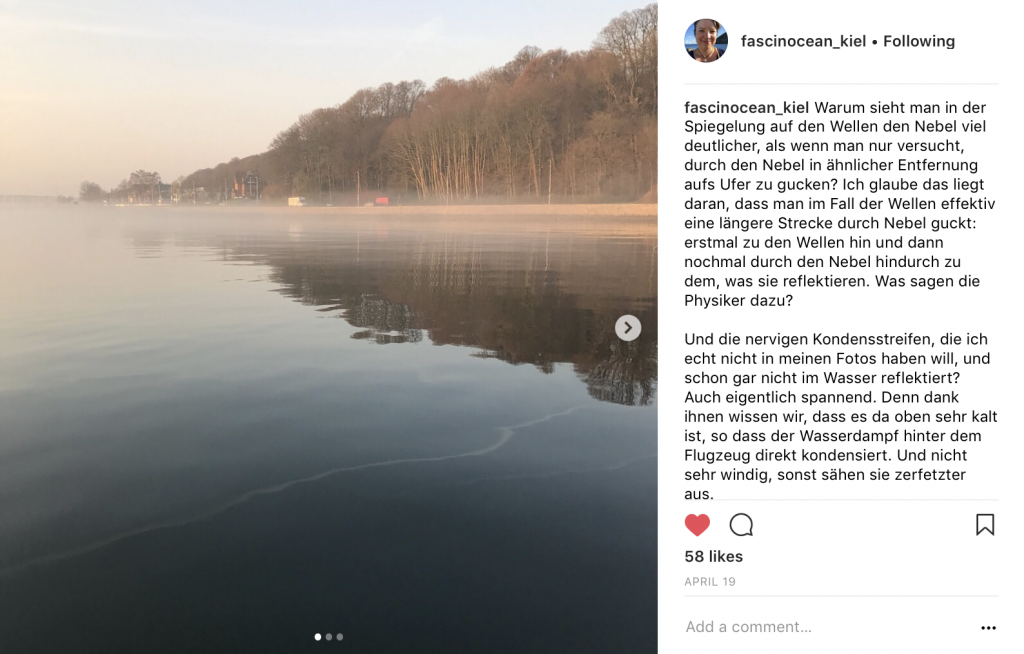 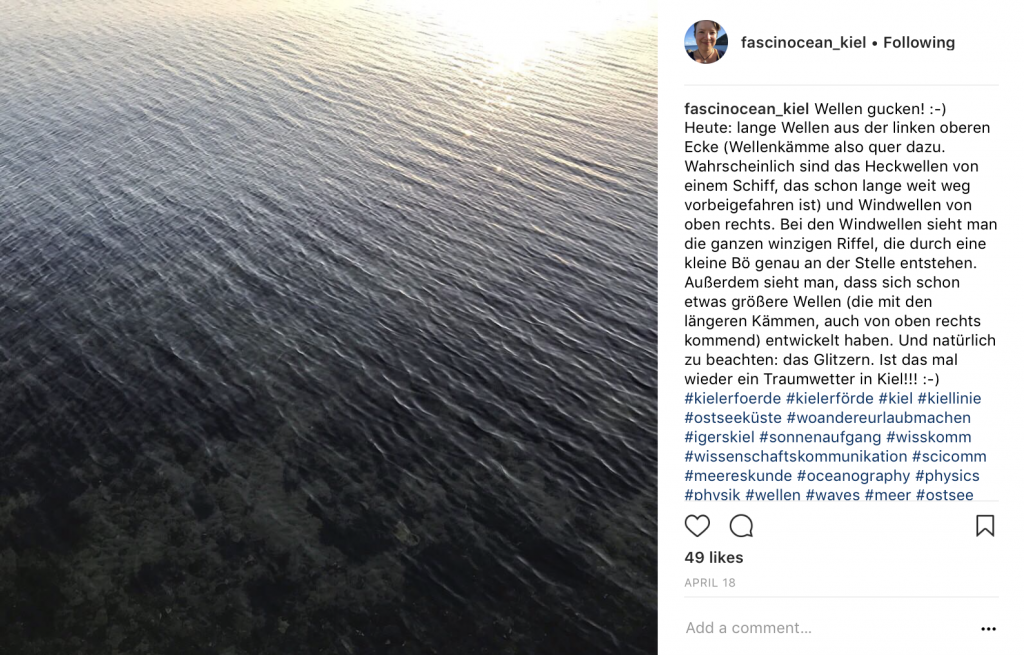 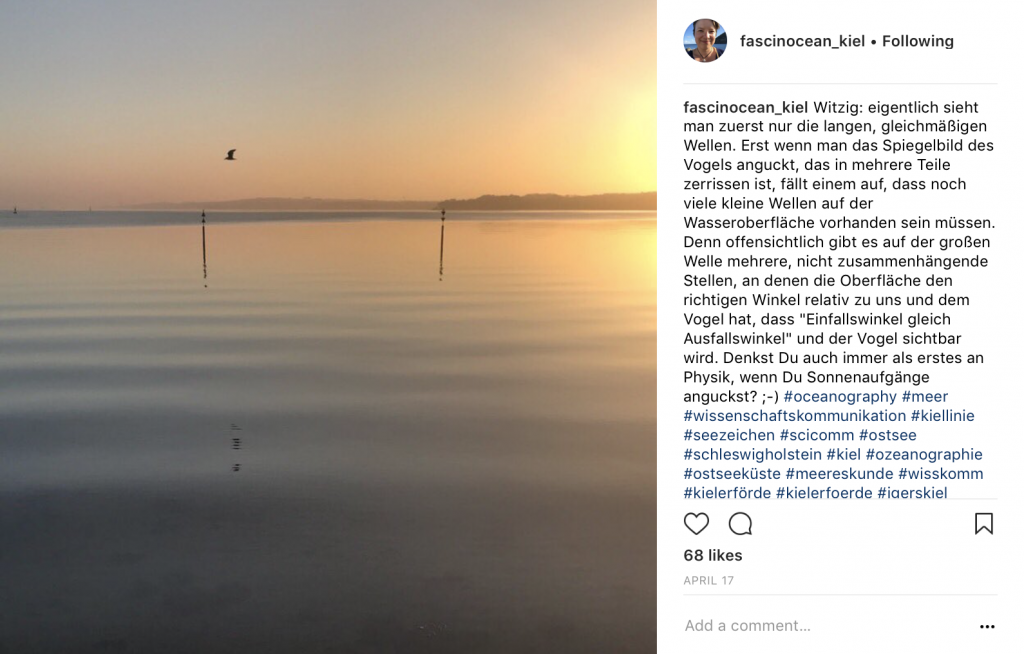 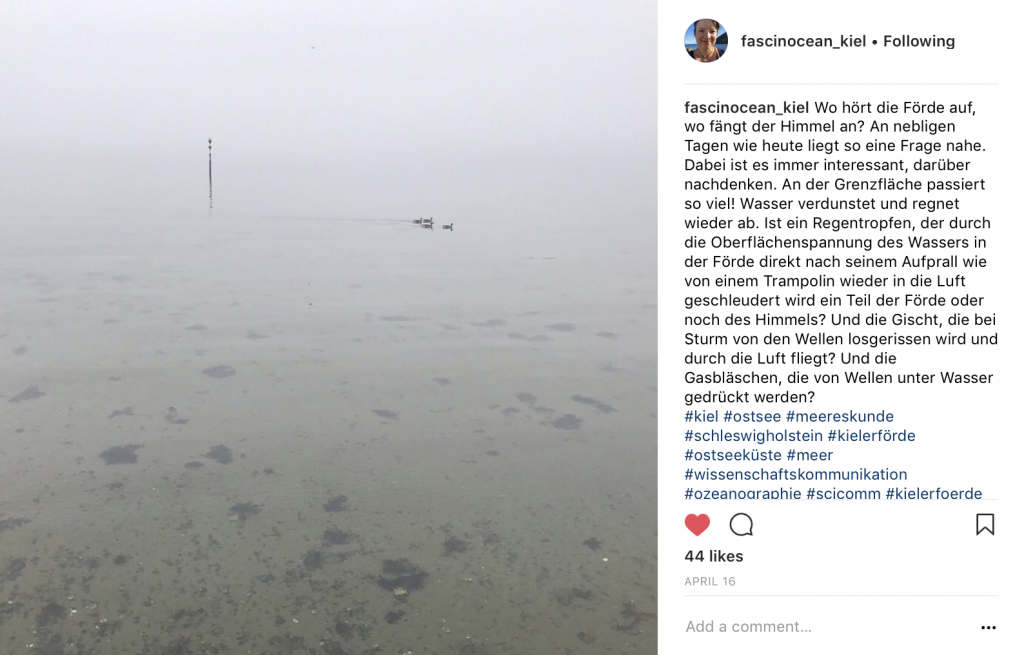 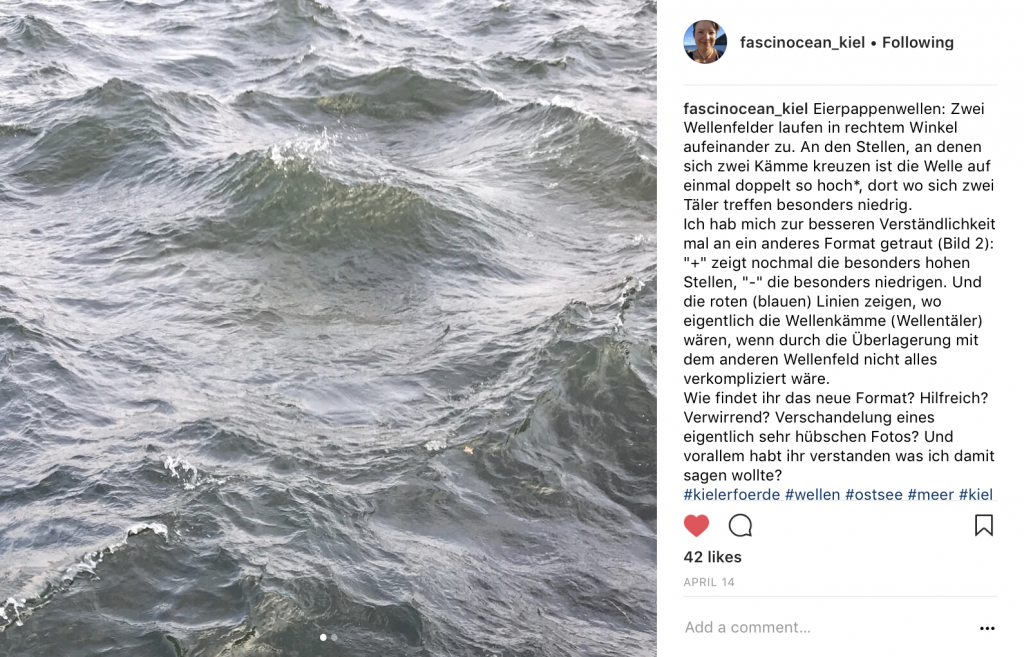 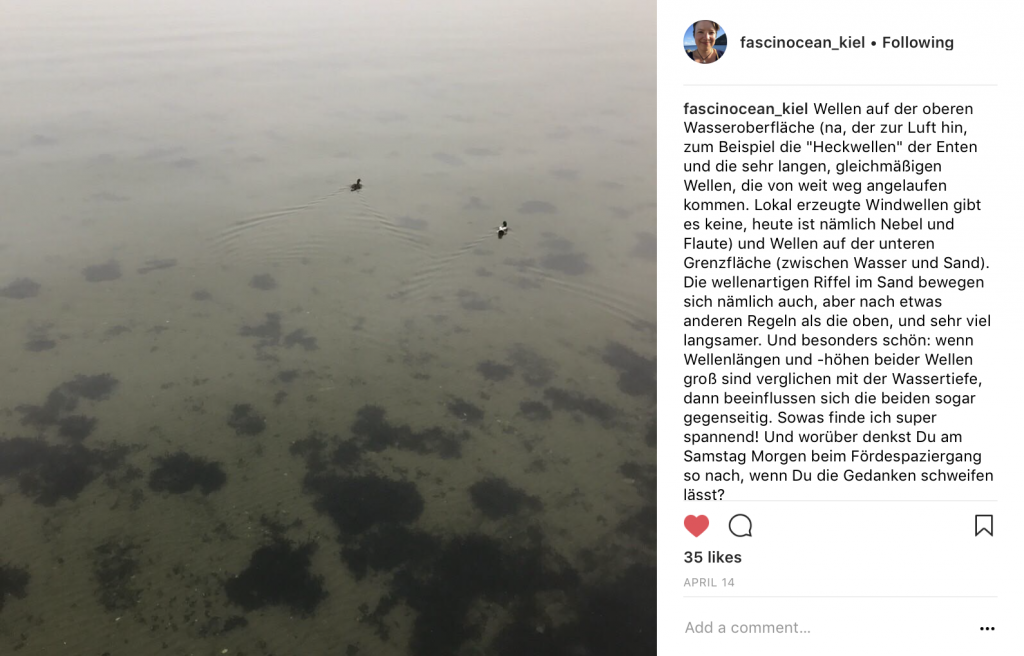 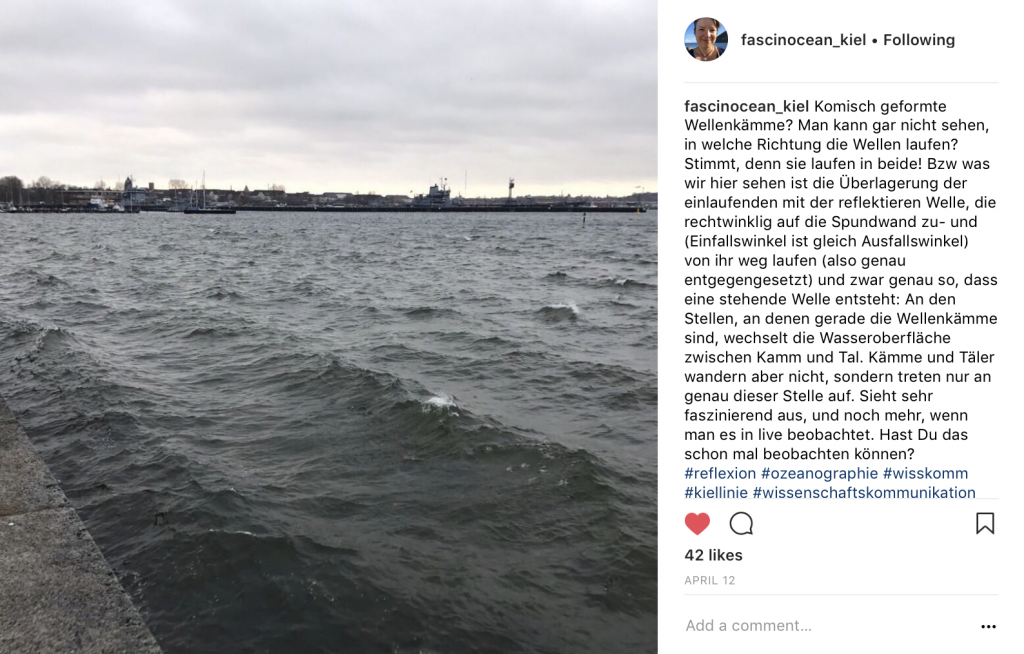 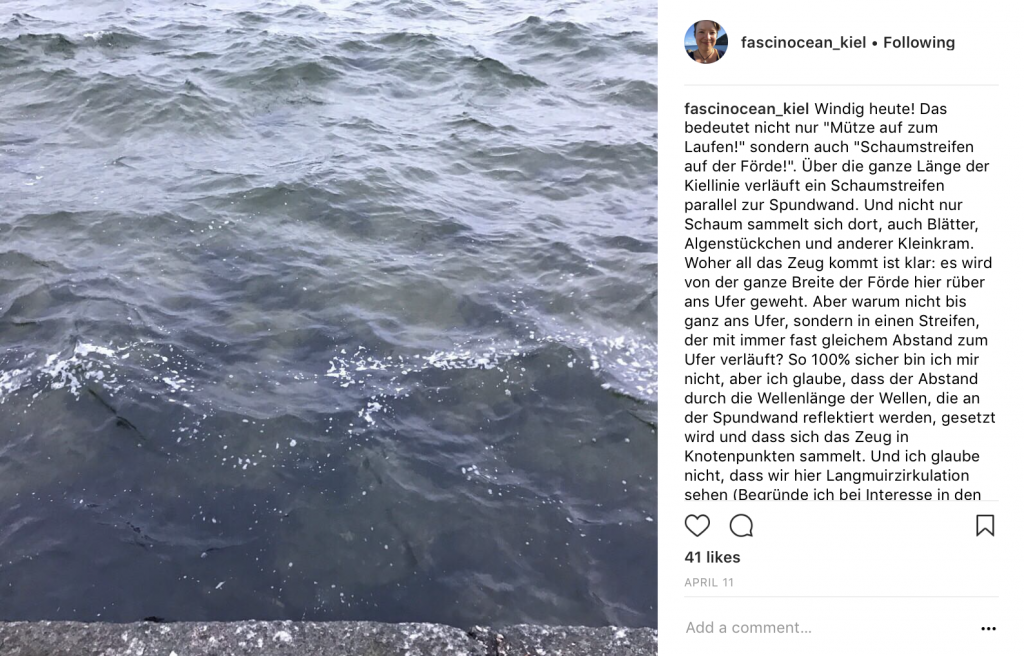 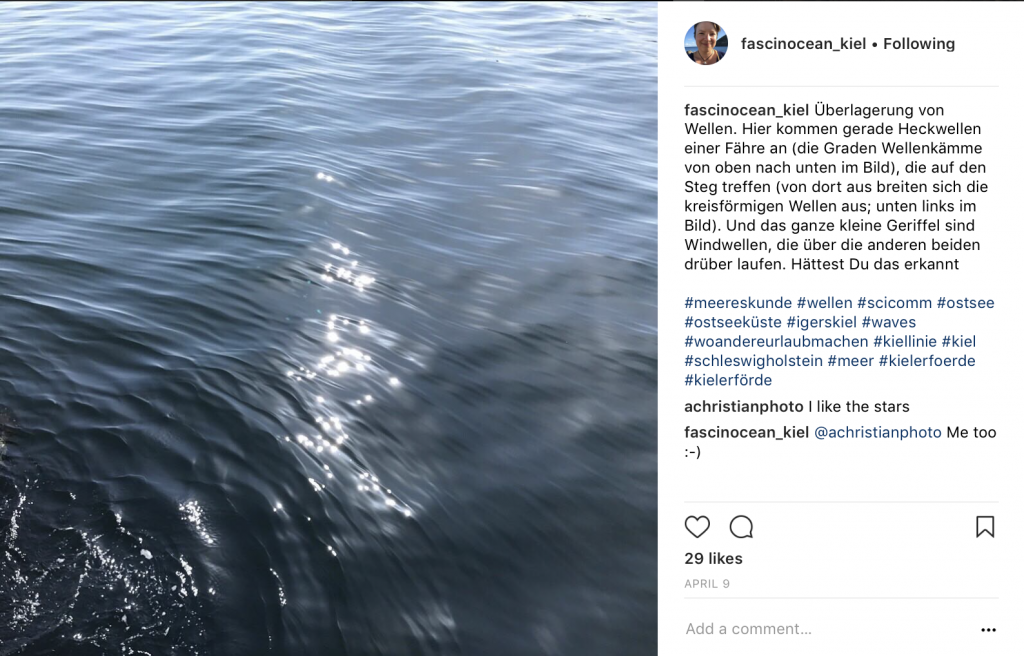 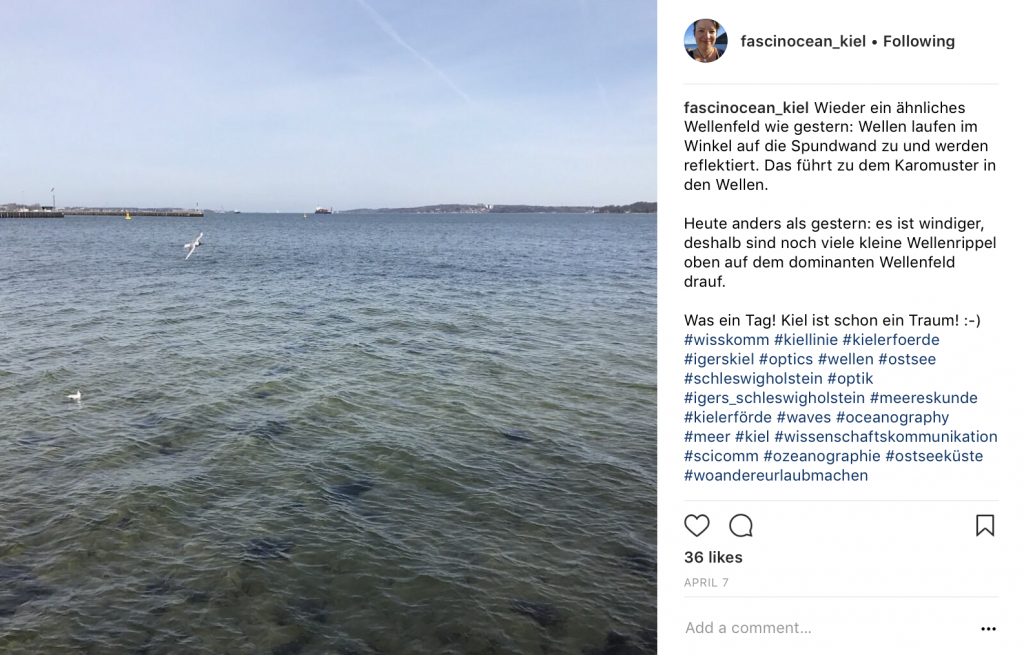 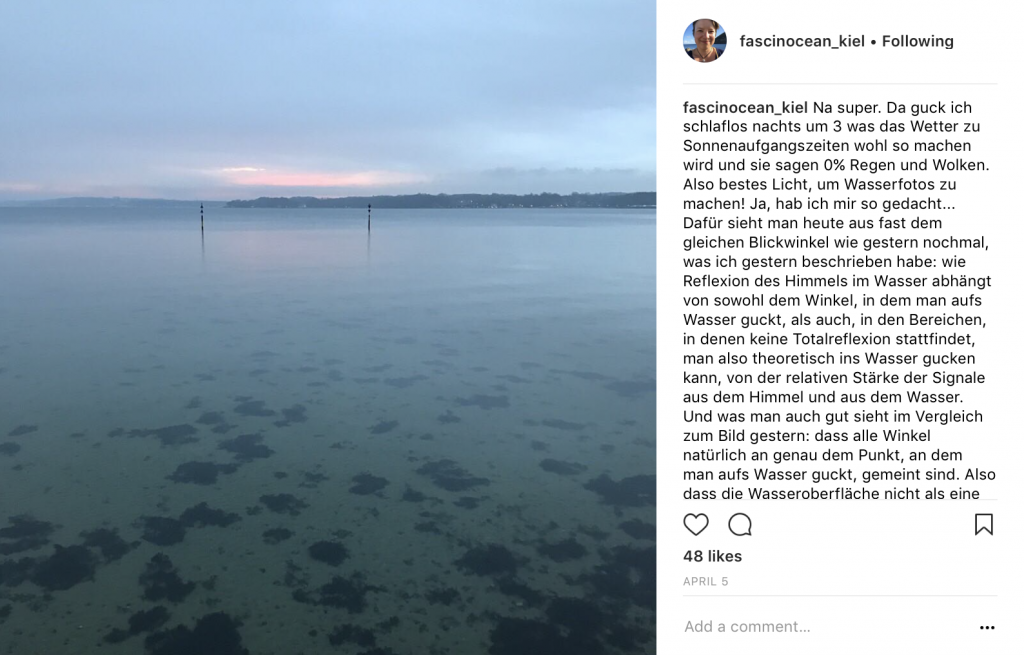 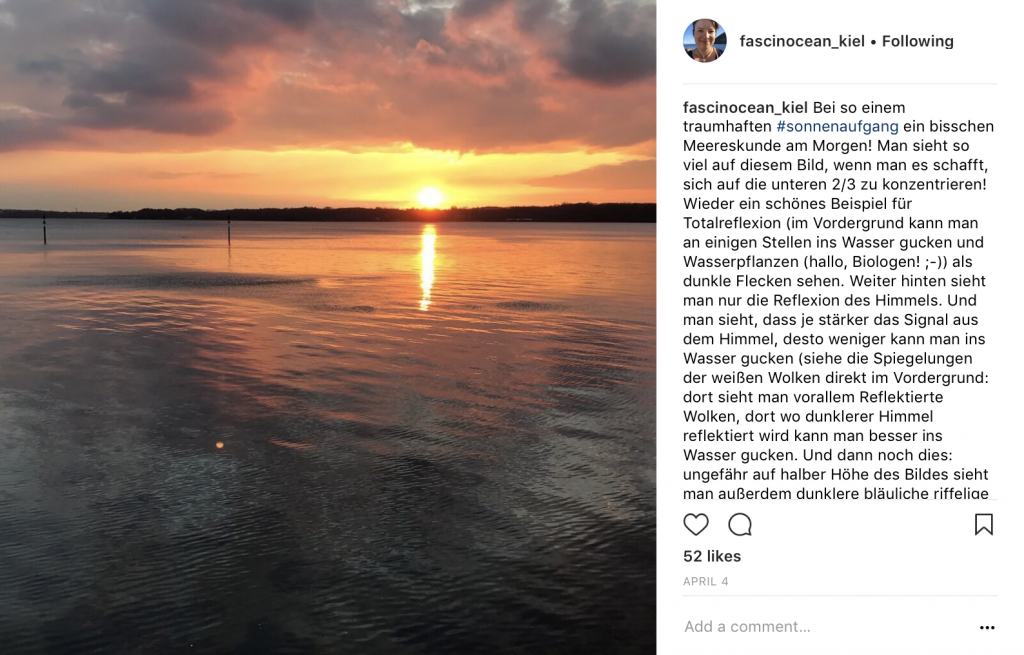 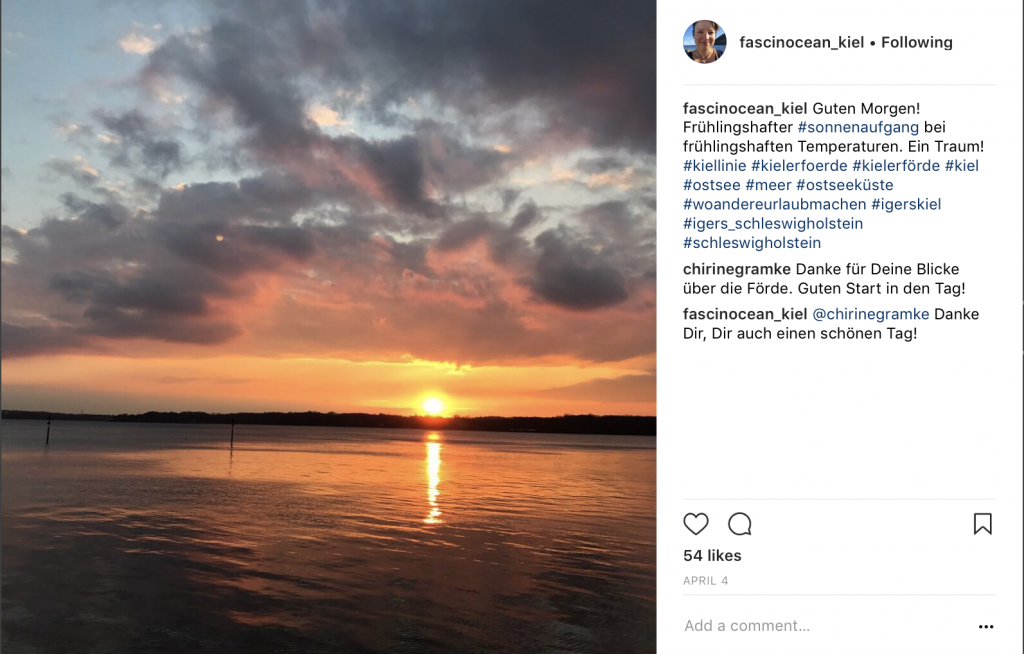 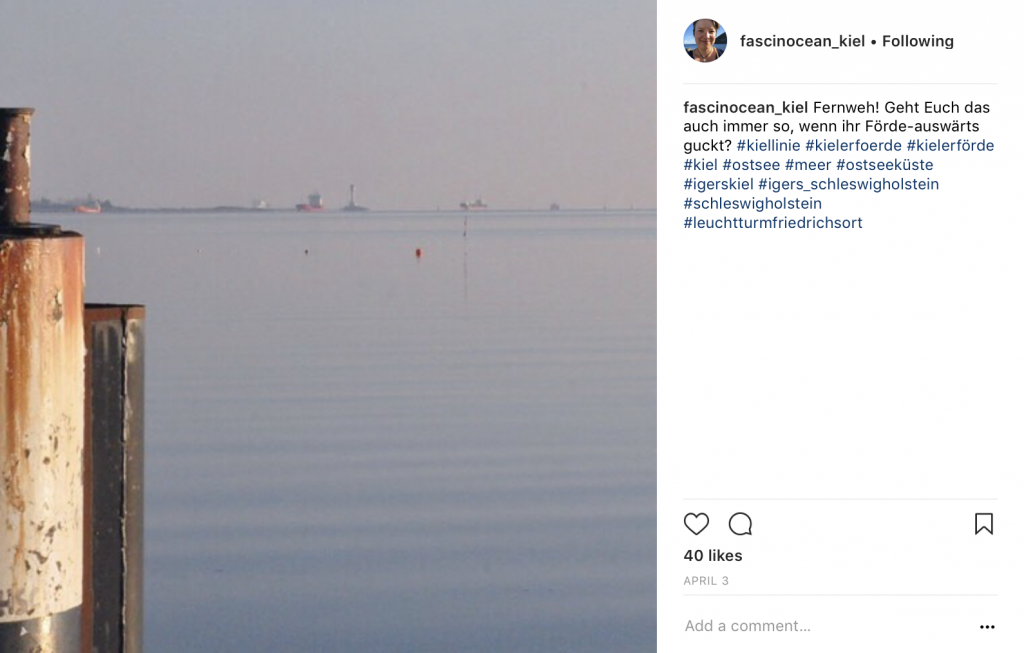 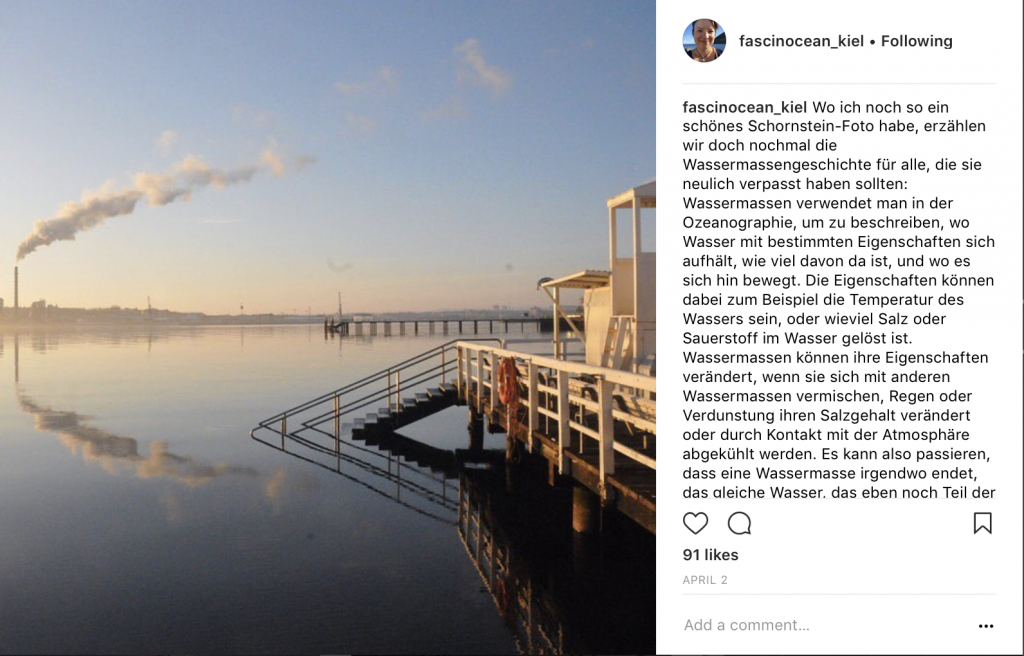 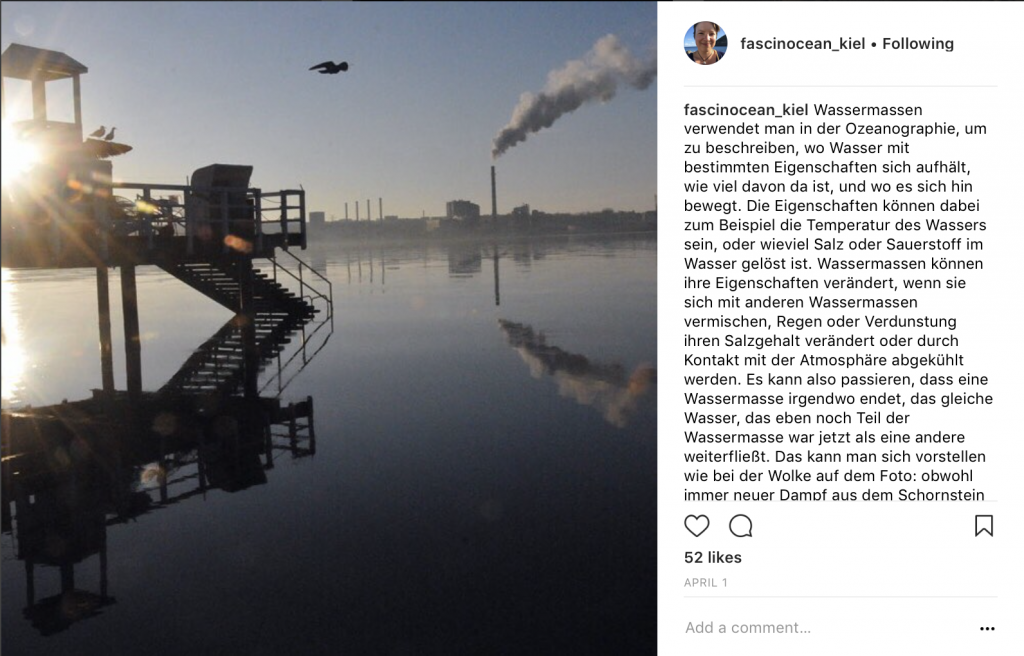 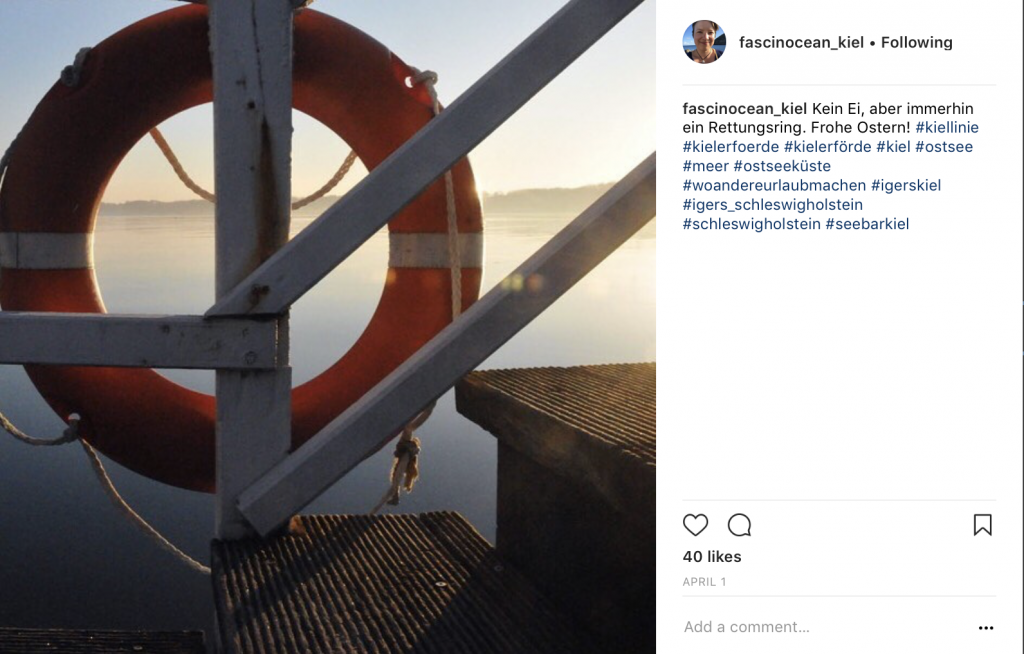 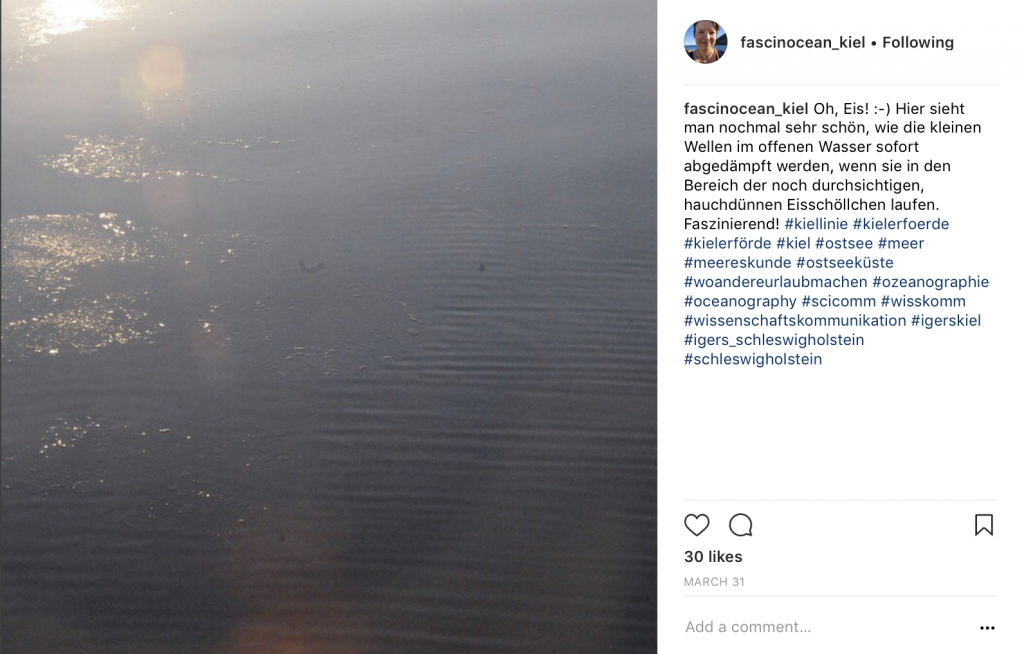 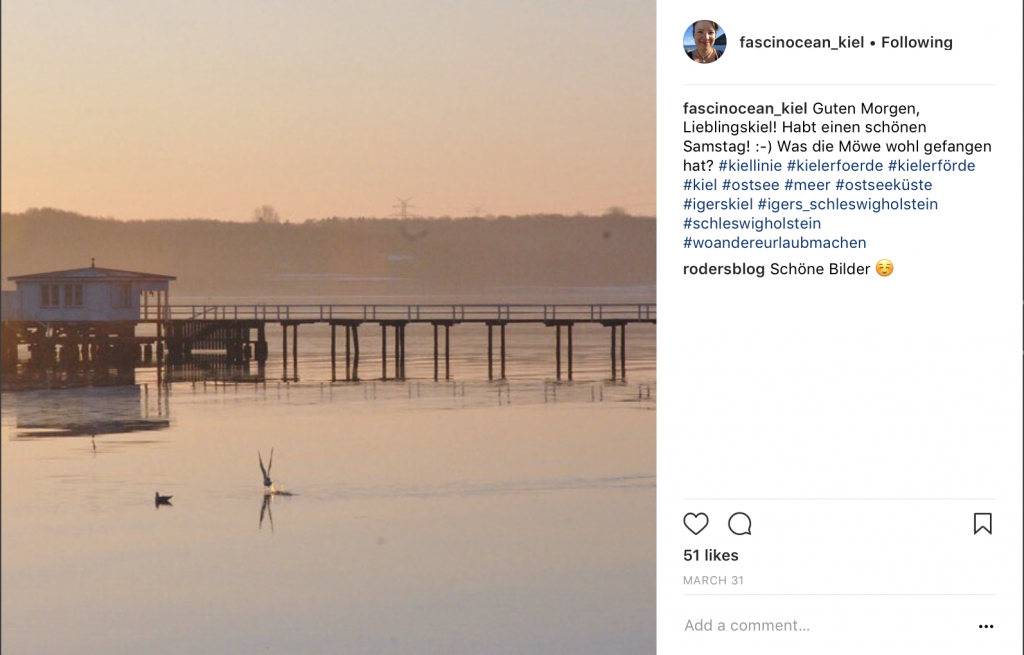 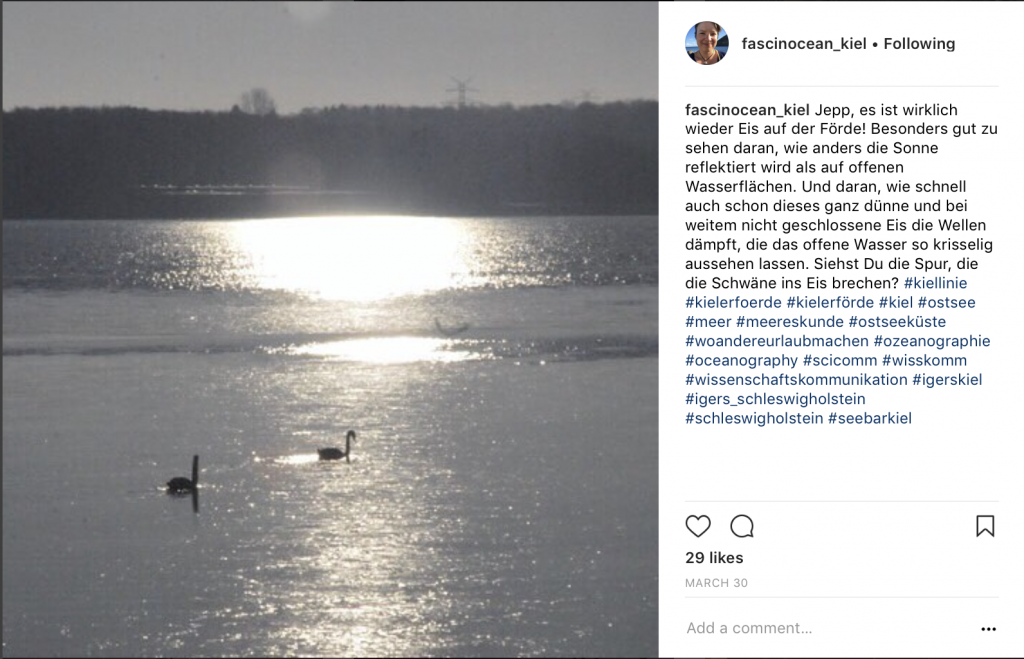 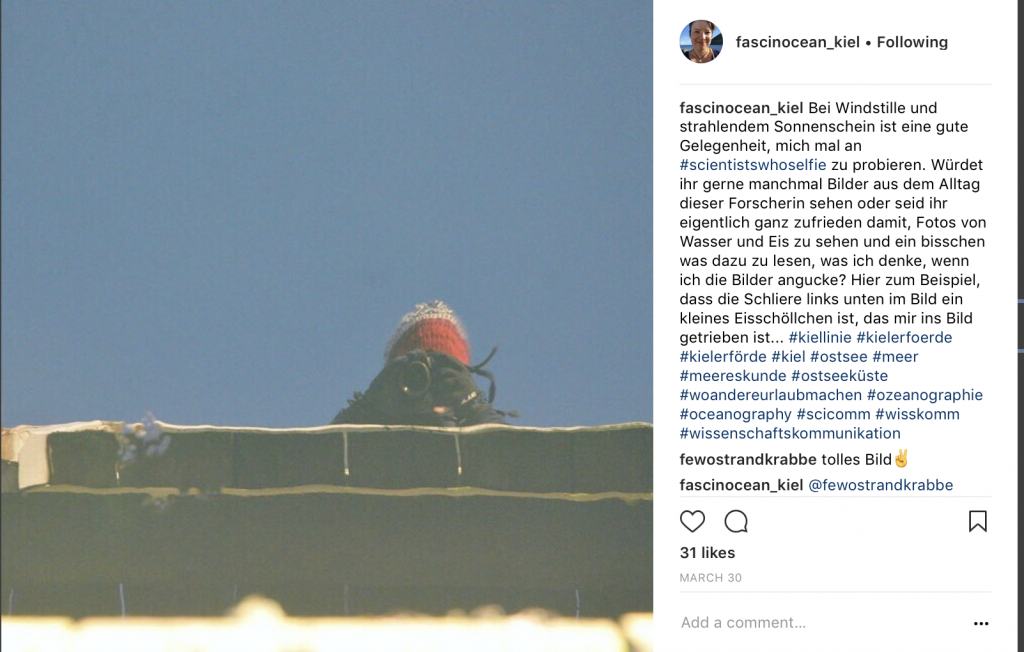