Surprise! I did some wave watching yesterday!

Ok, let’s start with something simple to warm you up: A duck’s wake. 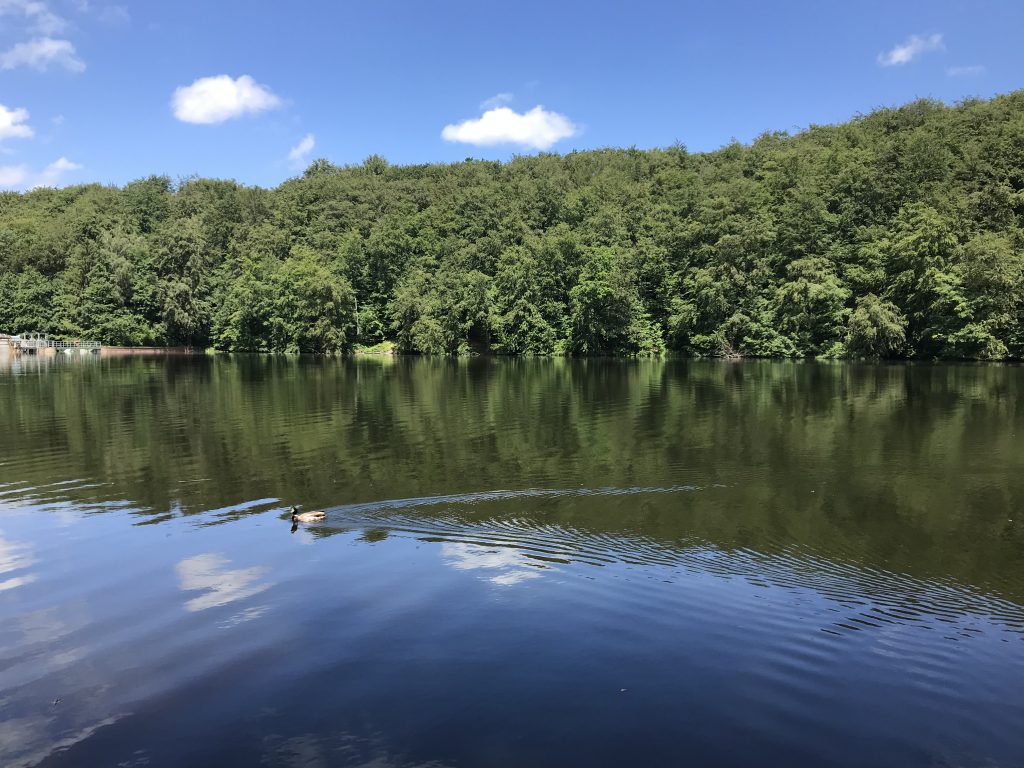 And wind waves (coming in from the top right) hitting a patch of moss on the side of this little pier, and then radiating away as half circles. 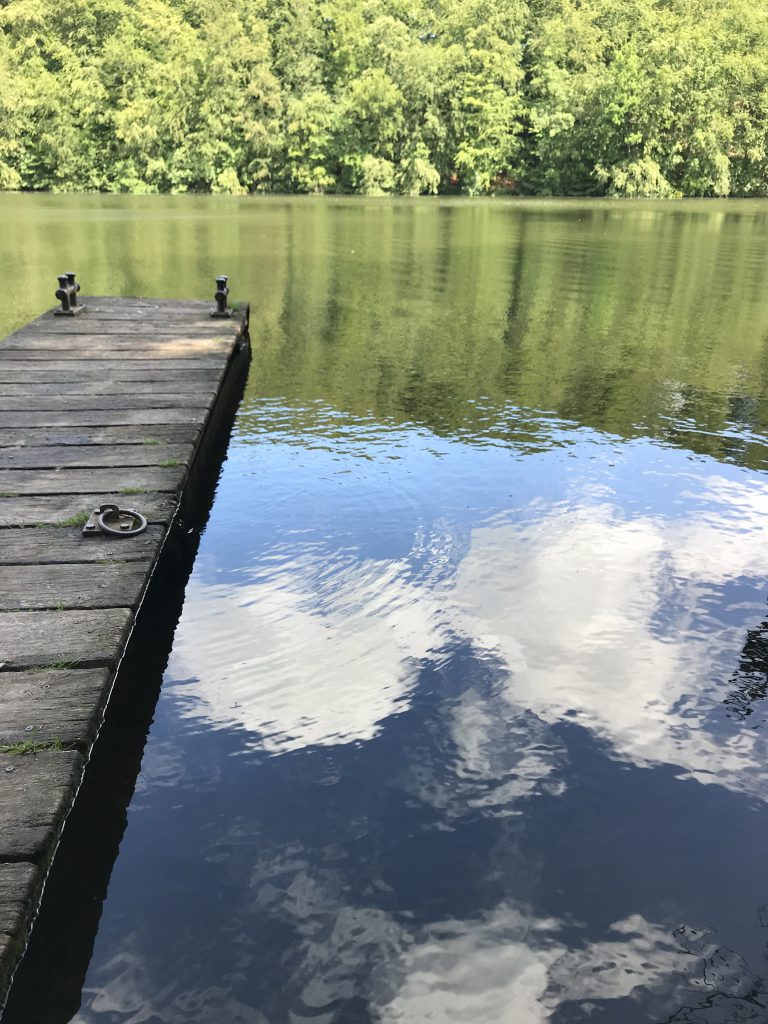 Here is a movie of that because it’t pretty cool, actually.

Are you ready for the cool stuff? A water strider making waves in the movie below! It hops happily on the water, and every time it lands, capillary waves radiate outward from its point of impact.

And in the movie below, there is another water popping up after a couple of seconds. But what I find fascinating about the movie below: In the beginning, there are these smooth waves running through that were created by a breeze further upwind on the lake. But over the course of the movie, the texture of the surface changes: It gets rougher and ripples appear as the breeze moves in where I am filming. So within half a minute the lake looks substantially different!

And below a movie clip that should be used in physics classes because it illustrates so nicely that waves transport energy, not matter. How do we see that?

Can you spot the long waves going through right to left, and the small ripples that seem to, if anything, move from left to right? (Not true, that’s an optical illusion! They are moving right to left, too, only so much slower than the longer ones)

But if water was moving with the longer waves, the small waves would have to be transported with it, just riding on the other wave field. Clearly that is not the case! And that’s because only energy and the shape of the waves is transported, not the actual water the waves consist of.

And below is the picture that I would use to open my hypothetical wave photography exhibition with. Or maybe have it printed in a size to fill a whole wall if I ever had to furnish a large house. 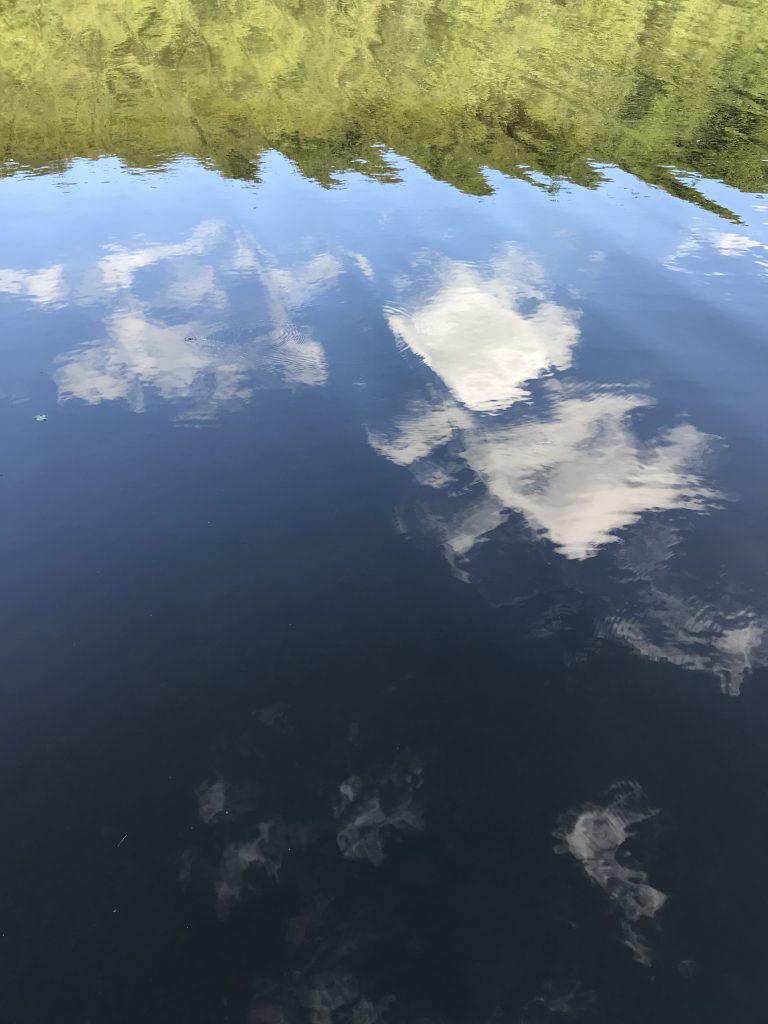