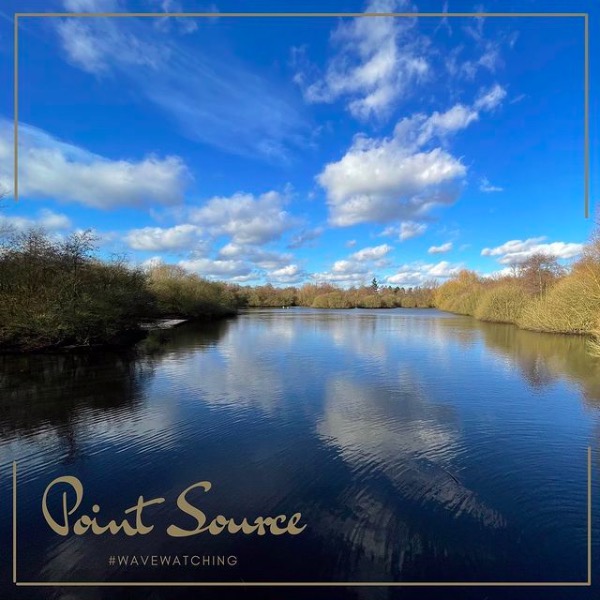 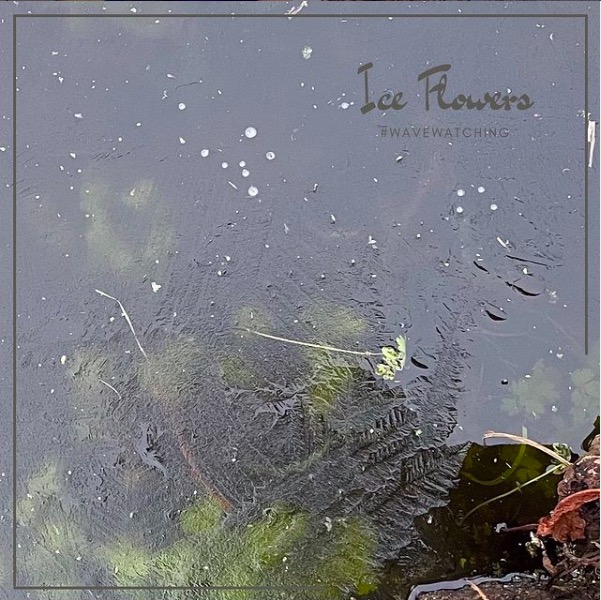 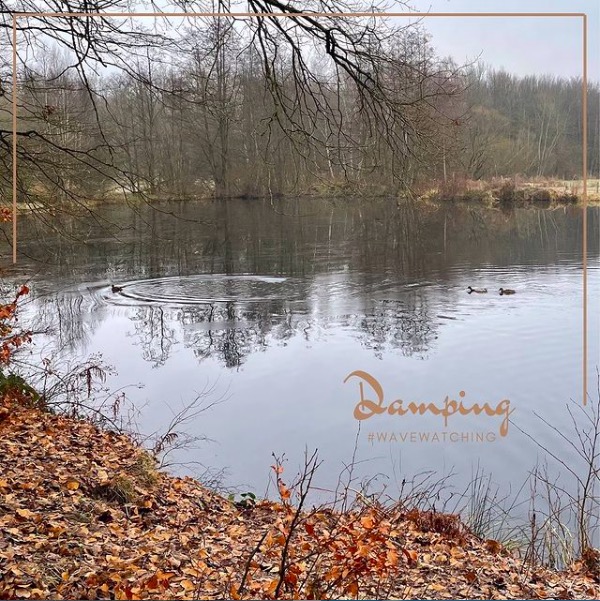 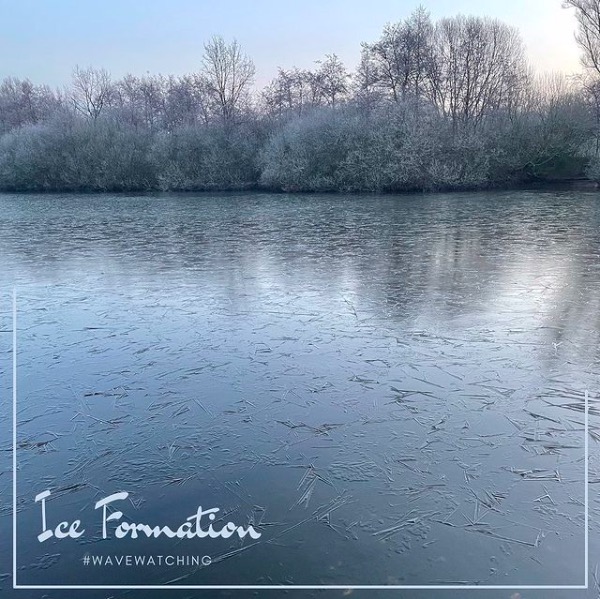 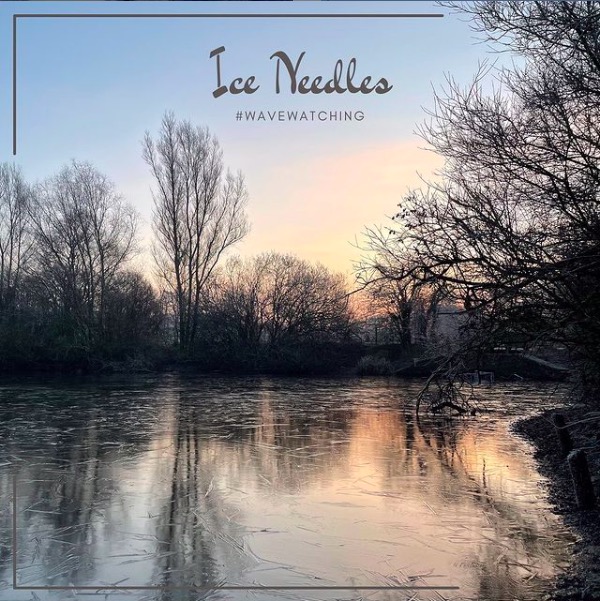 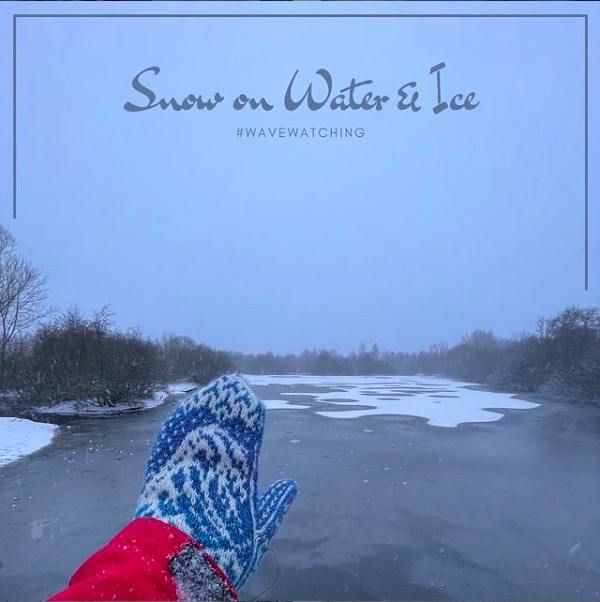 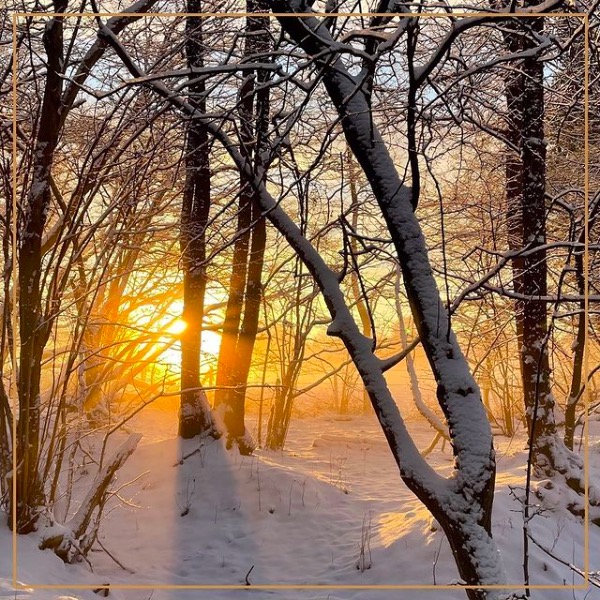 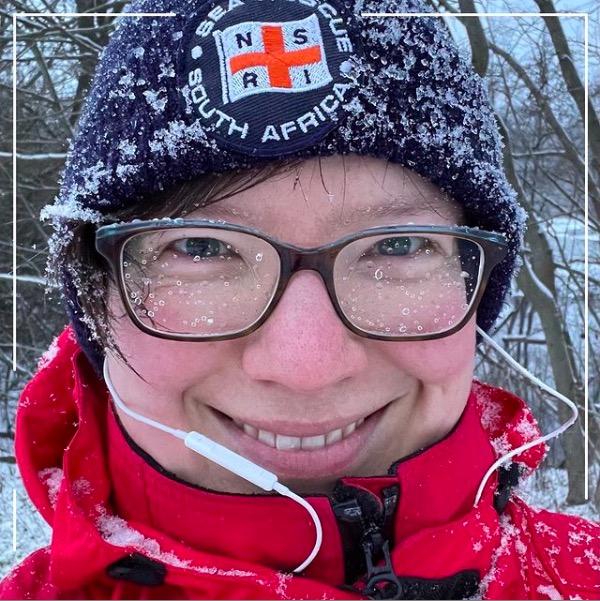 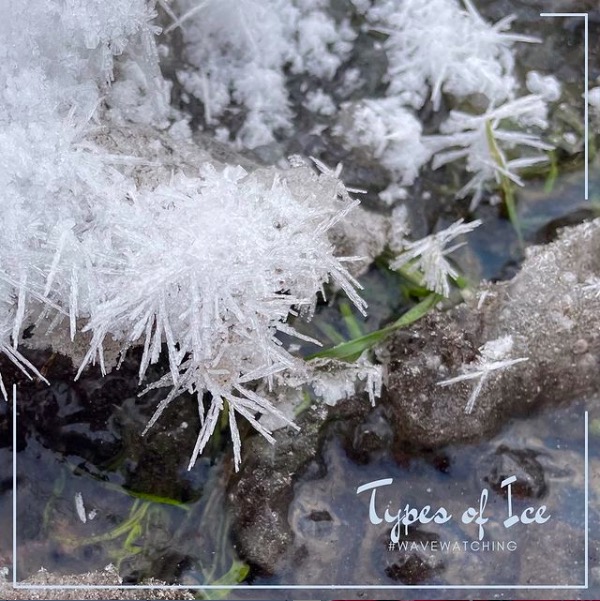 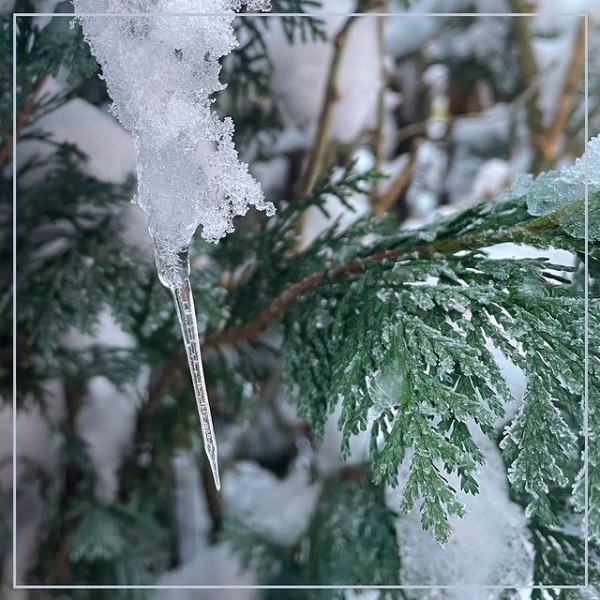 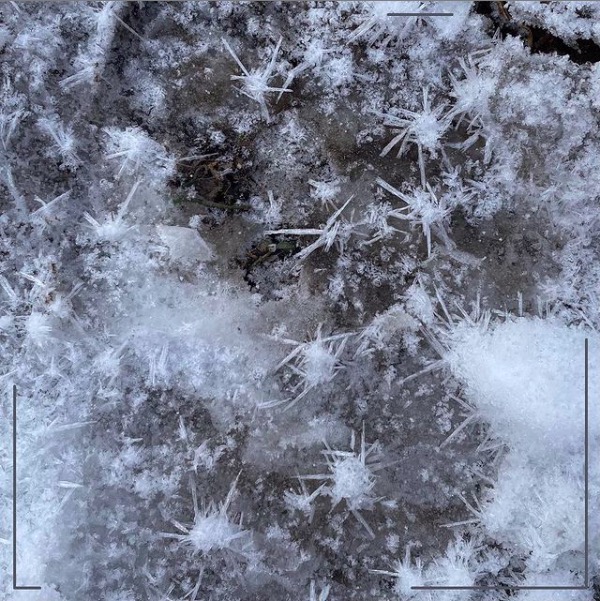 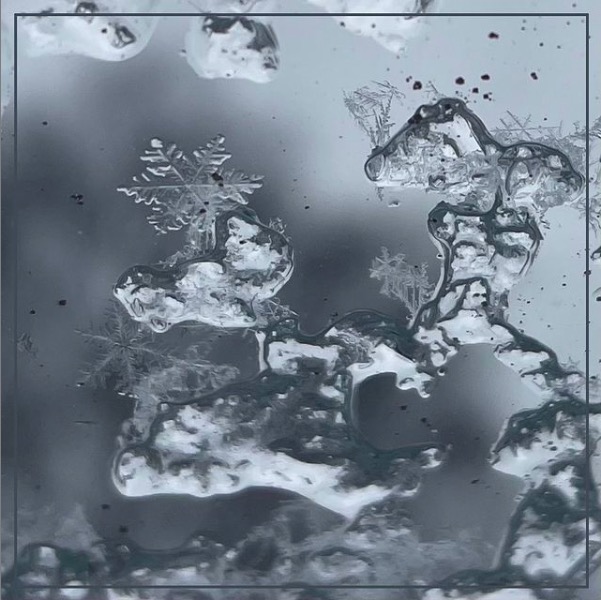 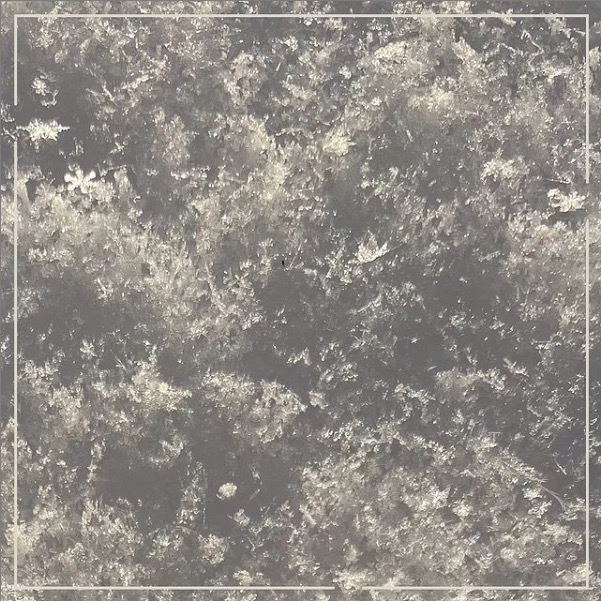 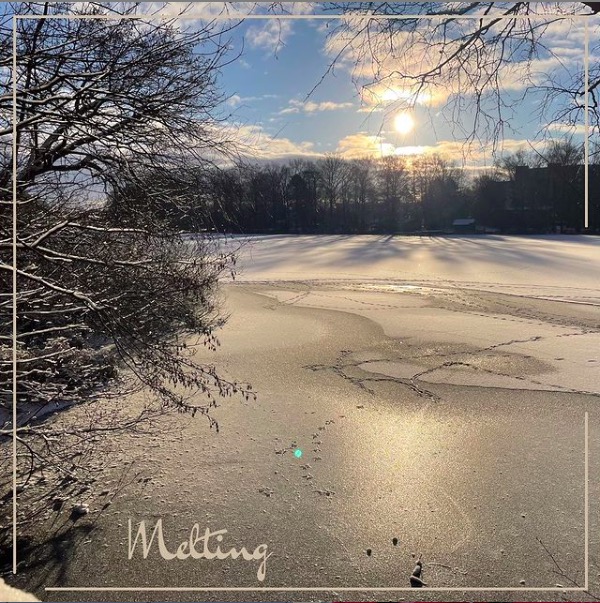 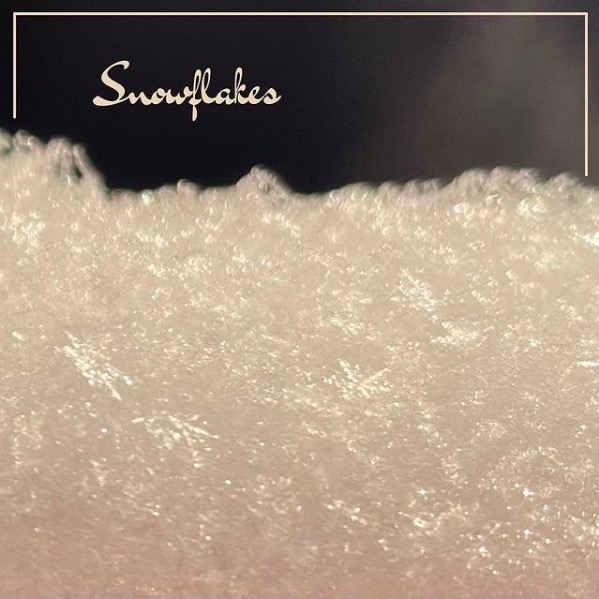 I recently published an article about how sea ice forms which, I think, turned out pretty well. But the coolest thing is the illustration that Jessie Miller did to go along with the article:

Illustration by Jessie Miller for my article published in Frontiers Young Minds, used with permission

Seeing this illustration (and, of course, having the article published) was a super nice surprise during the busy run-up to my big event, which is actually happening right now (good thing I know how to schedule blog posts ;-)). The illustration makes me suuuuper happy because to me it really captures what the article is about and, more importantly, what my goal in writing the article was. And I feel seen and understood in a profound way, and reminded of who I am. Never underestimate the power of #scicart! Thank you, Jessie!

Some photos to illustrate the early stages of ice formation.

When I was showing my ice formation pictures the other day (also in this post), I realized that even though I talk about ice forming needles first, I had never actually taken pictures of that. So when I went down to the fjord this morning to look at the ice that formed over night, I took a couple of pictures.

Firstly, this is what the fjord looks like right now: Isafjördur, one Saturday morning in September. You can see that there is ice in the foreground and open water starting somewhere behind the sailing boat moored in the fjord.

When you look more closely at the ice, you can see needle-like structures. Closer look at the ice on the fjord – needle-like structures are visible.

Since there is not only ice on the fjord, but also on the ground, I decided that I did not feel like trying to get down to the ice/water to take better pictures of ice on the fjord. I am planning to go swimming later, but in a hot spring rather than in a cold fjord! Ice on a puddle outside the teacher’s apartment in Isafjördur – look at the needles!

On a puddle outside the teacher’s apartment in Isafjördur, I could take pictures of what I wanted to show with much less of a risk for my health. See the needle-like structures? Needle-like structures on a puddle in Isafjördur.

On another puddle I found ice that shows the needles even more clearly.

So why is it easier to show needles on puddles than on the fjord? Well, for one it is much easier to get close up and personal. And then it is also easier for larger needles to form on puddles – on the fjord there will always be some movement due to waves, so forming needles get broken apart and it is much more difficult for needles to form in the first place. However I see a blog post coming up where I demonstrate that in the freezer. But that will have to wait until I’m back home and can use my own freezer and equipment. Stay tuned!