Note the headland in the picture above? Below shows what it looks like when it is covered in water: 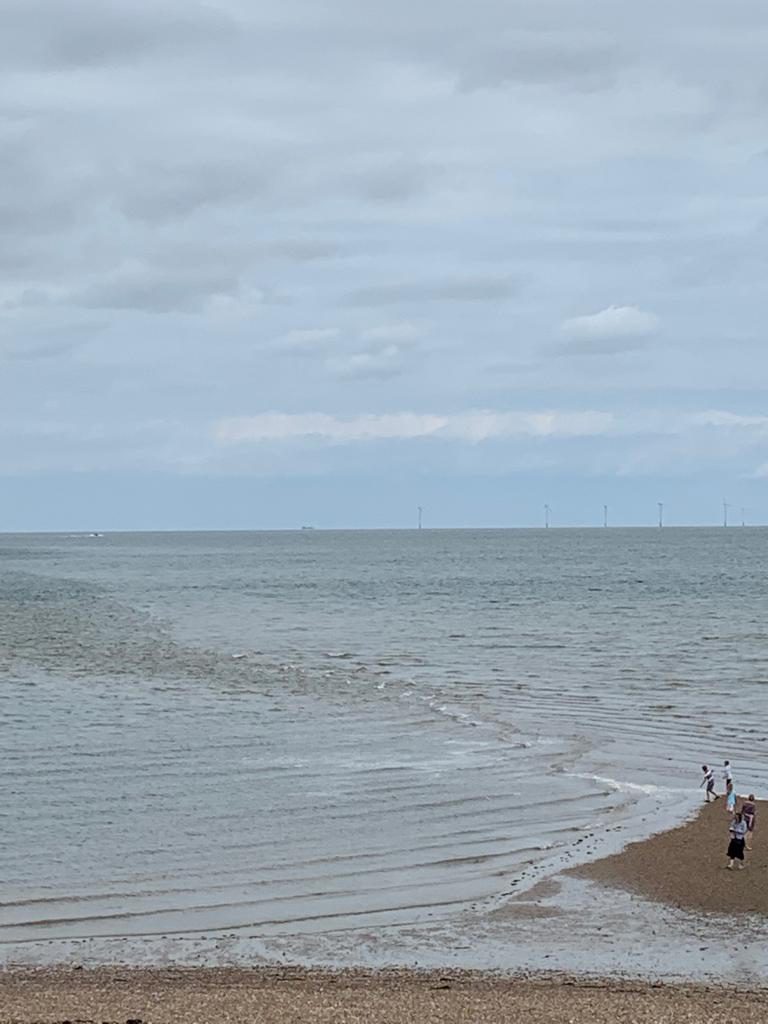 Astrid, as a real #wavewatching pro, also sent me a video, so I can show you the super cool interference happening here.

Wave crests from far offshore (probably caused by a storm somewhere far away) arrive in shallower water and get broken up into parts on either side of the (now submerged) headland. But on either side, the wave crests also change their shape, being refracted towards the headland. And some of the wave crests make it over the headland, now at an angle to each other, meeting waves from the other side. And where they meet, they steepen up and even break occasionally. Doesn’t it look super cool to watch waves run towards each other in such a way, creating these interference pattern?

This wave pattern always reminds me of one that I saw years ago — coincidentally with Astrid! — when we were in Iceland in 2013, the day after my dad’s heart surgery. And while watching those waves then was beautiful and calming, seeing this pattern still always reminds me of a pretty traumatic time. So I am happy that this new wave pattern will now at least partially overwrite some of those memories with a very happy day: Herzlichen Glückwunsch und alles alles Gute, liebe Simone* & family! 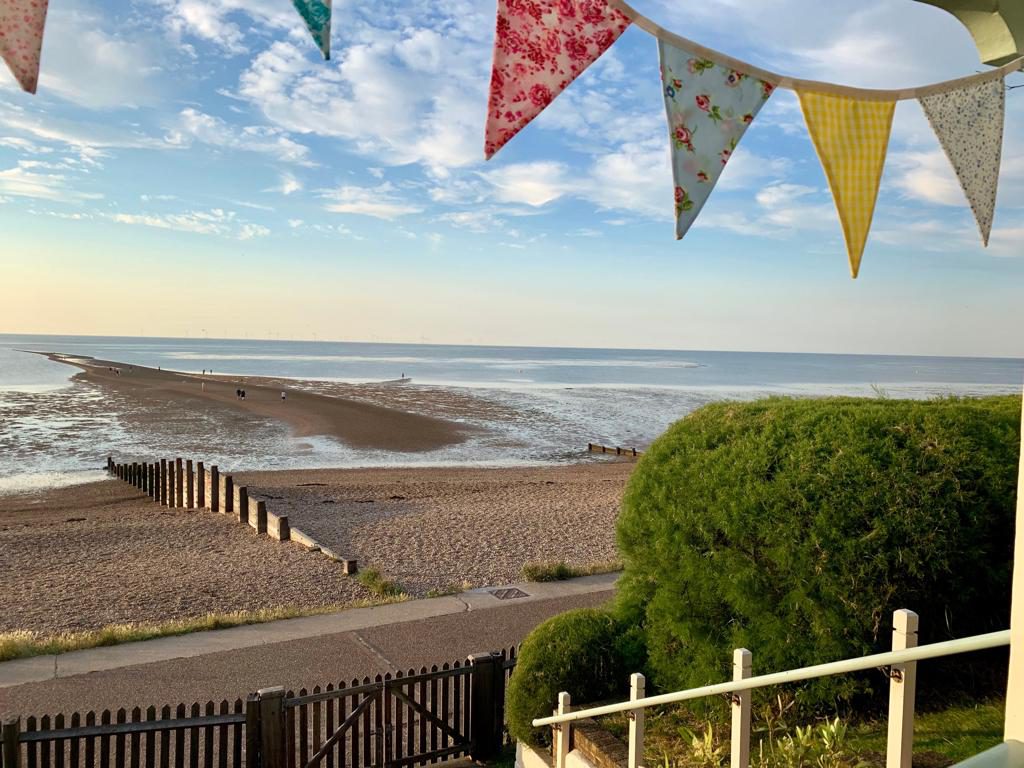 *That is Astrid’s friend Simone, not my own sister Simone, although of course alles Gute to her, too :-)

Related Posts to "Astrid sent me a #friendlywaves from Whitstable for remote #wavewatching":