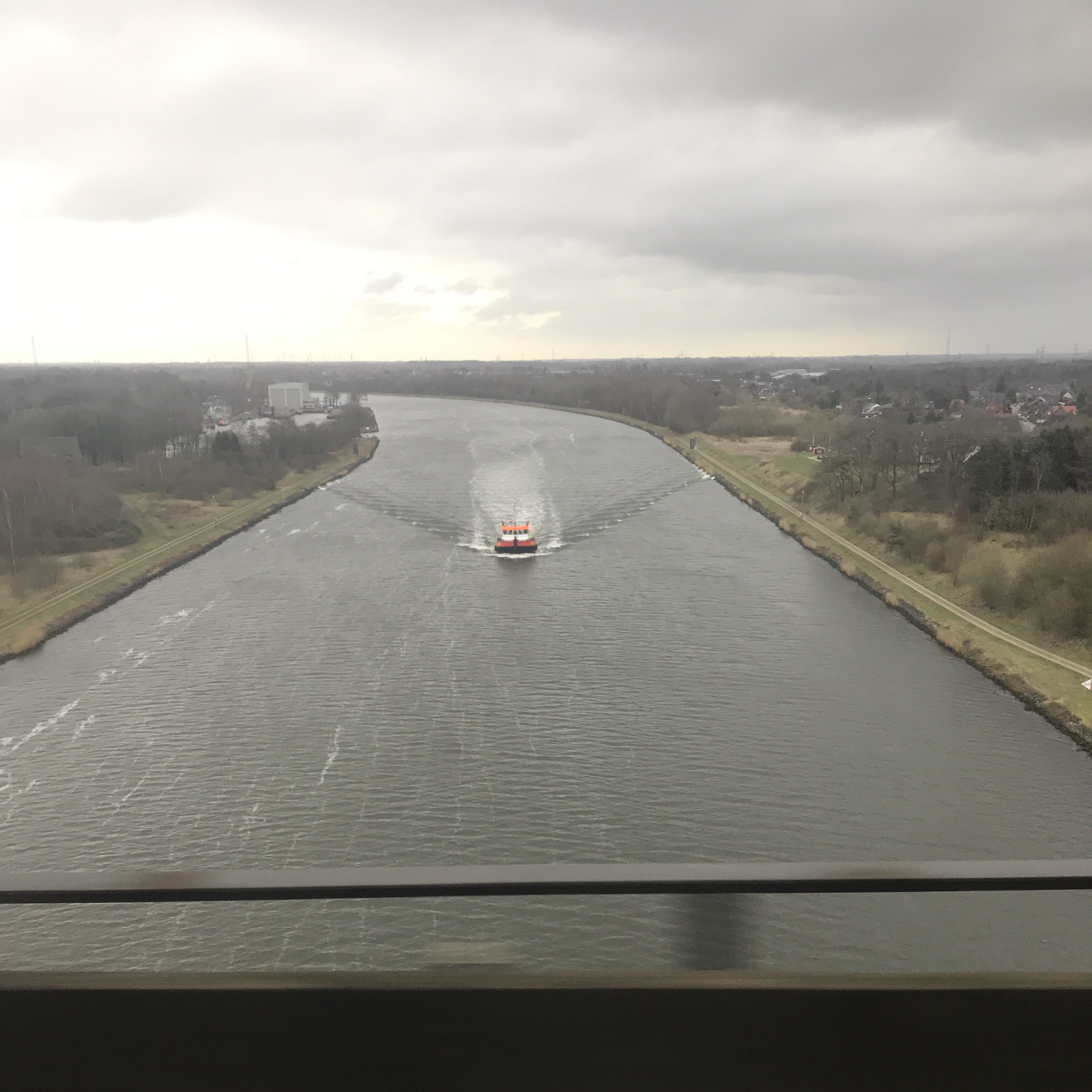 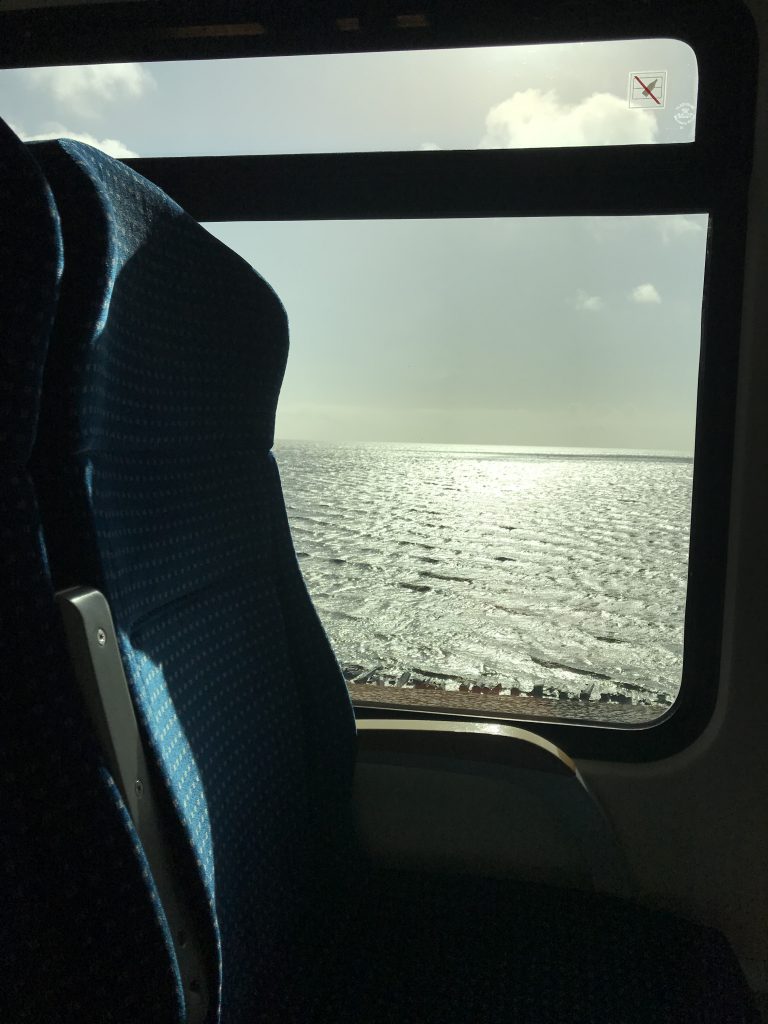 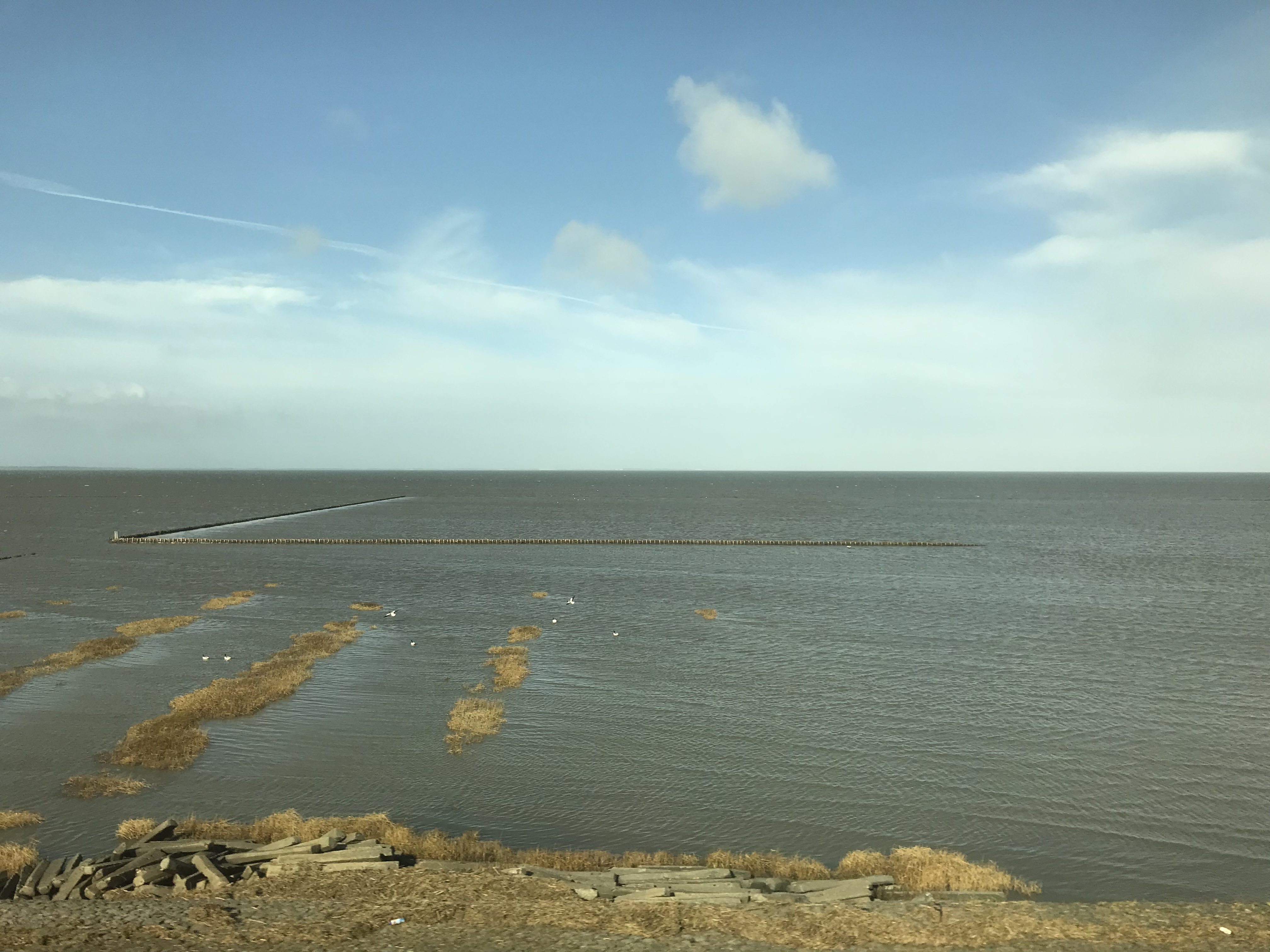 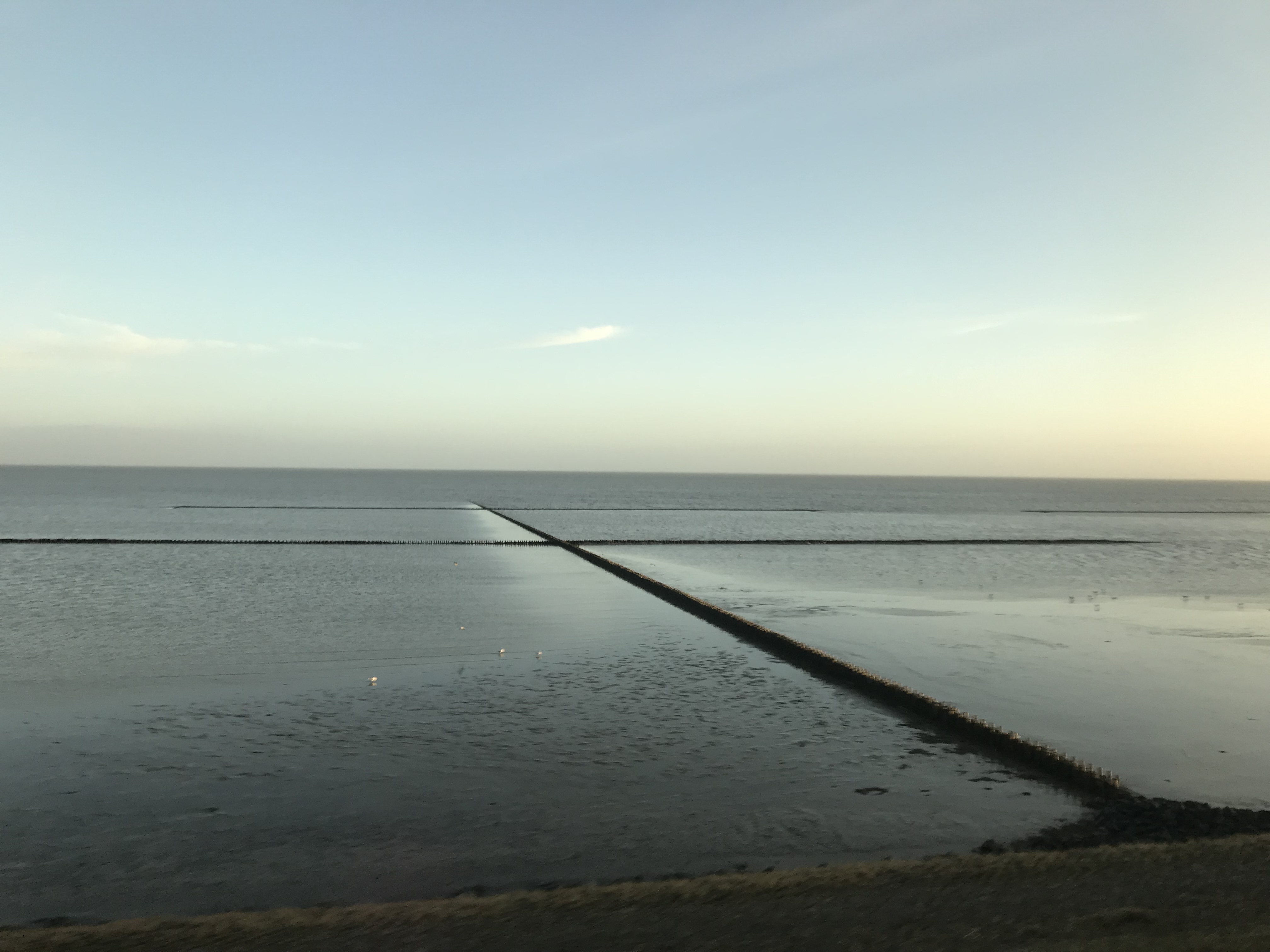 Related Posts to "Wave watching from a train":

1 thought on “Wave watching from a train”