After posting about how longer fetch leads to higher waves yesterday, here is why I was in that exact spot in the first place: To visit an old wave power plant on Toftøyna! The power plant was built in the 80s but destroyed only a couple of years after it had been built, so all there is to see now are some pretty exciting ruins!

Below, you see a cylinder that is a couple of meters high and some meters across, and that connects the air above the water with the water below. There used to be a turbine sitting at the top of that cylinder that used to be driven by the air column moved by waves at the base of the cylinder. The turbine is long gone, but what still happens is waves putting the water inside the cylinder into motion. And that looks pretty impressive as you see in the movie below!

Looking at those fountains shooting out of the cylinder, it’s not difficult to imagine what enormous kinds of forces the turbine had to endure before it got destroyed. Super impressive!

But what’s similarly impressive to me is how there are tiny flowers growing in this harsh environment. I guess it’s true: “life, eh, finds a way” :D 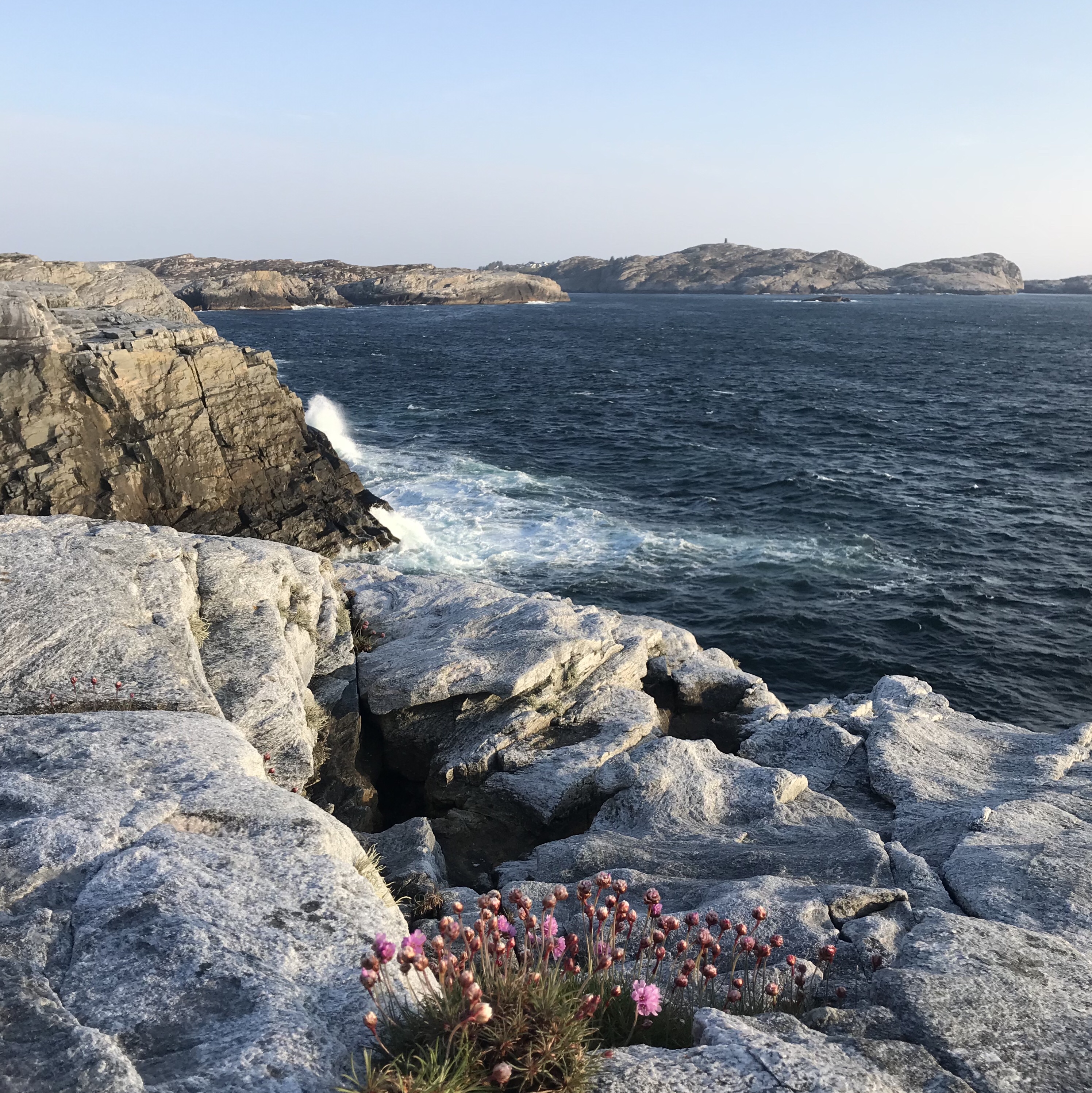 Related Posts to "Visiting the ruins of a wave power plant -- waves driving a turbine":