Check out this week’s #WaveWatching pics from my Insta @fascinocean_kiel! 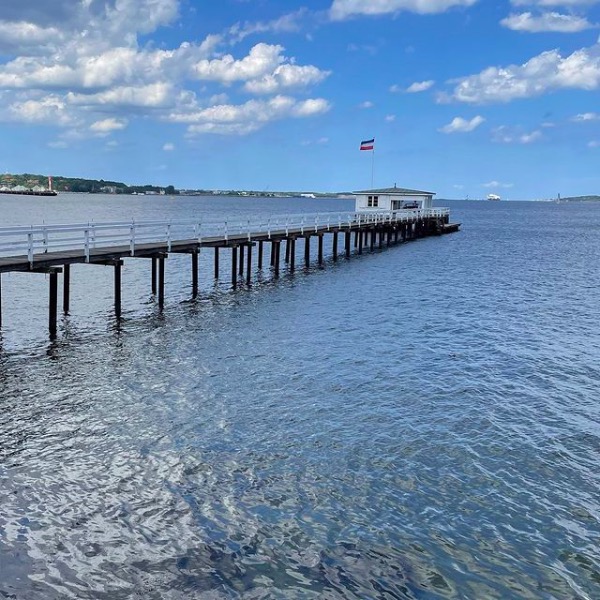 A good lunch break has to involve some #wavewatching 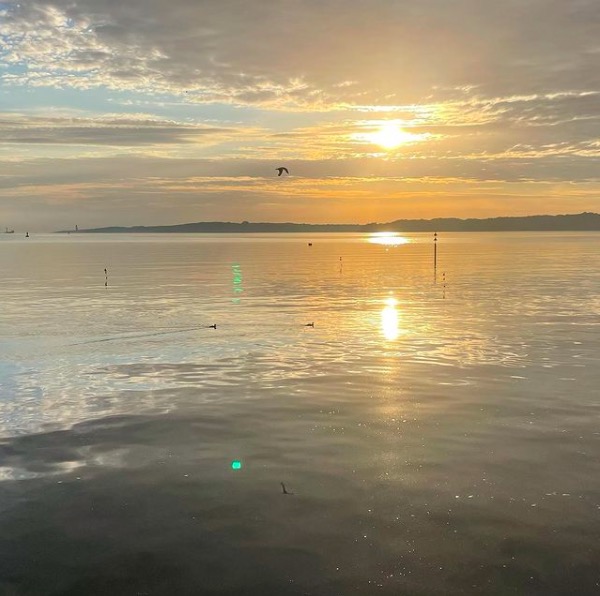 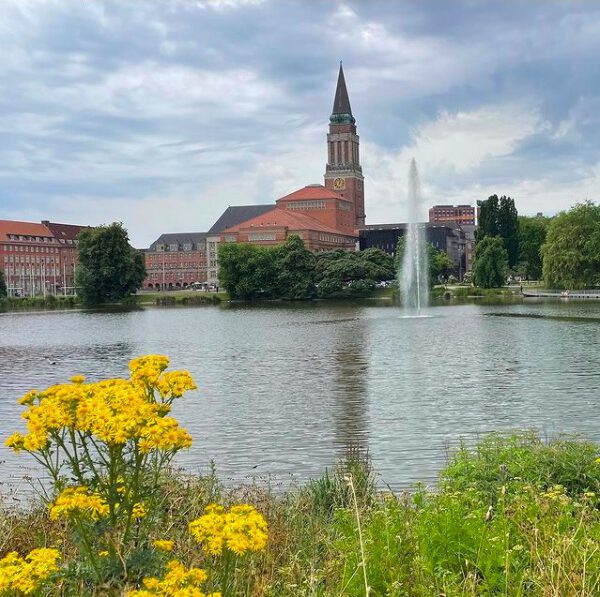 Earlier there were really nice distinct concentric waves around that fountain, but when I got around to taking the picture the wind had picked up a bit and the surface is so rough now that they’ve become practically invisible. Oh well, you’ll just have to imagine them… 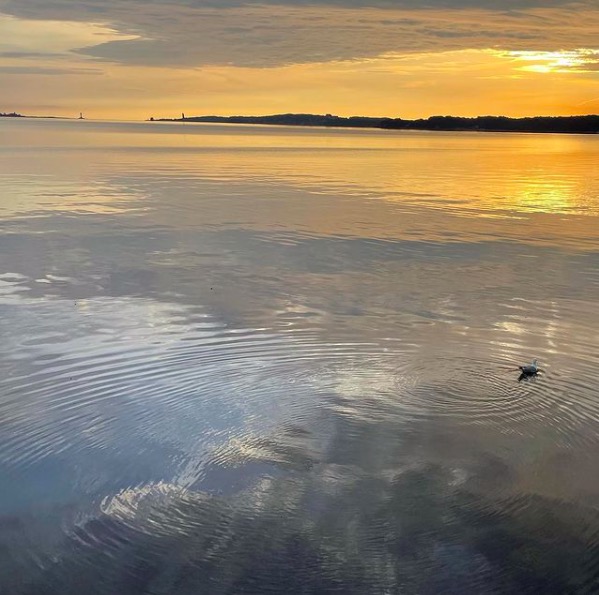 As you see from the waves, this seagull wasn’t really sure whether to sit or swim. Probably too in awe of yet another beautiful sunrise 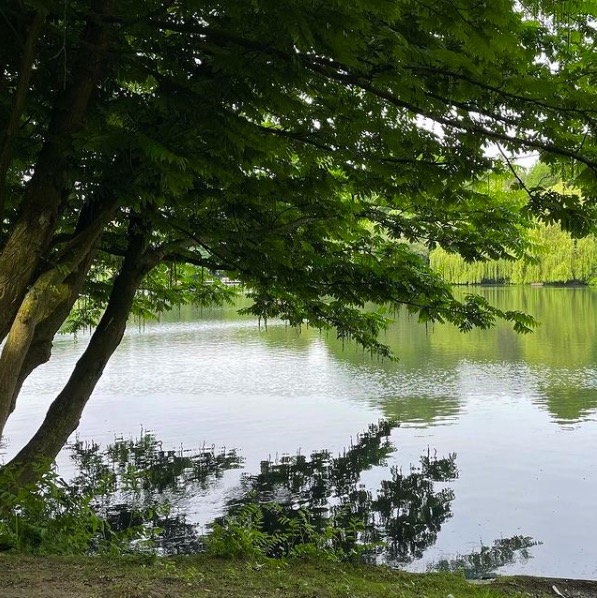 Looks like it’s raining underneath the tree and nowhere else? That’s a swarm of tiny fish playing there, or maybe trying to catch bugs or something. Looks like fun! 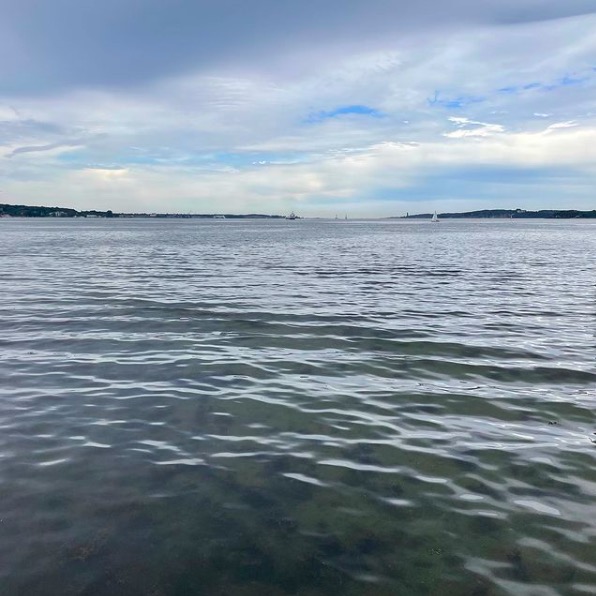 Right now it’s all grey in grey, but yesterday I saw these beautiful waves! They are part of a ship’s wake, one side of that feathery V with the ship at its tip, reaching us here. Love it when waves seemingly appear out of nowhere, how fascinating is it that they can travel so far without losing their shape or much of their energy? 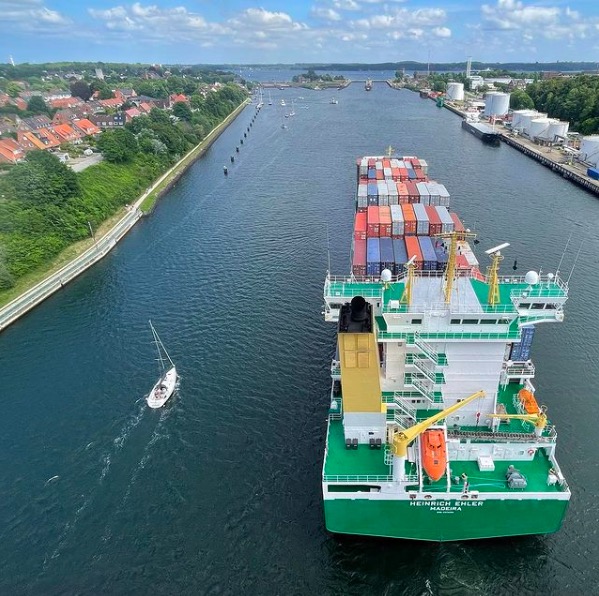 Too slow for really nice wakes, but I’ll take it! 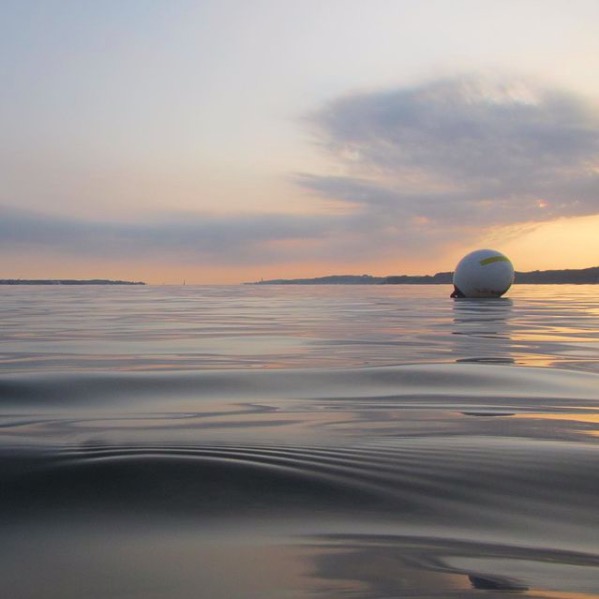 Took the camera swimming this morning. I’m always fascinated by the capillary waves that form right in front of my hands when I’m swimming. Capillary waves are weird in that the shorter ones are faster than the long ones, so it looks really pretty to see them spread out: a sharp front where the fastest wave is reaching new areas, then right behind it the other wave crests with more and more distance from each other, and then it just stops after the longest wavelength. Looks a little unintuitive because we usually see either all waves propagating at the same speed (in shallow water) or longer waves travelling faster than short ones (in deep water) and in either case, a wave train does not have such a nice, distinct start or end… 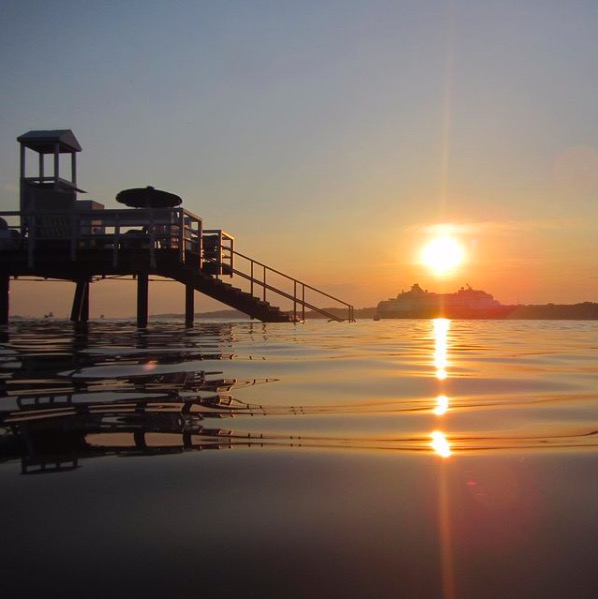 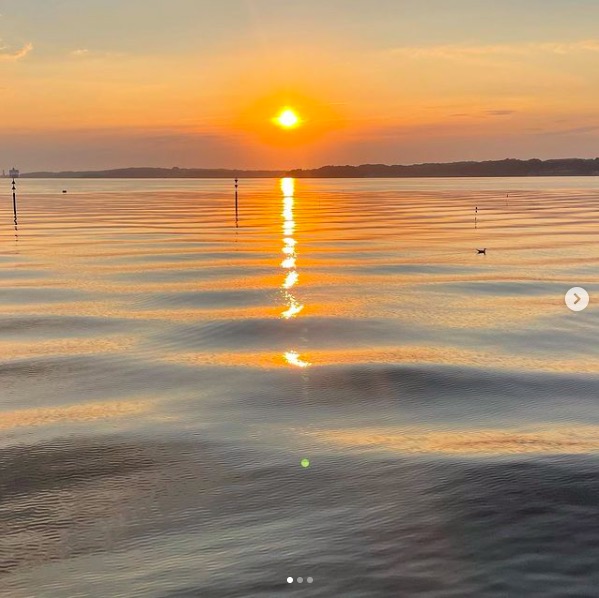 (1) Where does this awesome pattern come from? It’s a ship’s wake that got reflected on the sea wall and is now interfering with itself. The tiny ripples on the water are caused by the wind. 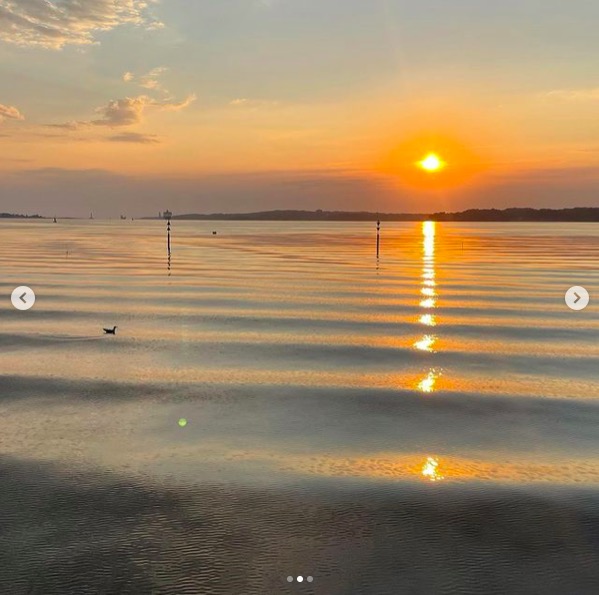 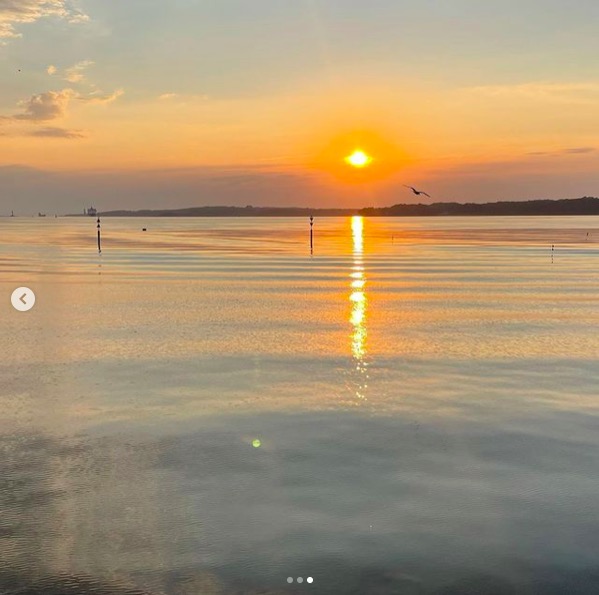 (3) And here it is still far out, but already visible as a distinct wave train 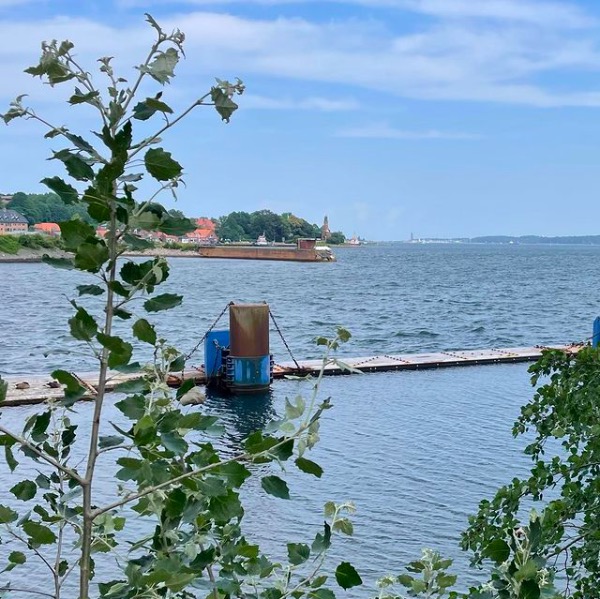 More #WaveWatching! See how on one side of the floating barrier thingy there are large waves that have built up all the way across Kiel fjord, while the other side is sheltered from the wind and waves only build up gradually? 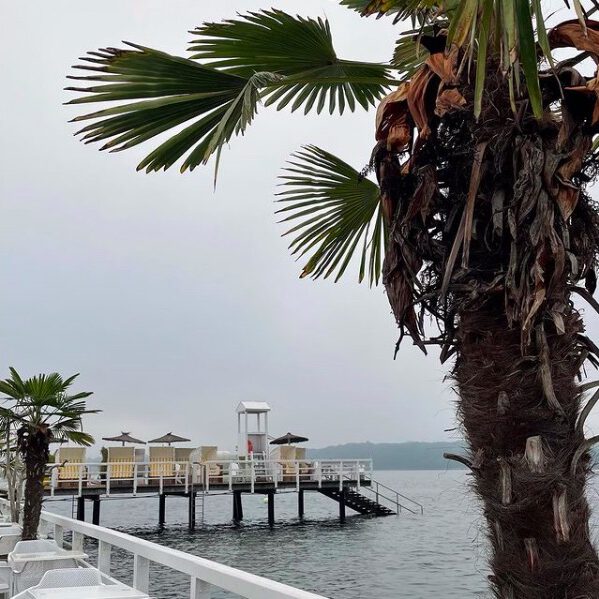 Got up early for sunrise pics. Could probably have taken the same pic at noon in October… Kinda interesting when the light is so diffuse because of fog that you have absolutely no idea what the time is. But at least the water was nice as always!