It all began when I spotted a wake (the feathery, dark line going across the water behind that boat house) and decided I needed to show the world how cool it is to do #wakewatching.

Check it out in the images below:

The water is pretty calm, apart from some locally generated wind waves. But there is a long, feathered wave crest coming in. What I mean by feathered is that it’s not actually one continuous wave crest, but several crests that propagate shifted from each other, but in total forming what seems to be one long line. In the left of the picture below you can actually see the two wave crests that follow each other closely. 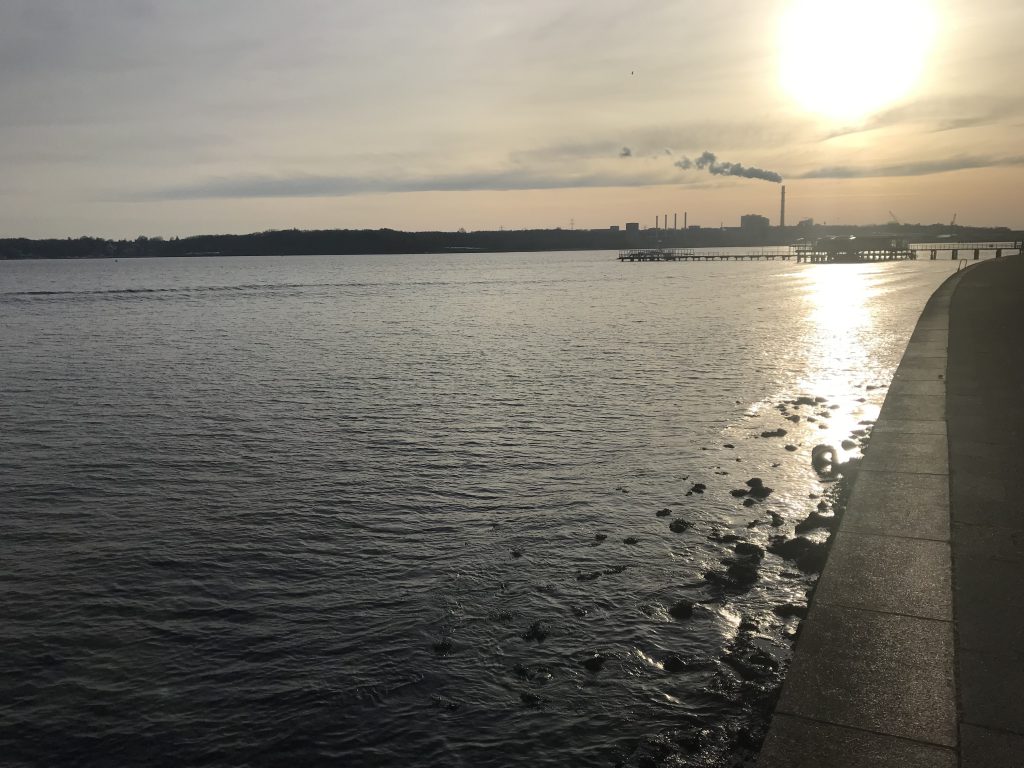 A little while later you can see the wake starting to interact with the shallow bottom — wave height increasing, and the sea wall — waves reflecting. 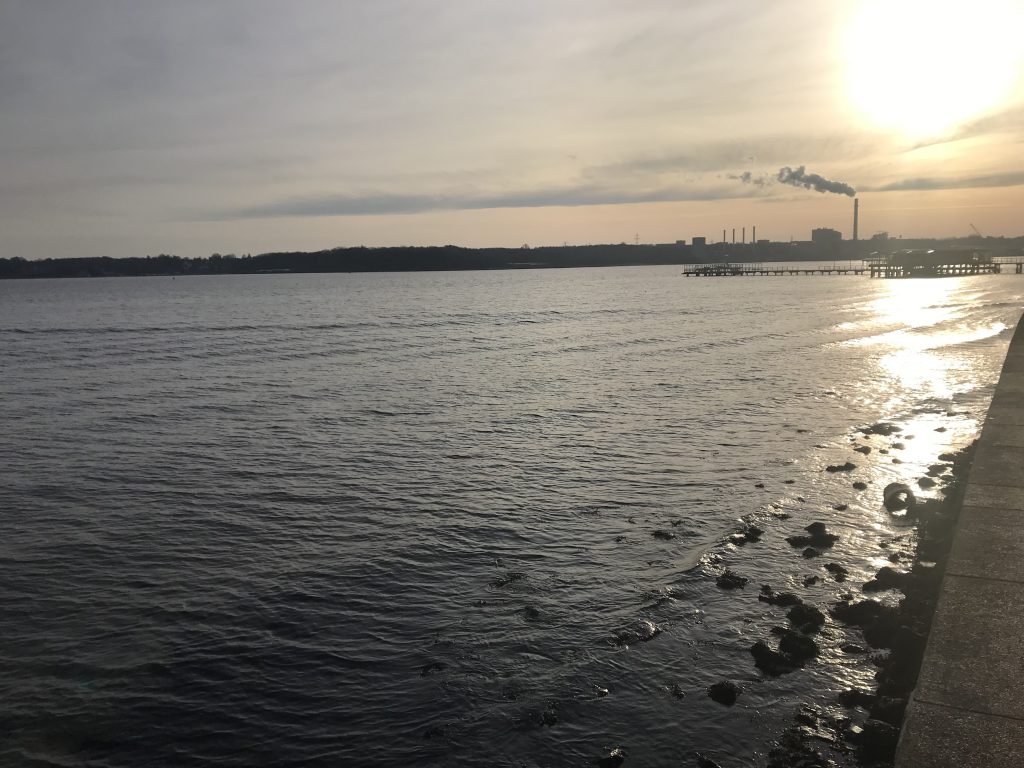 Below you see that the wave actually starts breaking when the water depth becomes too shallow. 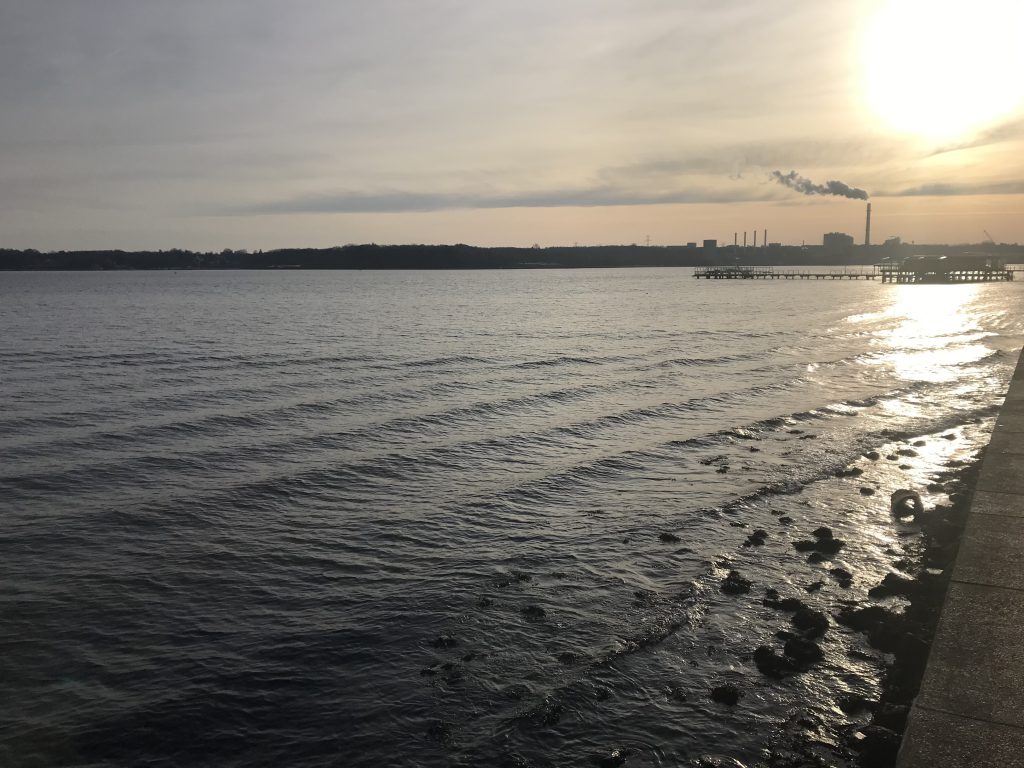 And below you see the wave crests that were reflected on the sea wall! 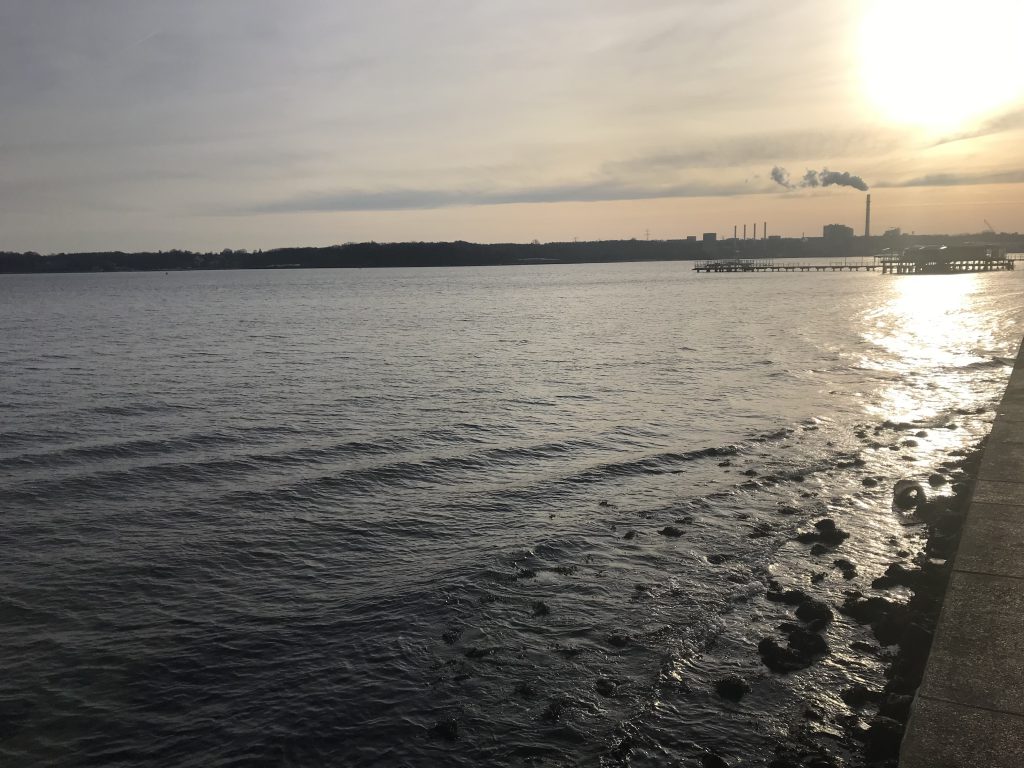 The reflection is actually easier to see when we look down the other way: See the Vs with their tip at the sea wall, exactly where the original wave crests is transformed into the reflected wave crest? 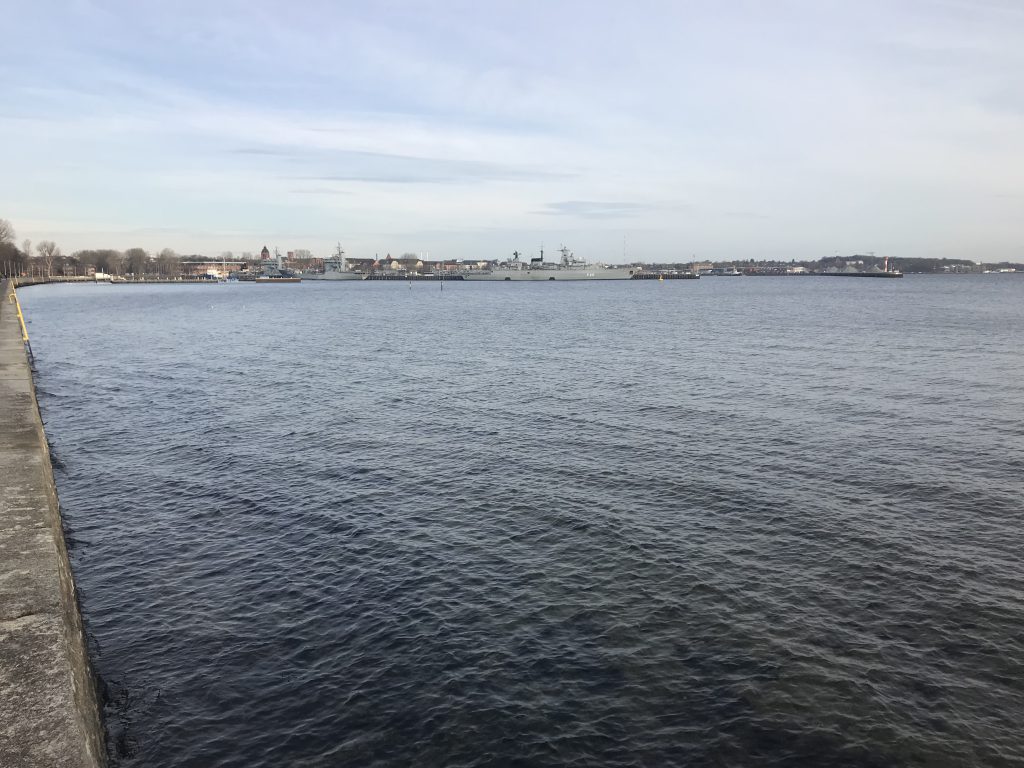 Next time you see a wake approaching a sea wall, you should look out for these pattern — a couple of minutes well spent! :-)

Related Posts to "Is #wakewatching the new and improved #wavewatching?":

1 thought on “Is #wakewatching the new and improved #wavewatching?”