My not-so-new-anymore job, GEO-Tag der Natur,’s goal is to help people see nature around us through different eyes. In order to enrich people’s lives, but also in order to encourage and empower people to protect nature, for which a necessary first step is to start noticing everything that is there and worth protecting. We do that by providing opportunities for interactions between laypeople and experts (my personal favourite biologists? Definitely @nena_weiler & @fraubioke!), who then engage in some sort of activity related to biodiversity together.

And we see positive effects of all these interactions all the time within the project, but now it has also invaded my personal life: Instead of focussing the picture (or even my attention!) on the waves like I usually do, I climbed where I should probably not have been climbing and took pictures of a butterfly! And another insect! And more butterflies! 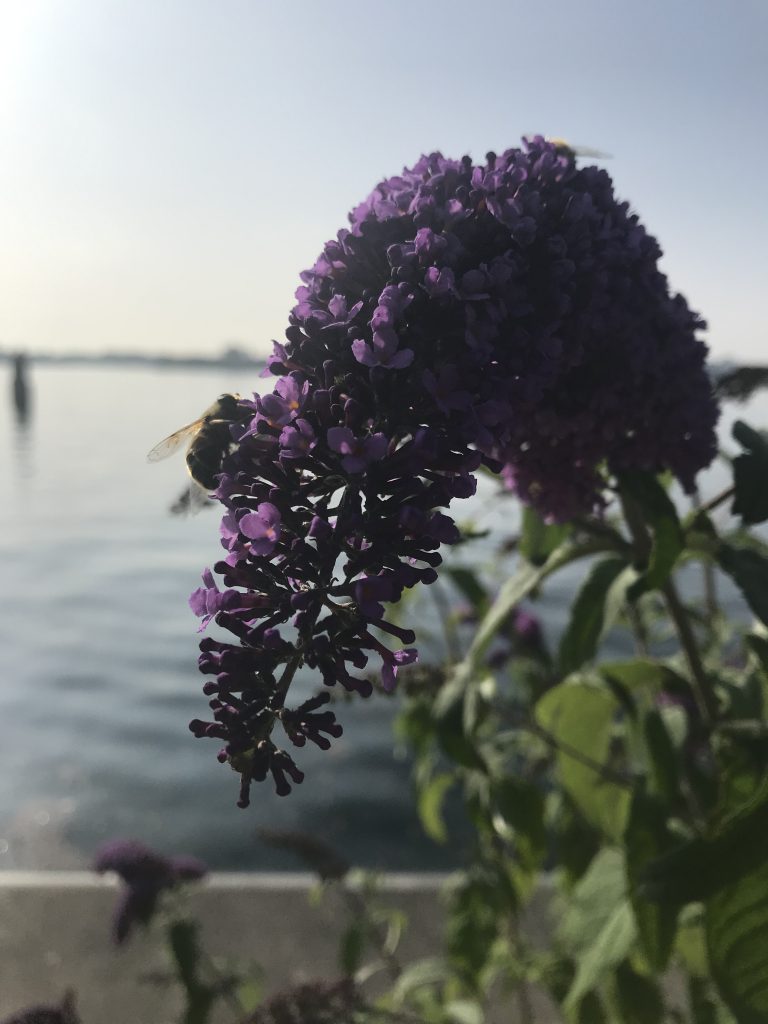 And even though I am still more interested in waves and physics than in critters, I love how seeing the world with different eyes is enriching my life and making me take different kinds of pictures than what I am used to. It’s nice to see that my project does have these kinds of effects, not only on our intended audience, but also on myself (and, self-reportedly, also my colleagues!), and I can’t wait to get into creating an even more awesome event for next year! 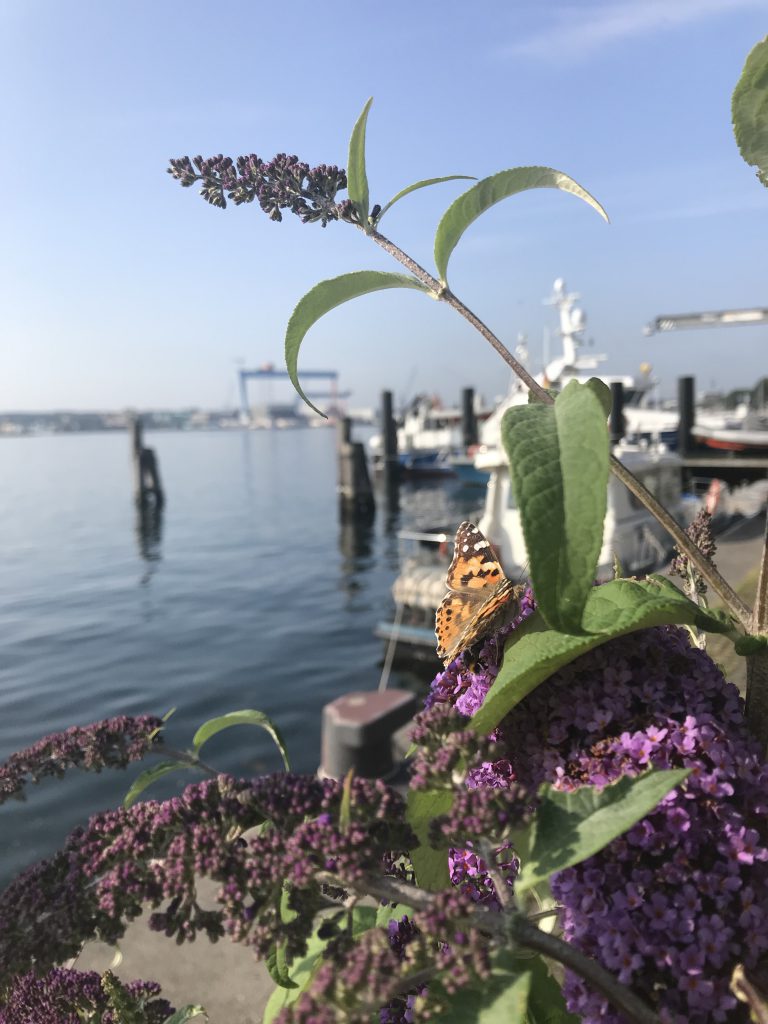 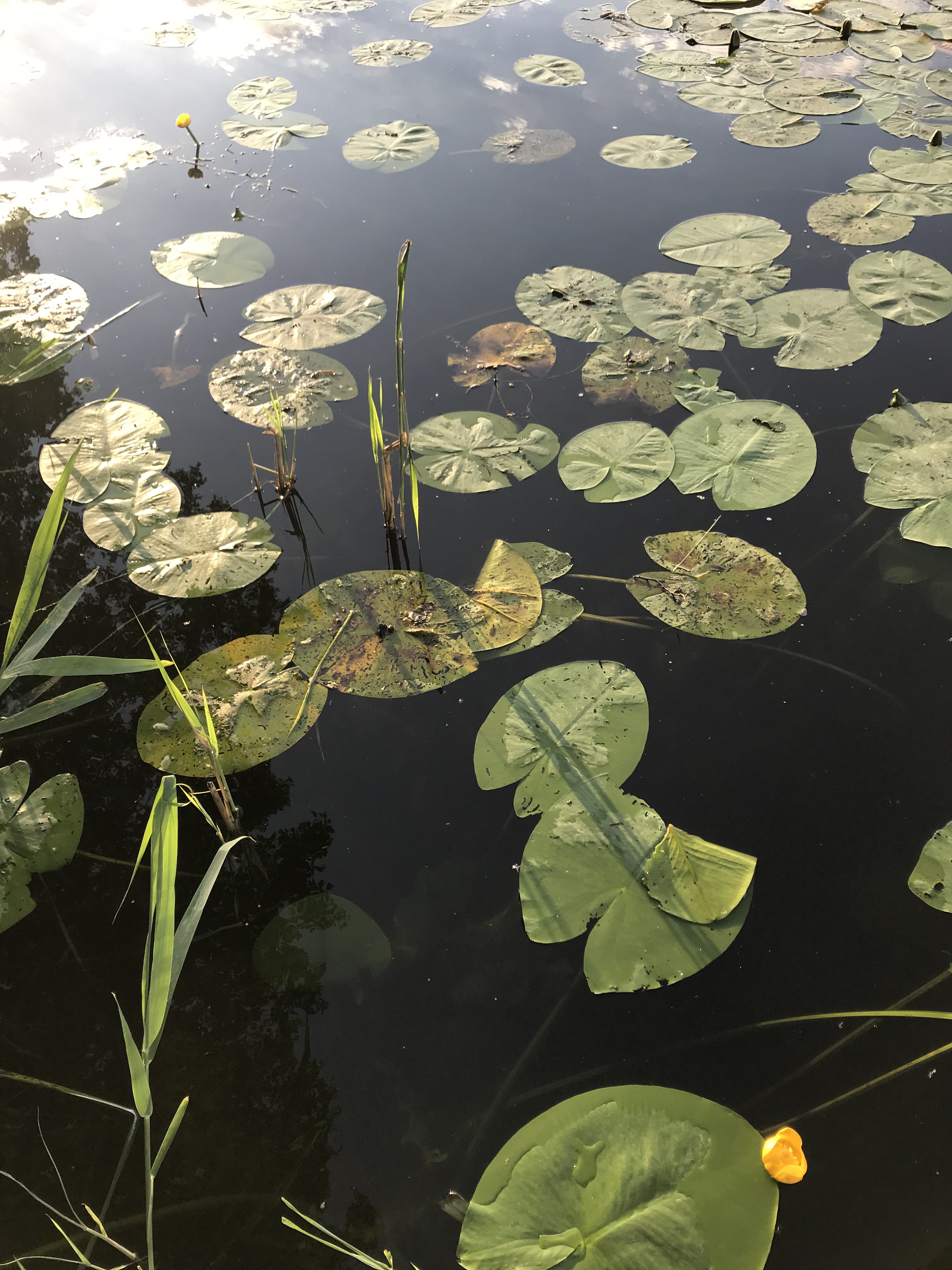 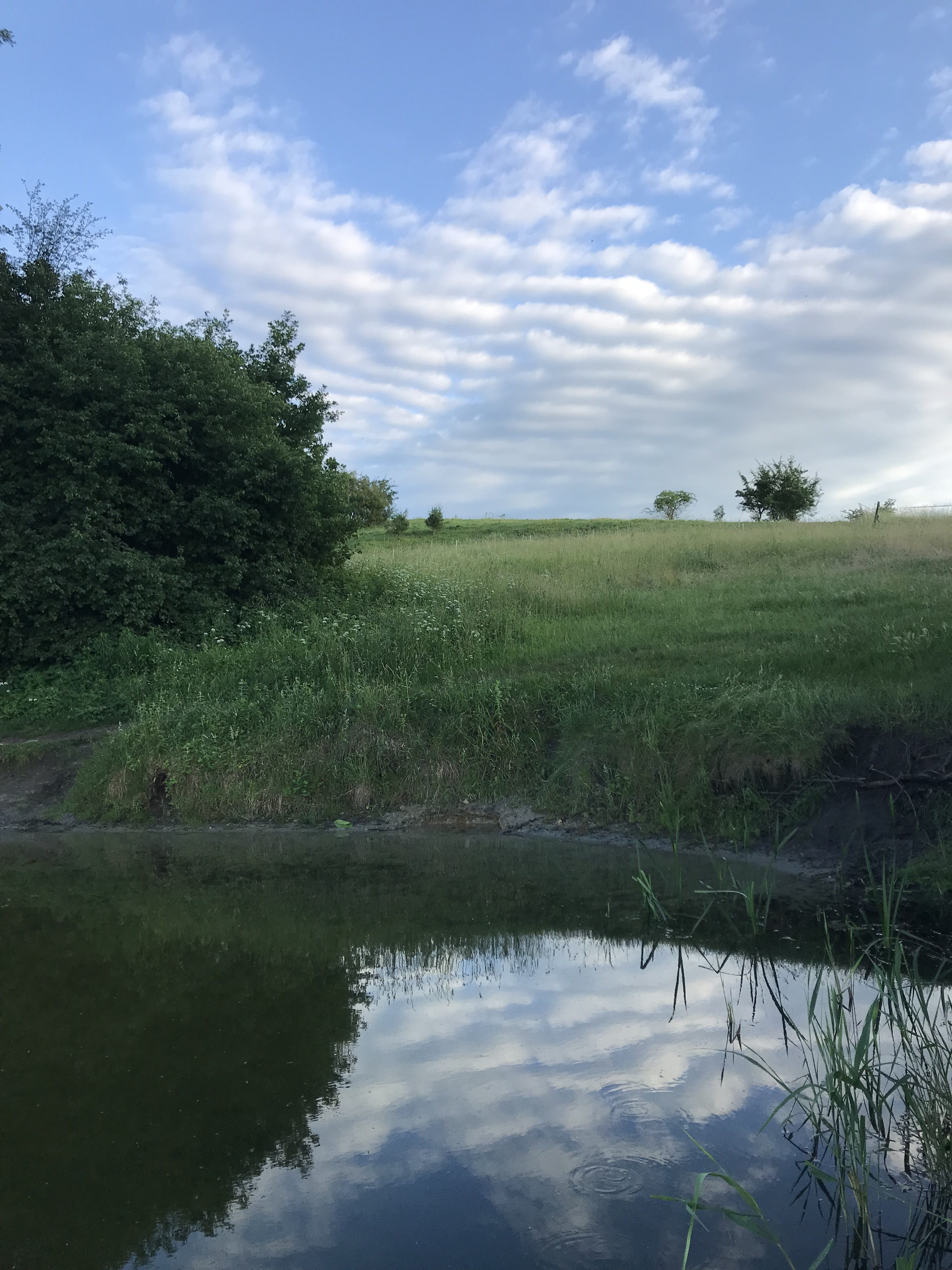 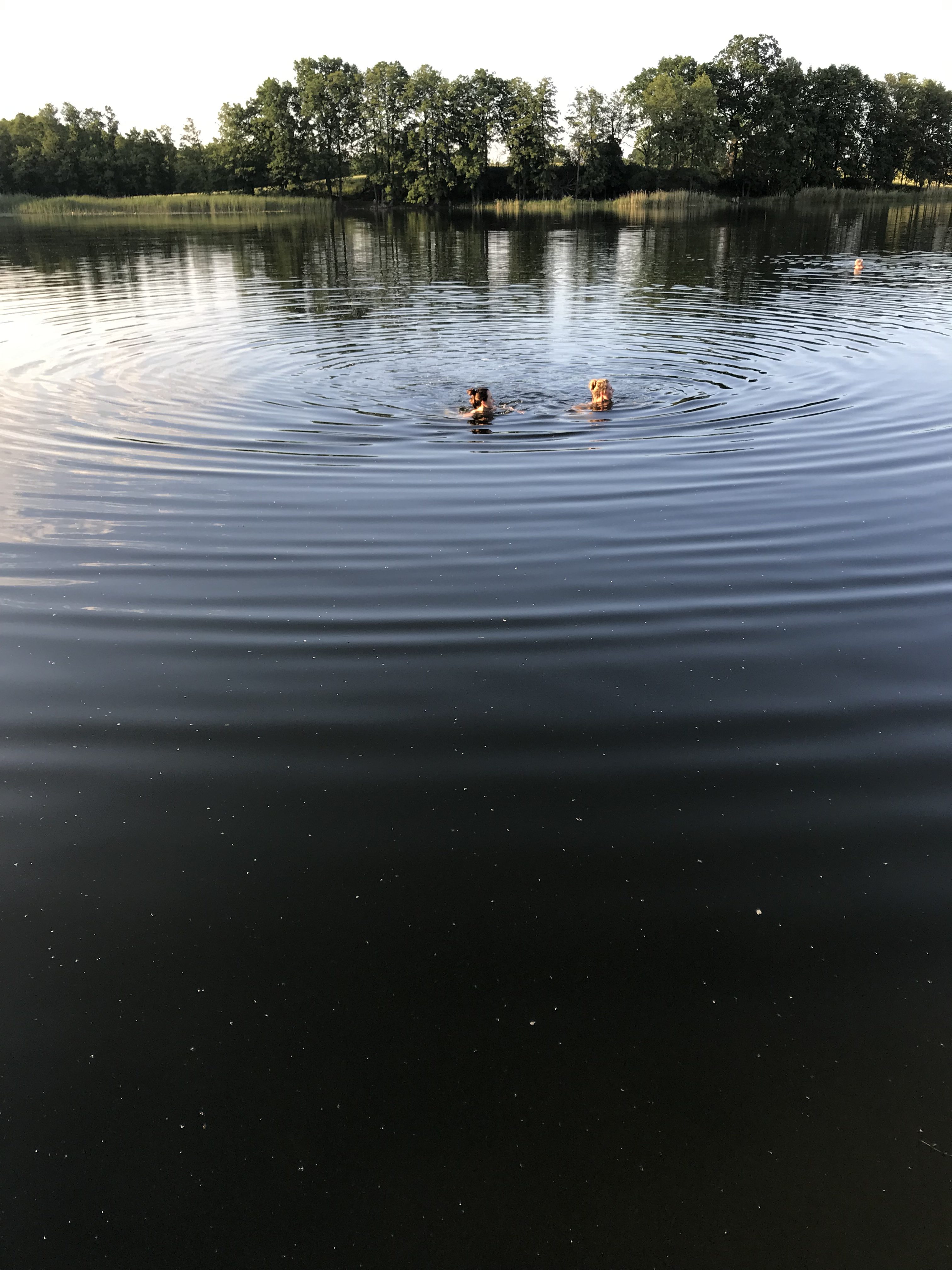 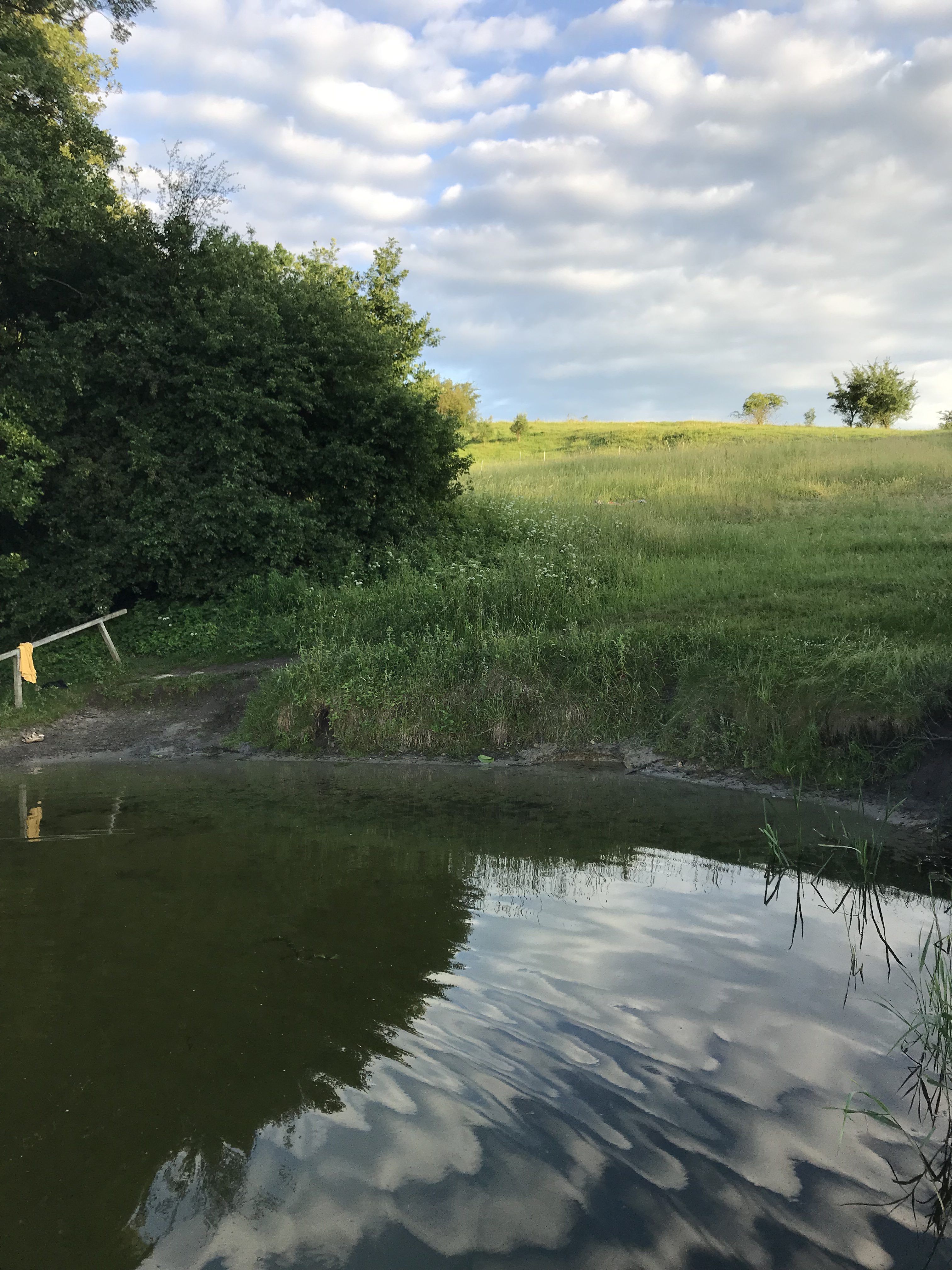 Yesterday on #scicommchall, I shared my elevator pitch.

Still not inside an elevator, but now that I have my elevator pitch down to short and sweet (it’s really only 30 seconds if you don’t watch the contact stuff in the end), maybe I will be able to manage to film it without being interrupted like I was the previous dozen attempts…

What do you think? Does it make you want to learn more about GEO-Tag der Natur?

I’ve been coming up with #scicommchall challenges for well over a year now, and I have always met them. Except for last November, when the challenge was to do an elevator pitch and post a movie of it. Since this is something I really want to do, I decided to force myself to it and repeat the challenge this January. And man, was this hard! For a lot of reasons: I don’t think what I am saying captures the essence of what my job is about, I hate seeing myself on video, I hate listening to my own voice even more, and wow is it difficult to get some alone time in the elevator at work! I’m really not satisfied with the result just yet. But I am sharing to maybe inspire others to join me in my efforts. Will you join me? :-)

So here are two versions, first one with English subtitles.

And then here a non-subtitled one that includes a couple of takeouts (because those are always my favorite part of every movie ;-))

But I am not done here, and my #scicommchall to myself remains: to write a better script, to film it in an elevator, and to upload it on the internet! :-) How is this #scicommchall working for you? Show me your elevator pitches!